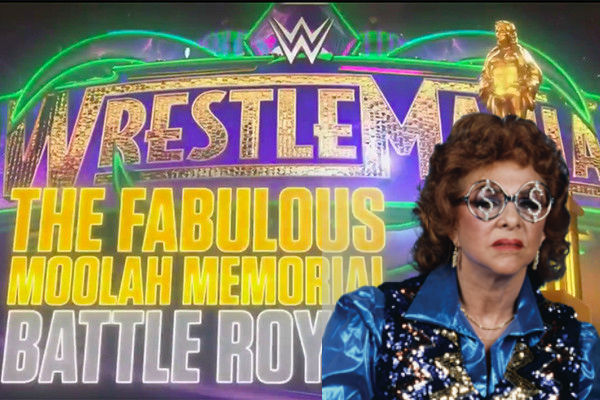 Last night, unsurprisingly, the WWE added a Women’s Battle Royal to WrestleMania 34, to continue the Women’s Revolution of giving women the same opportunities and gimmick matches that the men have, similar to how they’ve received a Royal Rumble, Hell in a Cell, Money In The Bank, and Iron Man Match. But while the Battle […] READ MORE