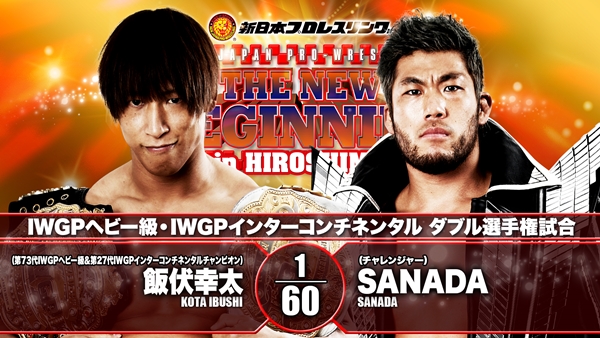 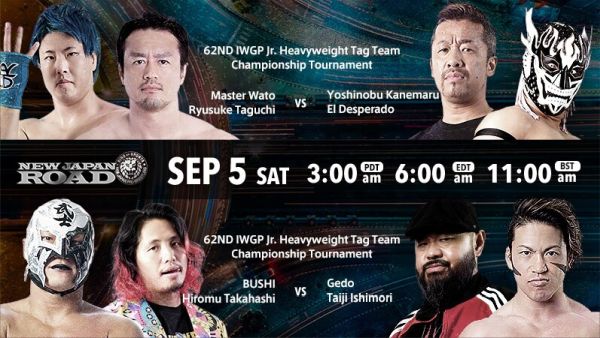 When New Japan Pro Wrestling came back from break, it started its major return with the New Japan Cup. This New Japan Cup featured heavyweights, Young Lions, and even a few junior heavyweights. One of those juniors in the tournament was IWGP Junior Heavyweight Tag Team Champion YOH, who teamed with SHO in Roppongi 3K. […] READ MORE 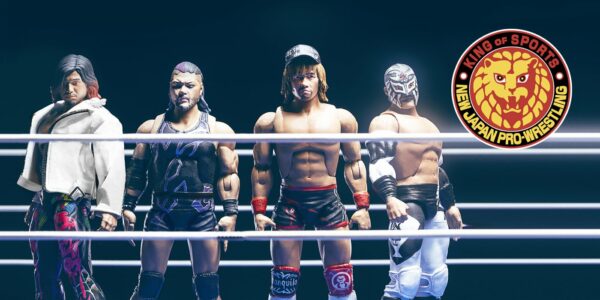 Last November, action figure company Super7 revealed they were producing New Japan Pro Wrestling (NJPW)‘s first set of action figures in the US with NJPW ULTIMATES Wave 1, which featured Kazuchika Okada, Hiroshi Tanahashi, Will Ospreay, and Tomohiro Ishii. On Monday, the company announced that NJPW ULTIMATES Wave 2 was now available for pre-order and would […] READ MORE 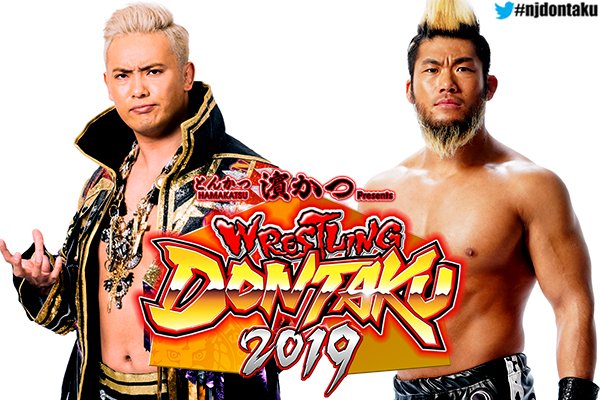 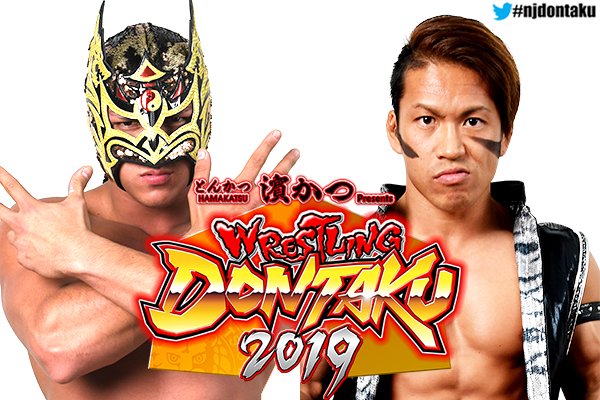 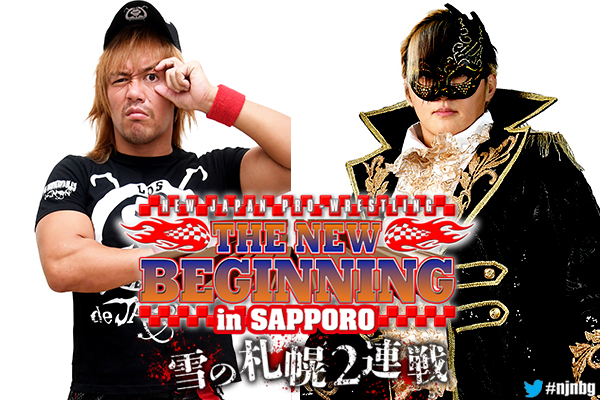 There will be two nights in Sapporo on the New Beginning tour from New Japan Pro Wrestling with three championships to be decided on night two. The faction wars are highlighted heavily as well as NJPW setting up young attractions as co-main eventers. EVIL, Zack Sabre Jr and SANADA all have big matches as wrestlers […] READ MORE 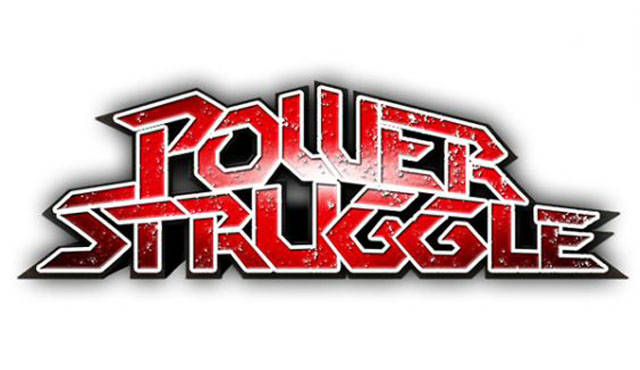