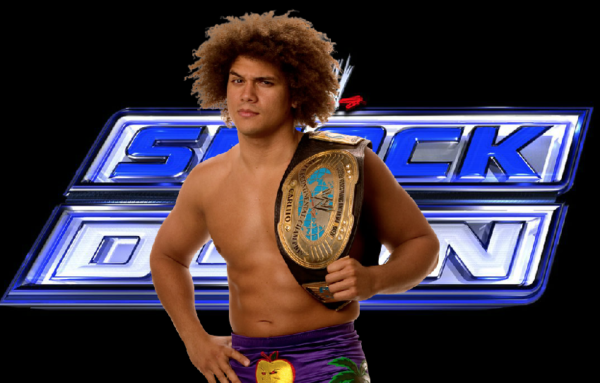 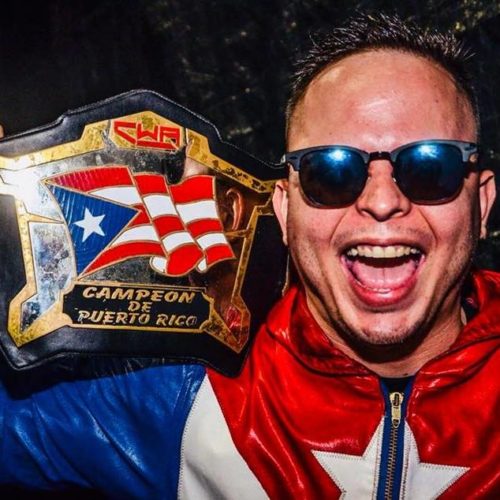 Is often said, “Real heel heat is dead!” Well… not in Puerto Rico. Rodrigo García, who employs a Cuban gimmick for Championship Wrestling Association (CWA) was the center of controversy last week in the island. Cuba over Puerto Rico The former CWA Puerto Rican champion got a lot of angry responses and even attention in […] READ MORE