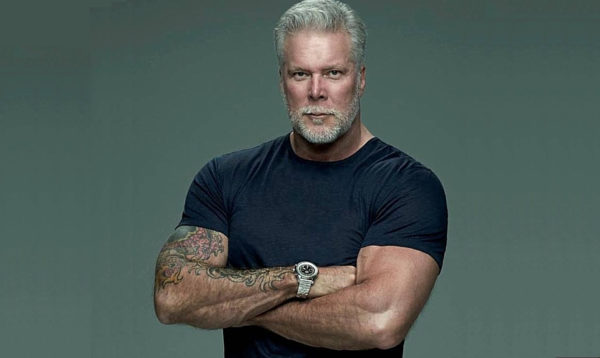 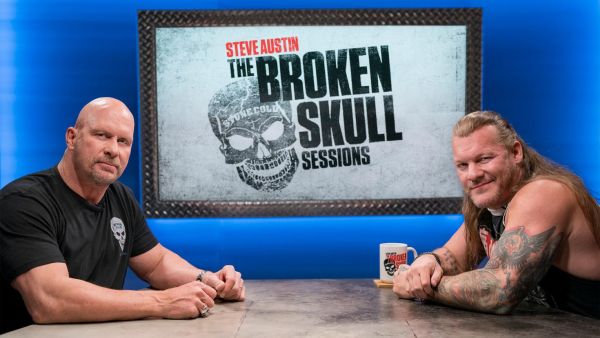 Chris Jericho’s appearance on “Stone Cold” Steve Austin’s Broken Skulls Sessions caused a stir throughout the internet wrestling community. After all, an AEW-contracted wrestler would appear on a WWE show. Some felt that the interview was agreed to because Vince McMahon does not see AEW as a threat to his empire. McMahon’s belief may have […] READ MORE