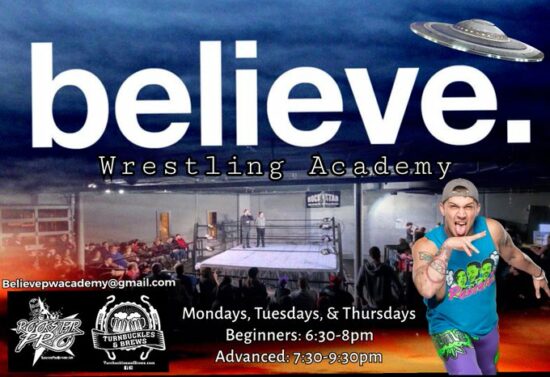 Last month, Rockstar Pro Wrestling in Dayton, Ohio announced they were severing ties with Dave Crist‘s OI4K Wrestling School as the official school of the promotion and that new recruits would be mentored under IMPACT Wrestling‘s Zachary Wentz. Wentz has now officially kicked off his new school, called the Believe Wrestling Academy, which will be […] READ MORE