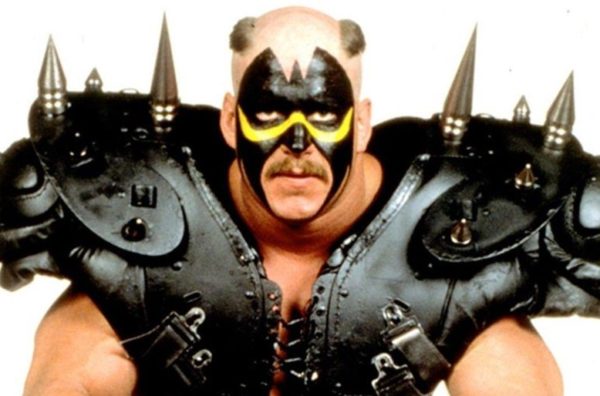 For two decades, Michael Hegstrand – better known to the wrestling world as Road Warrior Hawk – was part of one of pro wrestling’s most dominant tag teams, The Road Warriors (or Legion of Doom as they were more often called in the WWE). But the story of the Road Warriors came to crashing halt […] READ MORE