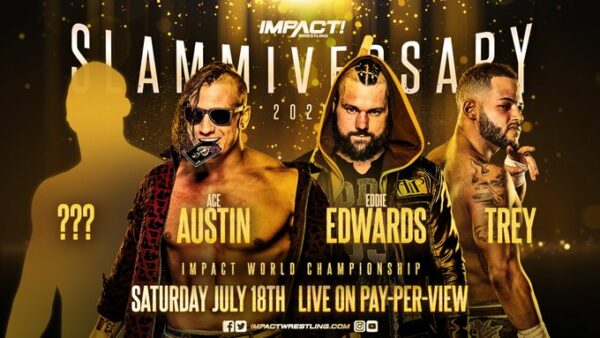 IMPACT Wrestling is just days away from a defining moment in their history as a hopeful fanbase lies in wait for Slammiversary.  In the midst of a global pandemic that has ravaged the entertainment industry, the company may be able to pull off a masterstroke that will show there is still life in them yet.  […] READ MORE 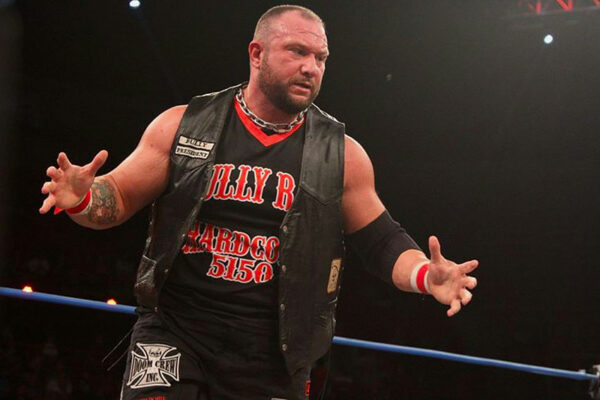 According to the latest Wrestling Observer Newsletter, Dave Meltzer claims that Ring of Honor has chosen to let Bully Ray‘s contract expire and have not offered a renewal due to the pandemic. Under the current situation, according to the report, any lapsed contracts will not be renewed until ROH can re-assess following the COVID pandemic’s […] READ MORE 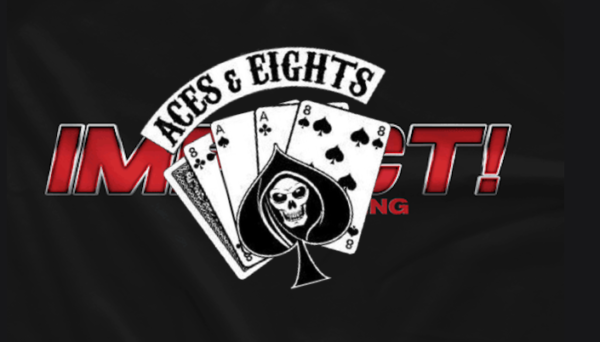 Ever since IMPACT Wrestling teased the potential appearance of several “free agents”, both from WWE and beyond, one name has slowly emerged as a potential faction that could make its return to the company. While Team Canada was one past stable that entered the rumor mill, in recent weeks the notion that Aces & Eights, […] READ MORE