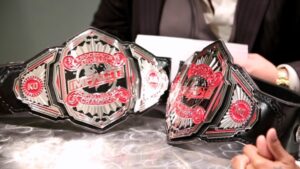 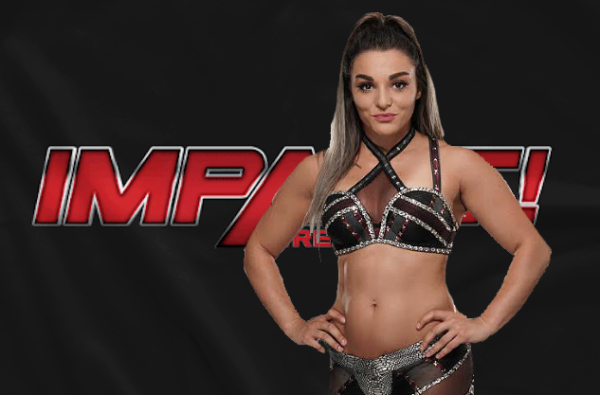 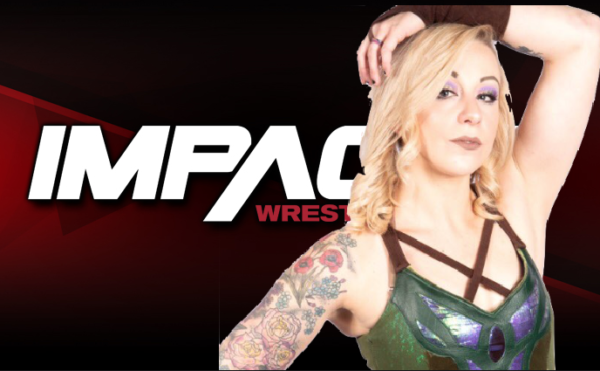 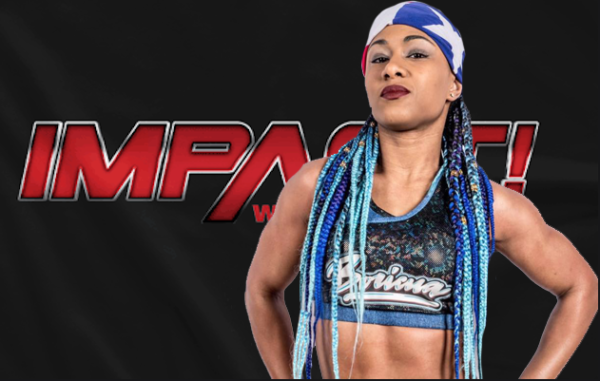 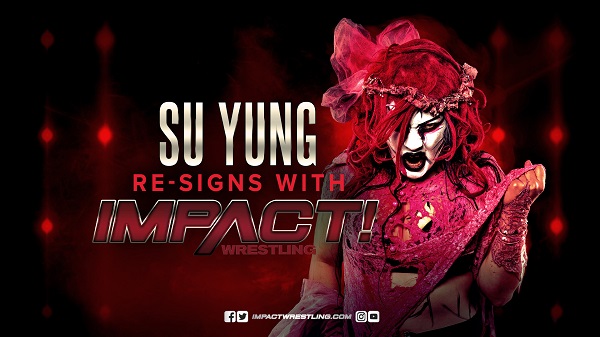 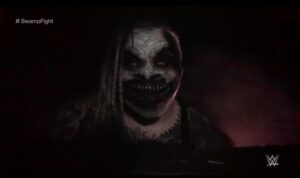 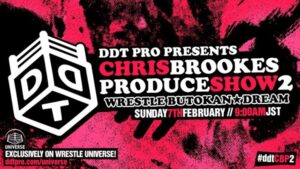 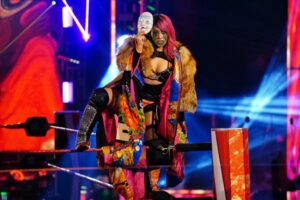 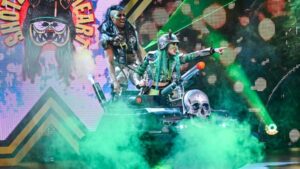 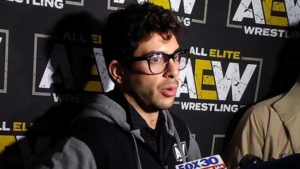 Tony Khan was back on the Talk is Jericho podcast after almost two years recently. The boss discussed how All Elite Wrestling has fared throughout the pandemic hit 2020, how they kept Dynamite going for a month with complete lockdown, Brodie Lee’s passing, the tribute show, and much more. Khan was thrilled about having added […] 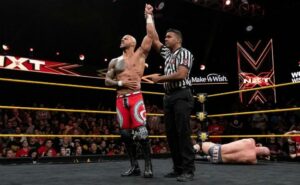 Ricochet is an out of this world performer. His athletic ability and high-octane offense are up with the best this business has to offer. The man defies gravity every chance he gets and is probably the closest the WWE Universe will ever get to a video game character come to life. A consistent human highlight […]