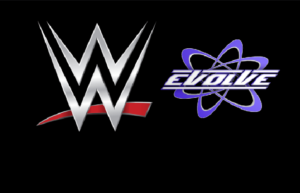 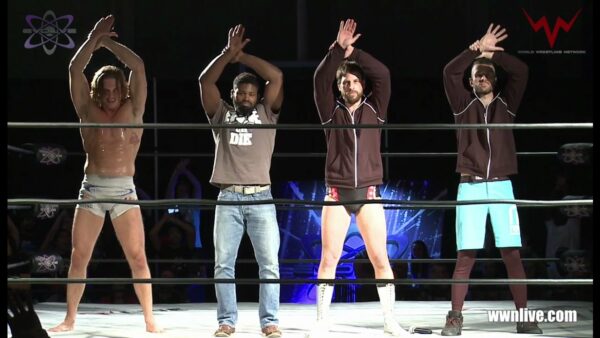 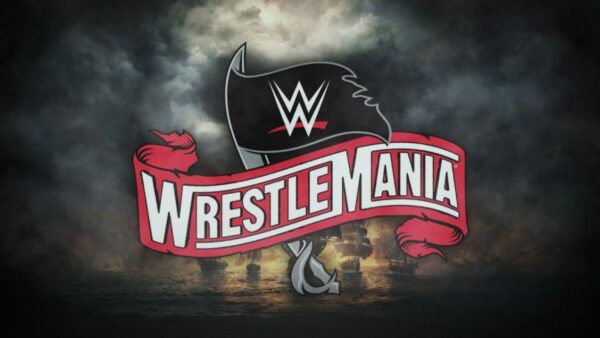 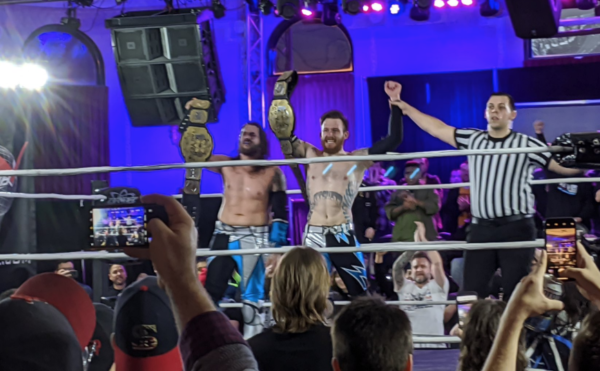 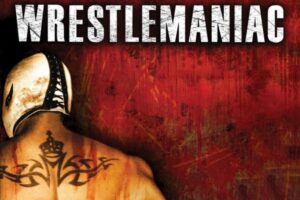 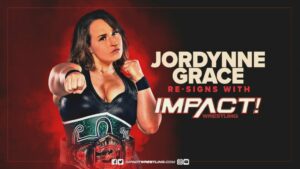 As reported by Pro Wrestling Illustrated and later confirmed by IMPACT Wrestling, Jordynne Grace has re-signed with IMPACT to a multi-year contract. Grace is currently one-half of the Knockouts Tag Team Champions with a recent addition to the roster, Rachel Ellering. BREAKING NEWS: @IMPACTWRESTLING Knockout Jordynne Grace has signed a new, multi-year contract with IMPACT. […] 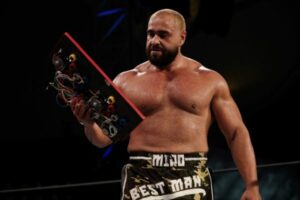 Darby Allin has been one of the most popular wrestlers AEW has on their roster. His dark and brooding nature, as well as his “never say die” underdog persona, has endeared him to fans. He has “superstar” written all over him, as the old adage goes. For the past number of weeks, Allin has put […] 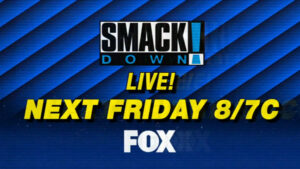 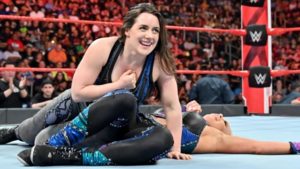 The Unfortunate Mishandling of Nikki Cross
Niklas George - May 6, 2021

If you can recall 2016 WWE, then you may remember that Nikki Cross was one of ten signees that began training at the Performance Center in April of that year. Noted for being a solid independent wrestler since her debut in 2008 (aged just 19), the former Nikki Storm was considered a relatively big gain […] 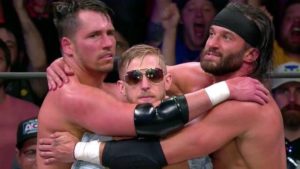 On the latest “Blood and Guts” special edition of Dynamite, Tony Schiavone announced a World Championship Eliminator match for next week’s show. Whoever wins this one on one bout will lay claim to challenging Kenny Omega himself at AEW’s premier event Double or Nothing. The two competitors in question are PAC and Orange Cassidy. Omega […] 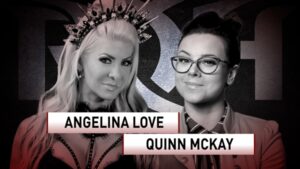 Coming off of an action-packed episode of ROH TV last weekend which included; a major title change, the end of MexiSquad, and reuniting of The Bouncers, ROH TV rolls on with ROH TV #503. This week’s episode will include the in-ring ROH debut of Quinn McKay. Let’s see what ROH TV #503 has in store […]