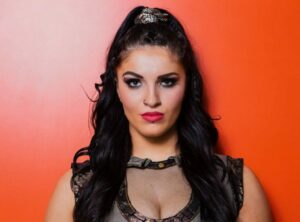 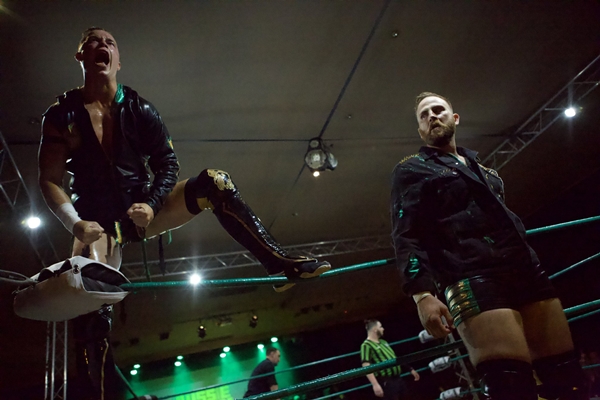 As El Australiano in AEW, Australian Suicide Gets Biggest Opportunity in US
Jan 18, 2021