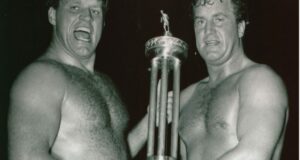 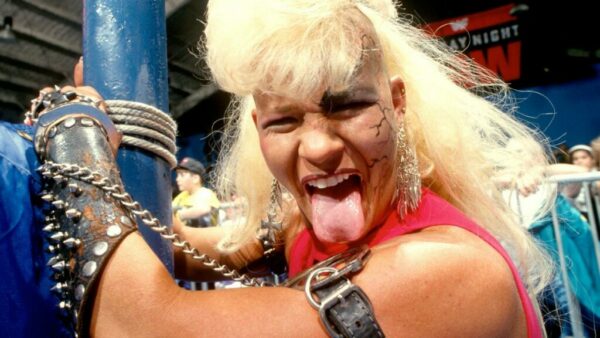 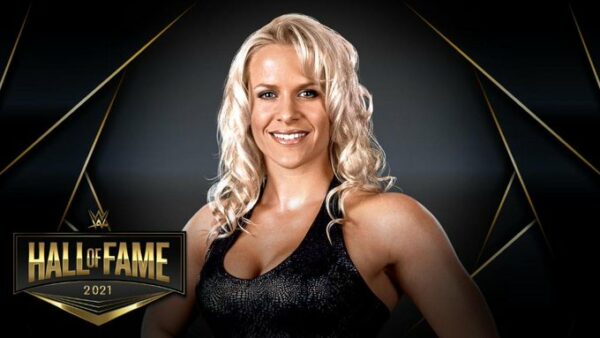 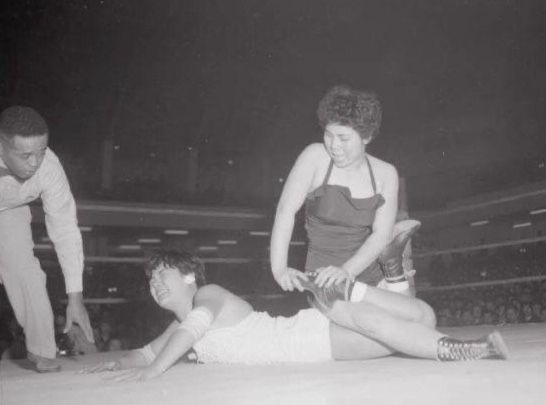 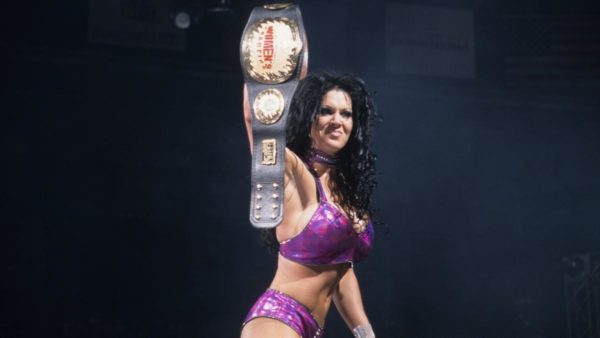 H20 Wrestling make their way to WrestleMania week 2021 as part of IWTV’s Showcase Of The Independents.  H20 will not be running a live show in their slot instead they are going to air volume 9 of Subterranean Violence which was taped in their home venue on March 28th.  Let’s take a look at the […]

ICW: No Holds Barred comes to WrestleMania weekend as part of the IWTV Showcase Of The Independents.  ICW:NHB Volume 11 Then & Now is just one of the NHB shows that will be taking place during WrestleMania week but it is the one we’re most looking forward to as not only is New Jack in […]

OZ Academy ran Korakuen Hall on March 4th with a show headlined by Sonoko Kato challenging Mayumi Ozaki for the OZ Academy Openweight Championship.  Also on the card, the returning Yuu teamed with Kaori Yoneyama to challenge Kaho Kobayashi and Kakeru Sekiguchi for the tag team championships.  Both titles changed hands at the show named Silver Bullet as Ozaki’s long reign atop the company came to […]

Sakura Genesis proved to be a very newsworthy show as Aaron Henare debuted as the newest member of the United Empire, Will Ospreay won the IWGP World Heavyweight Championship, and Roppongi 3K (SHO & YOH) reclaimed the titles they never lost as they beat Yoshinobu Kanemaru and El Desperado in tag team action to capture the IWGP Jr. Heavyweight Tag Team Championships. […]

Actwres girl’Z had a shock today as SAKI defeated Miyuki Takase to win the AWG Championship.  Takase has held the title for 515 days and it seemed like she would have an unstoppable reign atop Actwres, but SAKI shockingly dethroned her at Korakuen Hall.  This marks SAKI’s first singles title victory after a number of tag title […]

Going into Sakura Genesis one of the most exciting parts of the card was the reveal of the new United Empire member.  For weeks fans have speculated on the identity of “X” who teamed with Jeff Cobb and Great O-Khan to take on Los Ingobernables De Japon.   “The ultimate weapon” Aaron Henare, who recently showcased some edge, was revealed to be […]

April 4th was a stacked day for professional wrestling in Japan with a number of companies running big shows.  One such company was Stardom who held their Yokohama Dream Cinderella 2021 in Spring event.  This show was newsworthy with a faction change, title change, and former world champion Bea Priestley departing the promotion. Bea Priestley […]

Sakura Genesis was the home for a huge shock as Will Ospreay defeated Kota Ibushi to win the IWGP World Heavyweight Championship.  This follows Ospreay’s faction the United Empire gaining a new member earlier in the show, only adding to his growing influence in the company. STORMBREAKER!!! WILL OSPREAY IS THE NEW IWGP WORLD HEAVYWEIGHT CHAMPION!!! @WillOspreay […]