Pro-wrestling is a beautiful art and WWE holds its place as the juggernaut promotion that it has been for decades. Women’s wrestling has certainly witnessed a change of scenarios, and dozens of incredible female talents were created. One of them is a personality that oozes talent and confidence. From a ballerina to a wrestler and […] READ MORE 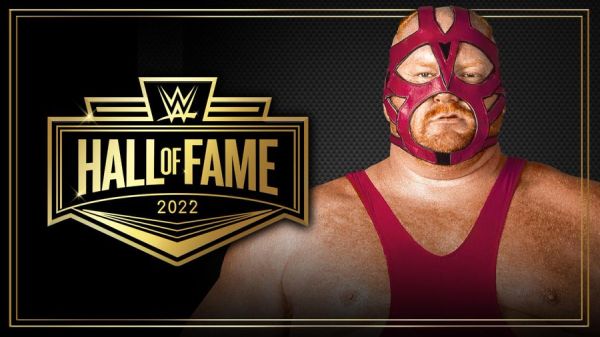 The WWE Hall of Fame 2022 is fast approaching and with only one inductee as The Undertaker so far, things were about to accelerate. WWE has now confirmed that former World Champion, Vader will also join this year’s Hall of Fame class. This came up as a comforting piece of news for the fans, who […] READ MORE 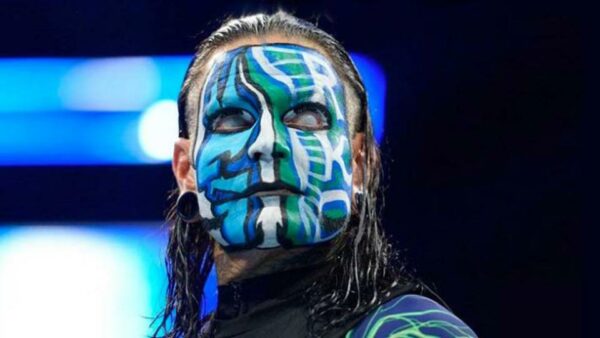 Jeff Hardy is almost on his way to All Elite Wrestling (AEW) now, seeking a memorable last run alongside his brother. Hardy was released by WWE in December 2021 and his non-compete clause ends on March 9, 2022. There have been plenty of rumors and speculations, with Hardy himself confirming his move to the Tony […] READ MORE 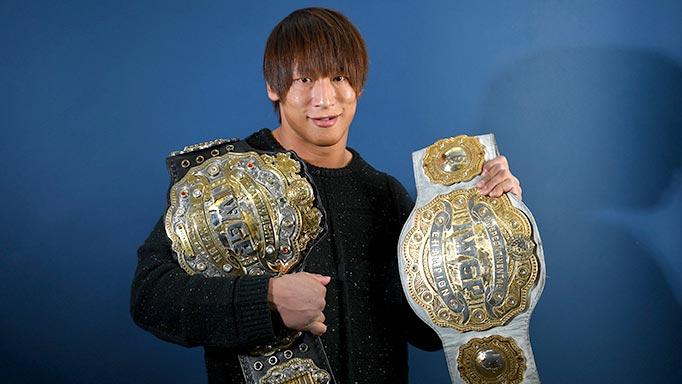 Disappointing news for the New Japan Pro-Wrestling fans came in just before NJPWs Anniversary Show. NJPW’s Kota Ibushi has been pulled from the promotion’s 50th Anniversary Show as well as from the esteemed New Japan Cup tournament. ‘The Golden Star’ has apparently not fully recovered from his horrific shoulder injury that took place during the […] READ MORE 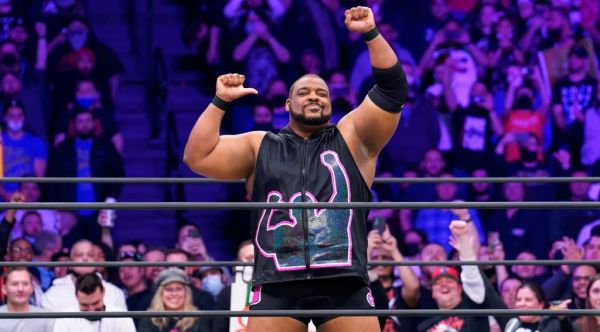 Following multiple promising tweets from All Elite Wrestling President Tony Khan, the latest free agent headed to AEW was revealed to be Keith Lee. On this week’s edition of AEW Dynamite, Lee officially debuted against Isiah Kassidy for a spot in the Face of the Revolution Match at AEW Revolution. The former NXT and NXT […] READ MORE 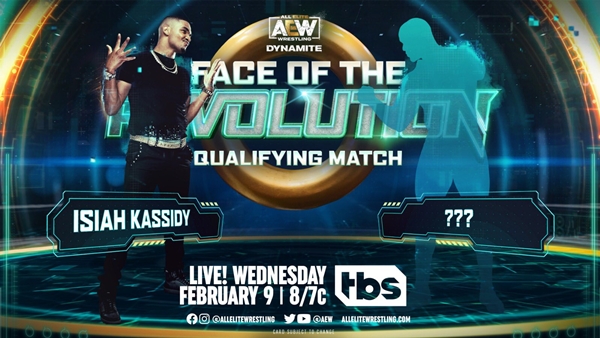 Wrestling fans are apparently in for a surprise as AEW President Tony Khan is back to teasing more signings. The ‘All Elite’ boss has revealed that a major signing will take place on an upcoming edition of Dynamite. Khan has disclosed his plans of signing more high-profile free agents while speaking on Busted Open Radio. […] READ MORE 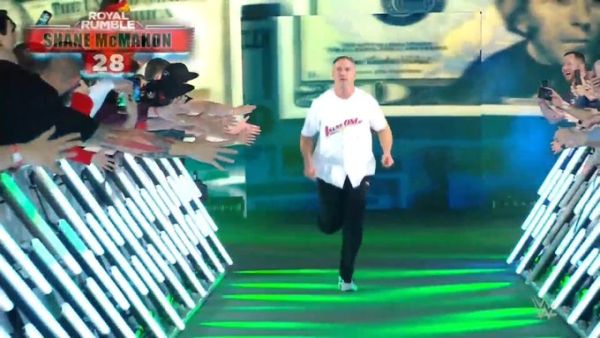 Shocking news for the wrestling community comes in the form of the release of Vince McMahon‘s son, Shane McMahon from the company. WWE has already released dozens of wrestlers over the past year, but this latest addition to the list is no less than a surprising development. WWE is yet to confirm Shane’s status, but […] READ MORE 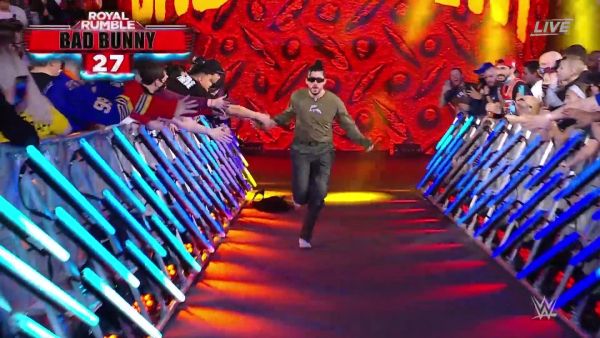 Brock Lesnar won the 2022 Men’s Royal Rumble Match, which involved a lack of surprise entrants. But one of the major pops during the Royal Rumble was received by the fan-beloved celebrity, Bad Bunny. Many fans had expected Bunny to make a return sometime in the future, thanks to his love for the sport and […] READ MORE 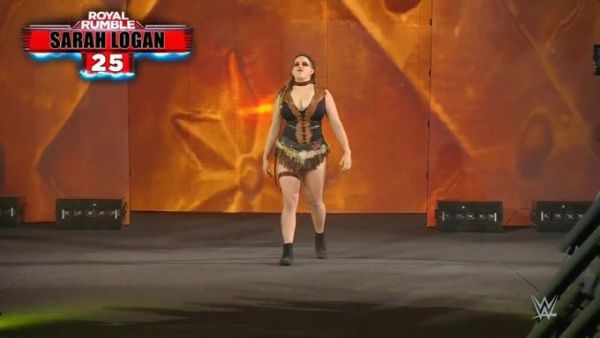 As the 2022 Women’s Royal Rumble Match began gaining momentum, entered a shocking entrant in the form of Sarah Logan. It was initially reported that the former Riott Squad member was in St. Louis for some WWE business. She made her way to the squared circle as the 25th participant and was quick to make her […] READ MORE 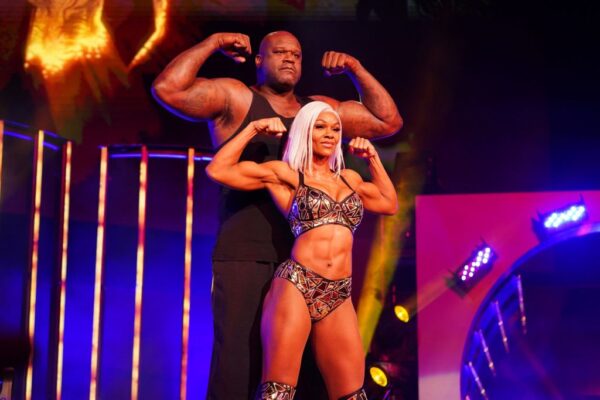 Last week’s AEW Dynamite saw Adam Cole and the Women’s World Champion Dr. Britt Baker D.M.D. get the better of Orange Cassidy and Kris Statlander. January 27 marked the one-year anniversary of Shaquille O’Neal laying down the challenge to Cody Rhodes for their mixed tag team match with Jade Cargill and Red Velvet. While the […] READ MORE