Title Match Network will be holding its fifth Ladies Night Out event this Saturday. Ladies Night Out is a recurring all-women show that began last February. Due to its success, TMN decided to run three more editions in 2018 alone. Now entering the new year, they will be running Ladies Night Out 5, running out of Booker T’s Reality of […] READ MORE 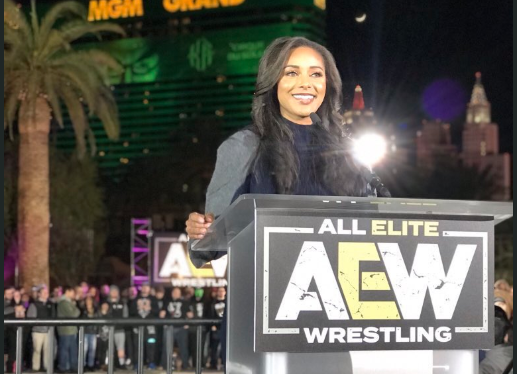 All Elite Wrestling (AEW) recently announced the addition of two new women’s wrestlers to its roster, Nyla Rose and Kylie Rae. And two more, Aja Kong and Yuka Sakazaki, will make appearances at their Double or Nothing show. They are some of the best wrestlers in the industry and thankfully, they all have a catalog of great performances! Want to get a […] READ MORE 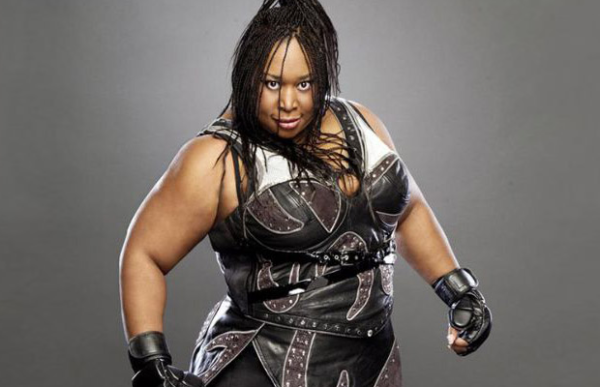 Kia Stevens is one of the most prolific wrestlers of the past 20 years. Her size and strength make her a presence to be feared in the ring, and her animated character has helped her to become a standout icon. Her story is a great inspiration, as she got her start after appearing on a […] READ MORE 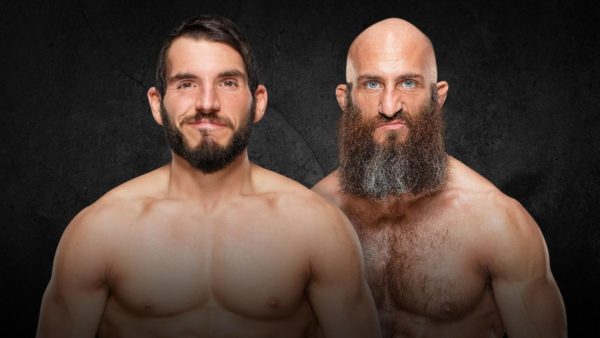 The saga of Johnny Gargano and Tommaso Ciampa has been mostly excellent for over a year, which is a remarkable feat. The characters have been clear, their motivations easy to relate to and understand, and they haven’t been the least bit boring. Even when dealing with unforeseen injuries, the twists and turns of the plot […] READ MORE 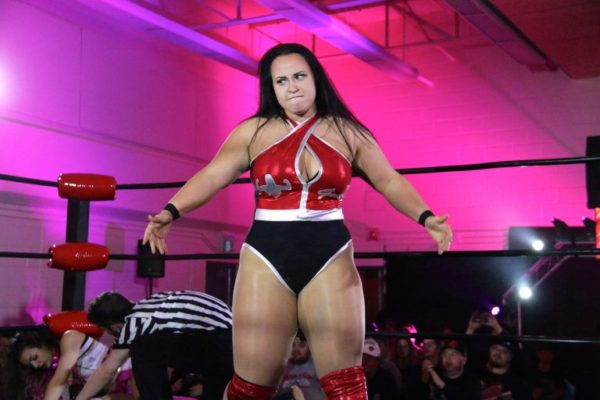 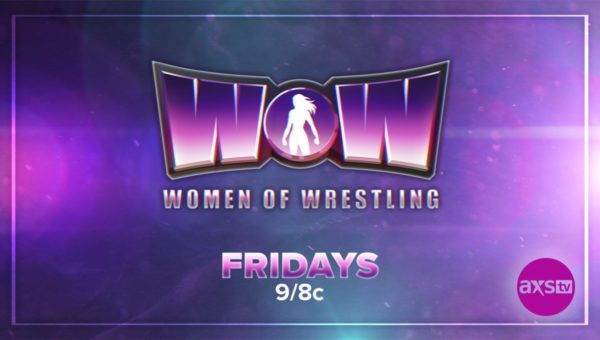 AXS TV premiered its new season of Women of Wrestling (WOW) last night. The show which has been running for four seasons has featured names such as Malia Hosaka, Holidead, and Amber O’Neal. New viewers can get up to speed with this article before getting into this new episode, but the show is also easy to […] READ MORE 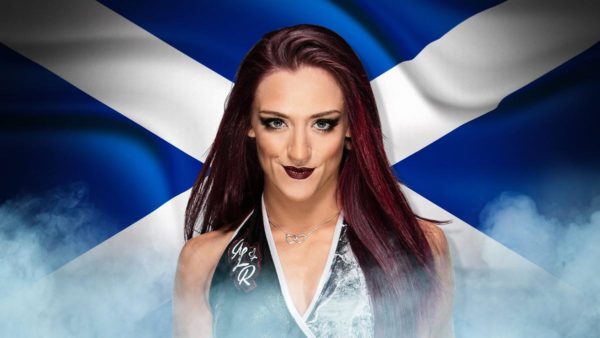 Two of the biggest names in Europe were confirmed as new WWE signees at NXT UK TakeOver: Blackpool. Jazzy Gabert, previously known as Alpha Female, made the roster, after having a previous offer rescinded due to injury issues. Standing beside her was Kay Lee Ray, the Scottish sensation who spent years earning the nickname “The Hardcore […] READ MORE

2018 was probably the best year ever for women’s wrestling in North America. Stars like Tessa Blanchard took center stage, and events such as WWE‘s Evolution got fans everywhere excited to see women wrestle. But it wasn’t just the big name promotions. Indie promotions played, arguably, an even greater role in showcasing the best that women’s wrestling […] READ MORE 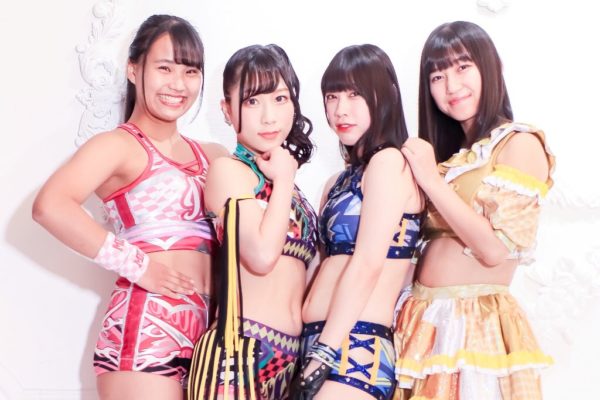 Tokyo Joshi Pro Wrestling started its new year off with a bang, putting on a well-received show at Korakuen Hall last week. If you’re looking to get into TJPW, Dramatic DDT put out the following blurb briefly covering the storylines for the upcoming show: “The new year for Tokyo Joshi Pro has begun. Miyu Yamashita and the Magical Sugar Rabbits all stand tall as the unbeatable champions. Their […] READ MORE