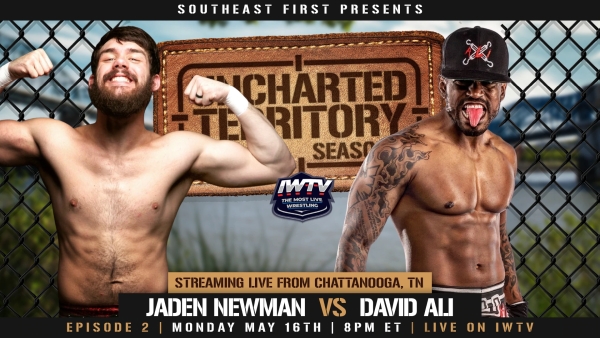 Last week, Jaden Newman picked up a huge victory over Alex Kane in the first episode of Season 4. David Ali was one of the first contenders for the IWTV Independent World Wrestling Championship after AC Mack won it. A win for Ali here could put him right back into title contention, while a win for Newman could move him up the ladder to a title shot just as well. 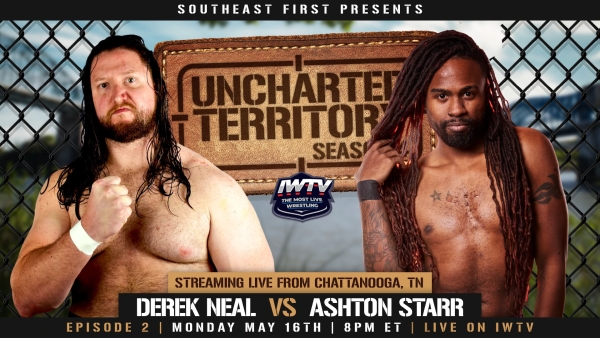 When Ashton Starr lost to Alec Price last week and was unable to capture the SUP Bonestorm Title, it felt like perhaps all of the planning and sneaking which went into Uncharted Territory going down South was perhaps not met with the same reward as Starr might have liked. The bad news for Starr is that, now, Derek Neal is next up and if you have yet to see this big, raw monster inside of a wrestling ring, you are certainly in for a treat. Neal is in such a rare class and the few who are there with him also have that old-school, hard-hitting way about them. 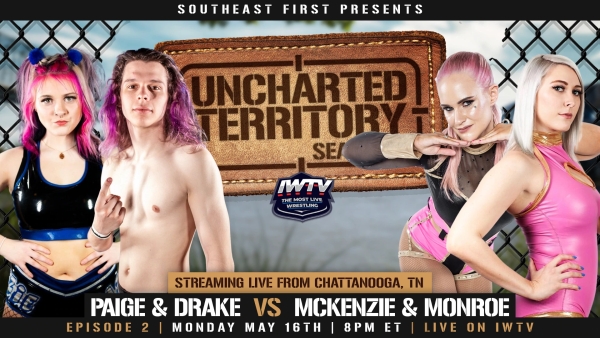 The idea of Kenzie Paige and Shazza McKenzie forming a tag team called ShazzaMcKenziePaige was short-lived. McKenzie is back again to face Paige, this time with Heather Monroe on her side. Hopefully, this can lead to a win for McKenzie here in the States before she goes back to Australia.

As accomplished as Kevin Ku is as a tag team wrestler, he is becoming just as- if not more so- accomplished- as a singles wrestler. Violence Is Forever was victorious last week and now, Ku goes one on one with Cole Radrick, who has been making a name for himself in Game Changer Wrestling, Jersey Championship Wrestling, Unsanctioned Pro, New Texas Pro, and ACTION Wrestling. Radrick even recently has been competing in death matches. This is going to be a hard-hitting affair, as neither of these competitors is a stranger to using their body as a weapon. Kicks, strikes and rolling up like a cannonball can be expected here.

After competing in nearly every independent promotion today, Tony Deppen spent time in Ring of Honor and most recently had a match with All Elite Wrestling. To say that Deppen is one of the best wrestlers in the world right now feels like an understatement. To top that off, you have Deppen going up against a guy who is known for coming back to wrestling to do death matches and is named Tank because he is literally built like one. The speed and technical abilities of Tony Deppen may not matter when it feels like he is crashing into a literal mountain. This match is going to be violent.

Also On The Card:

Merrik Donovan advanced in the Discovery Gauntlet last week. That return and more will round out the card this week, streaming live on IWTV and in person it was all a dream about Tennessee. For tickets and more info, please visit ShopIWTV.