Josh Alexander shocked current IMPACT World Champion Christian Cage when he announced he would invoke Option C. At Bound For Glory, Alexander will challenge Christian Cage for the IMPACT World Championship. He earned the number one contendership by vacating the X-Division Championship and cashing it in to challenge Cage. Alexander is not the first IMPACT wrestler to vacate the X-Division title for a shot at IMPACT’s world title. Let’s look back at how past IMPACT Wrestlers that invoked Option C fared. 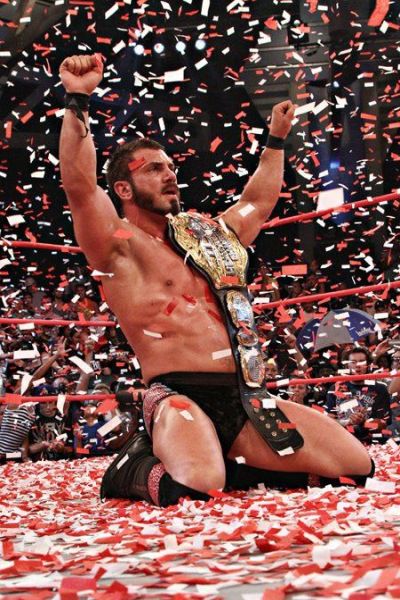 Aries cashed in Option C at Destination X in 2012. He defeated Bobby Roode in the main event to become the TNA World Heavyweight Champion. Aries was the first wrestler to cash in Option C and the first to successfully capitalize on the opportunity. 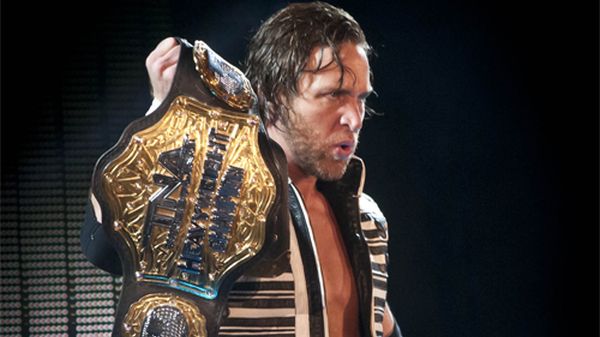 Chris Sabin won the X-Division Championship on the July 4th, 2013 edition of IMPACT. Sabin cashed in Option C to challenge then TNA World Heavyweight Champion Bully Ray. Sabin didn’t have to wait long for his match with Ray. The next week, on the July 11 episode of IMPACT, Sabin challenged Ray for the title. Ray was also the leader of Aces & Eights, which were running roughshod over the company. Sabin defeated him becoming a triple crown champion in TNA Wrestling. This was Sabin’s only time holding the TNA world title, although he has held the X-Division tiel a record eight times for a total of 432 days. Sabin became the second wrestler to successfully utilize Option C in IMPACT Wrestling.

Aries is the only wrestler to utilize Option C twice. He defeated Seiya Sanada for the X-Division Championship on the June 20, 2014 episode of IMPACT. Aries wasted little time invoking Option C and challenged for the TNA World Title at Destination X 2014. Aries was defeated by Lashley, who retained the TNA World Heavyweight Championship. With this match, Aries became the first wrestling to use Option C twice and the first wrestler to not win the TNA world title after invoking Option C. Aries is also the reason Option C is continued to be utilized to this day, making him the most significant wrestler in Option C history. 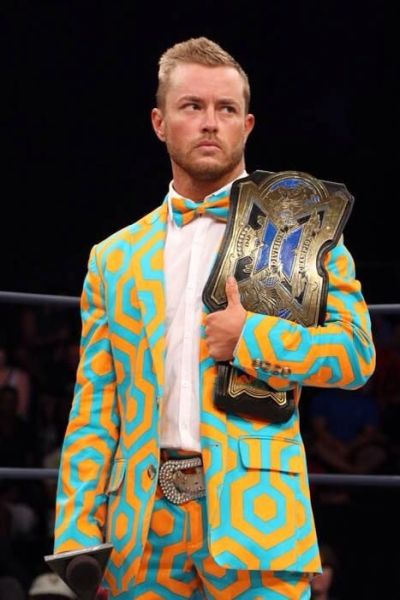 Rockstar Spud (now known as Drake Maverick) won the X-Division title in a gauntlet match on the May 25, 2015 edition of IMPACT. Spud wasted no time invoking Option C. He challenged TNA World Heavyweight Champion Kurt Angle on the June 10th episode of IMPACT. He was unable to defeat Angle and became the second wrestler in a row to unsuccessfully cash in Option C.

The Last IMPACT Wrestler to Use Option C: Brian Cage

Brian Cage won the X-Division Championship from Matt Sydal at Slammiversary 2018. Cage cashed in his opportunity for the IMPACT World Title at Homecoming 2019. Johnny Impact held the world title at the time. He was unable to defeat Johnny at Homecoming but it was not the end of their feud. In March, Cage saved Johnny from an attack courtesy of Moose and Killer Kross. Johnny then turned on Cage when his wife Taya Valkryie low-blowed Cage.

Cage would get his rematch in April at Rebellion, but the road there was not easy. Referee Johnny Bravo formed an alliance with Johnny and cost Cage a match against the latter. Cage was able to overcome the odds at Rebellion and defeat Johnny for the title. Although his initial cash-in of Option C was not successful, Cage did eventually with the IMPACT title from Johnny Impact. 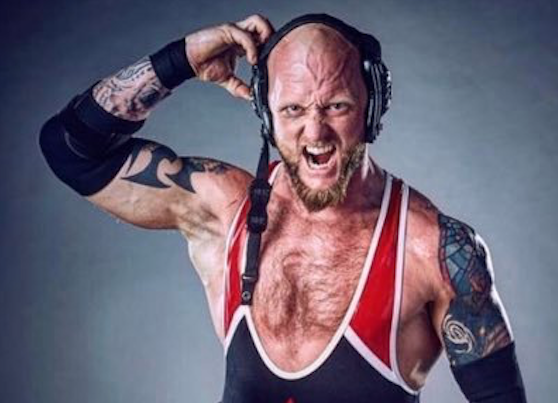 The Next IMPACT Wrestler to Use Option C: Josh Alexander

Josh Alexander will be the next wrestler to cash in Option C. Alexander has held the X-Division Championship since Rebellion in April of 2021 when he defeated TJP and then-titleholder Ace Austin. He retained the title against Chris Sabin at Victory Road. Christian Cage also retained the IMPACT World Championship that night against Ace Austin. After the match, Alexander came to the ring and showed his intention to invoke Option C. He formally vacated the X-Division title to cash in Option C the following week on IMPACT. We will find out if he is successful when the main event of Bound for Glory has ended.

Stay tuned to the Last Word on Pro Wrestling for more on this and other stories from around the world of wrestling, as they develop. You can always count on LWOPW to be on top of the major news in the wrestling world. As well as to provide you with analysis, previews, videos, interviews, and editorials on the wrestling world. You can catch IMPACT Wrestling on Thursday nights on AXS TV and Twitch.TV as well as all the time on IMPACT Plus.