This Saturday ProUnapologetic hosts its first-ever show titled Black Girl Magik.  As the name may suggest this show is exclusively showcasing Black women and other women of color.  While the entire card looks fun the eye-popping main event between Jazz and Trish Adora is must-see for any independent wrestling fan. 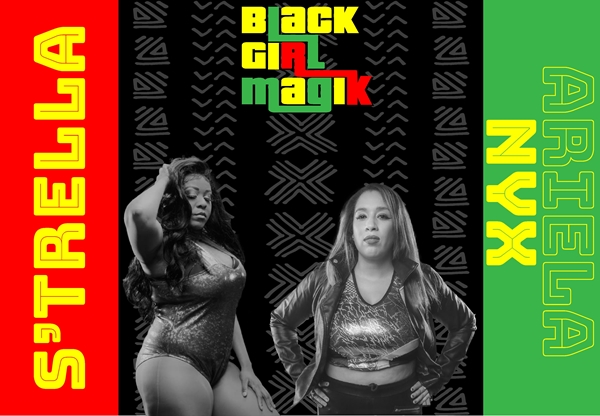 “Thee Boujie Badass” S’trella (normally wrestling under the name Estrella) takes on Ariela Nyx in this contest.  S’trella is based in Nevada and has recently been making an impression Future Stars Of Wrestling (FSW) which is one of the premier independent companies in the region.  S’trella competed on the recent Black Wrestlers Matter event in tag team action with fellow FSW talent Mazzerati. Ariela Nyx has been wrestling for 6 years and has competed for House Of Glory, Game Changer Wrestling (GCW), and Women’s Superstars United (WSU) most notably.  Nyx has shared the ring with some of the very best women that independent wrestling has to offer over the course of her career and will bring that experience to this match. 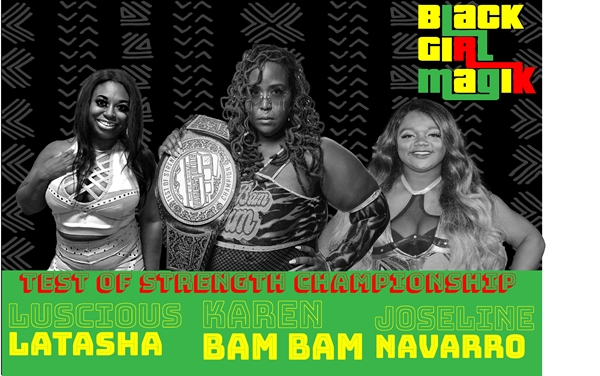 The conductor of the “Squish-A-Bish Express” Karen BamBam has a tough task ahead of her as she defends her Test of Strength Championship in this one.  The current Victory Pro Wrestling women’s champion BamBam has had a quick rise through the ranks and has made herself a mainstay for WSU and Combat Zone Wrestling (CZW) in her short career.  Karen BamBam is like Awesome Kong mixed with Faye Jackson and will be a tough opponent for Latasha and Navarro to beat here.   Despite BamBam’s pedigree Luscious Latasha has made it clear that she thinks she will walk away with the win, barely even giving a mention for Navarro who she seems to be overlooking.  If Latasha IS overlooking Navarro then that is to her own detriment.  Navarro has been wrestling for over 5 years and has already become a regular for major indies like Absolute Intense Wrestling (AIW), and Ohio Valley Wrestling (OVW).  This is a star-studded three-way match that might just steal the show. 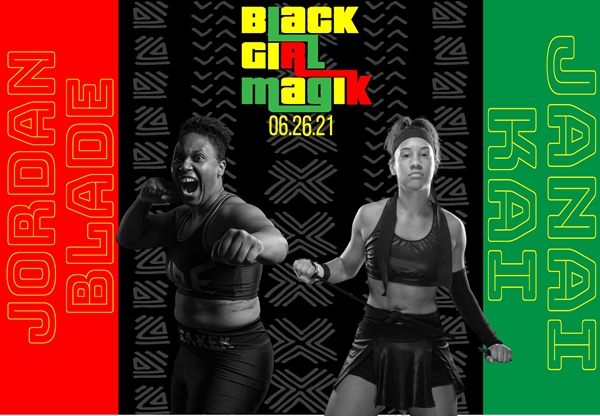 These two will be destined to fight forever.  Kai and Blade both bring their legitimate fighting backgrounds to the ring and make for an interesting clash of styles with Blade bringing his BJJ and Powerlifting to the dance while Kai has Muay Thai, kickboxing, and a black belt in Tae Kwon Do.  We are meant to be impartial but Janai kai is a massive fan of Kagetsu so we want her to win, sorry Jordan. 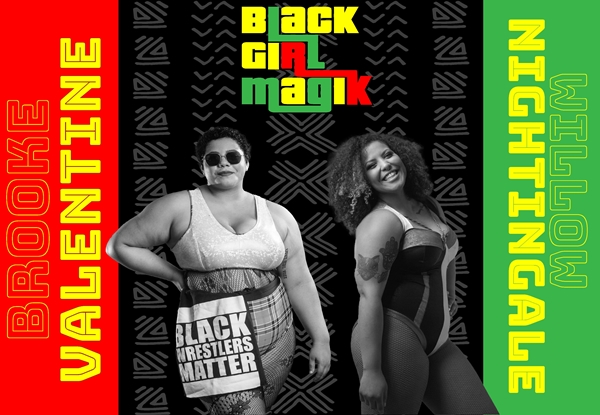 This is a rematch from Allie Kat’s Real Hot Girl Shit where Nightingale defeated Valentine.  That weekend these two also teamed together as Thick And Juicy 2.0 so they are no strangers to one another.  Anyone that saw their previous match will know what to expect from this one. 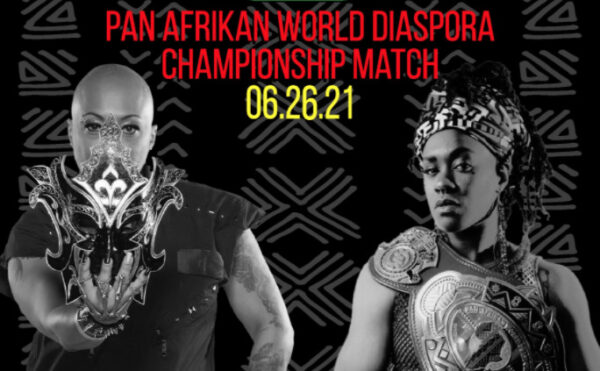 The PAWD Champion Trish Adora has been on a role over the past year.  Ever since capturing the PAWD title she has been gaining momentum on the independent wrestling scene and has emerged as one of the top unsigned talents on the indies.  In this match, she meets a legendary figure in Jazz in what can only be considered a dream match. Jazz has held gold in the WWE and NWA in the past and would love nothing more than to go out as the champion of Black wrestlers by winning here.  Adora will do anything in her power to stop that even if it means delivering a lariat Tubman to the legend.

Tickets to Black Girl Magik are available via Eventbrite.  No air date has been confirmed but this event will air on IWTV at a later date.