This week’s WWE NXT card is a massive one as a championship rematch, long-awaited debut, and high-stakes face-off all take place. Here’s a look at the WWE NXT card preview.

One of the biggest rematches in NXT history will take place in the main event of NXT this Tuesday night.

That’s right, Karrion Kross will defend his NXT Championship against Finn Balor in a rematch from NXT TakeOver: Stand & Deliver. Balor gave it his all the first time around to try and keep his championship, but Kross managed to take it from him. With this match set, the question now remains simple: Does Balor have what it takes? Find out Tuesday night. 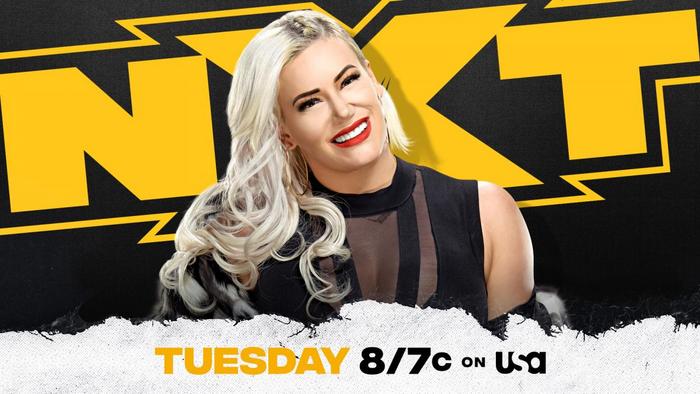 Franky Monet will finally step into the ring this Tuesday night and show the world what she is made of. For weeks now, Monet has made her presence felt but has not stepped inside the ring. As we learned in her debut, she is on the hunt for the NXT Women’s Championship. Will Monet be able to kick off her NXT career strong? Likely. The opponent, however, has not been named yet. 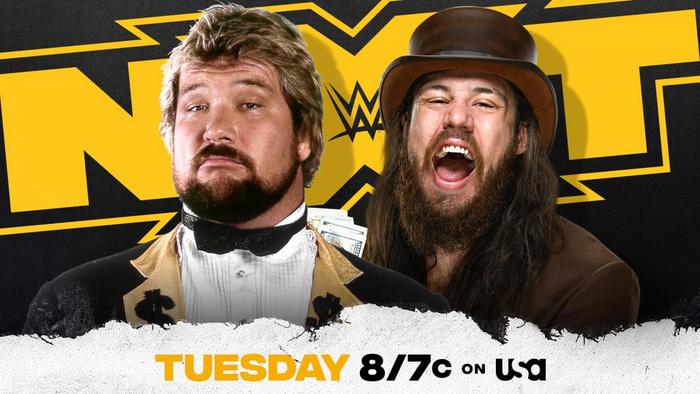 The Million Dollar Face Off. Ted DiBiase and Cameron Grimes will go face-to-face inside an NXT ring on Tuesday night to attempt to settle their differences once and for all. Rumors have been swirling about a few surprises that could be on the way, but for now, we will just have to wait and see. These two should give fans around the world plenty of interest.