PWInsider have reported that Patrick Clark (Velveteen Dream) has been released from his WWE contract. Further confirmation has been received by Sean Ross Sapp of Fightful.com from the WWE.

The news should come as little surprise, as Velveteen Dream has been off WWE NXT television from months now. With reports last year of poor behavior outside of the company, it was only a matter of time before his termination came around.

What’s Next For Patrick Clark? 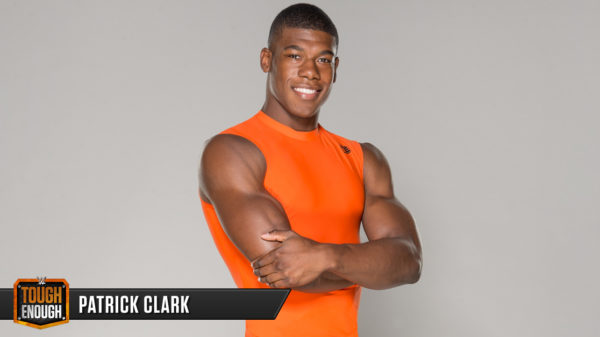 Patrick Clark was for a long time considered to be the future of the WWE. Even in 2021, he is only 25 – meaning the release signals a certain waste of potential by a star who had the world at his feet. With the gravity of the situation he has found himself in with regards to the reports of his behavior, it is going to be a difficult road for the now-former Velveteen Dream. Famous for his cocky, flamboyant persona and his ability to turn real-life feuds into storyline (notably with Hulk Hogan), this spells the end of the road within the WWE for the former NXT North American Champion.

There will be more to come on this story in the coming days as we get it.