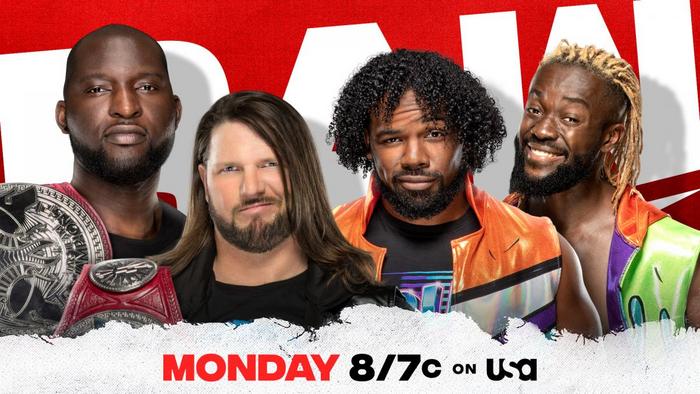 The mystery of where AJ Styles and Omos was answered last week on WWE’s The Bump. Styles stated that they had been celebrating their win and are ready to return to Monday nights. In their very first night back, it will be a WrestleMania 37 rematch as they defend the titles against The New Day. “Grand Slam Styles” and Omos should have another great showing in their first defense, but after all this is The New Day. It is anyone’s match. 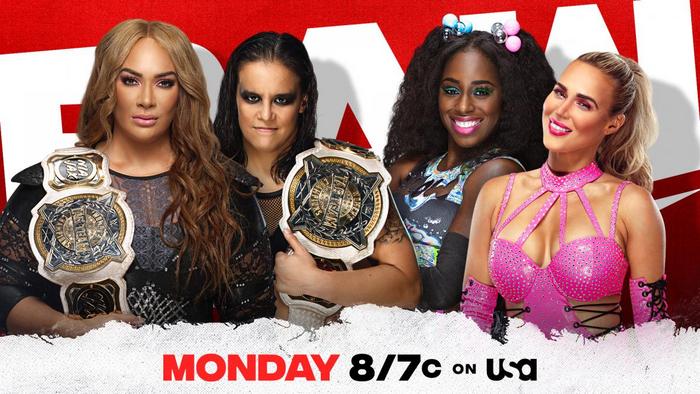 Nia Jax and Shayna Baszler have had teams down their necks for weeks now and after a loss to Natalya and Tamina on SmackDown this past Friday, they will be forced to defend them on Raw this week. However, the team getting the match will be Naomi and Lana, a team that has beaten the champions as well. It’s unlikely the champions drop the titles here, but with Mandy Rose and Dana Brooke continuously trying to embarrass them, anything could happen. 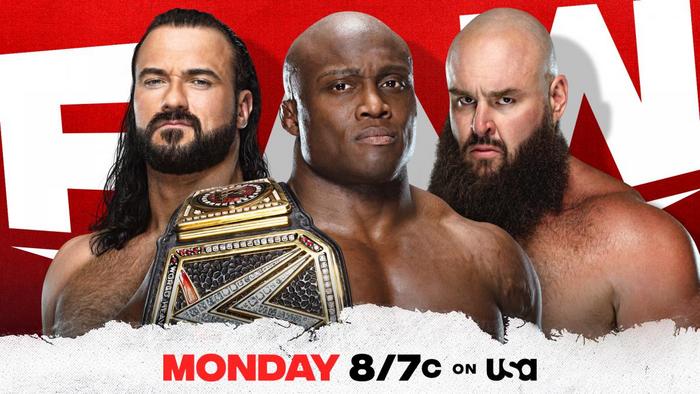 The greatness of Bobby Lashley shows once again this week as “The All Mighty” WWE Champion has informed the world that he can beat either of his competitors at any time. Seeing Lashley has done so in the past, this certainly looks to be another chance for him to show how dominant he is. The official opponent for Lashley has yet to be made official, but he will be in action tonight against Drew McIntyre or Braun Strowman.