The debut WWE NXT card on Tuesday night last week stole the show, returning the brand to their old form that made them so beloved to begin with. This week could be that much better, however, as a debut of one of the more prized signings in NXT history will lead the way for a major week. Here’s a look at the WWE NXT card for Tuesday night. 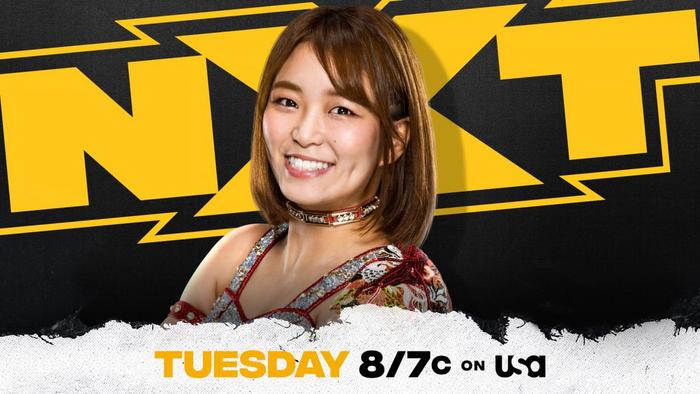 It’s time! After over a year of trying to get to this major point in her career, Sarray, formerly known as Sareee in Japan, will make her in-ring debut on NXT. The Japanese superstar has become one of the best in the world over the past year and her addition to the already stacked NXT women’s division should only pick it up a notch. With the hardest striking forearms in the world and the ability to light up the sky, Sarray will make the world know that this is finally her time to shine in NXT. 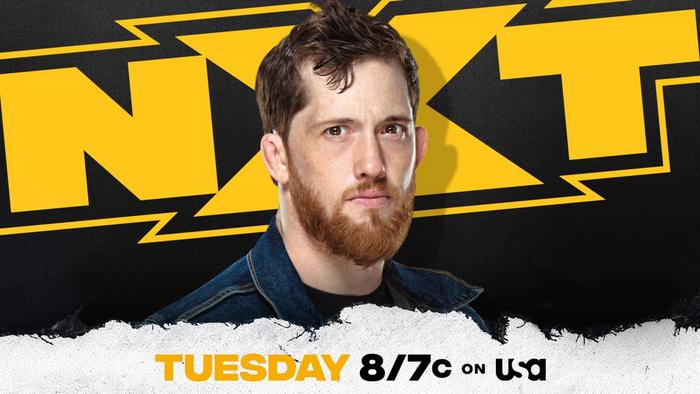 At NXT TakeOver: Stand & Deliver, Kyle O’Reilly and Adam Cole went to war in the main event and neither man was able to walk away, both being rushed to the hospital. For the first time since the event, O’Reilly will appear to address the WWE Universe. With the biggest win of the career in the past, he seems to be willing to look forward and figure out what is next for O’Reilly. Perhaps it could be his first singles title of his WWE career. Seems right. 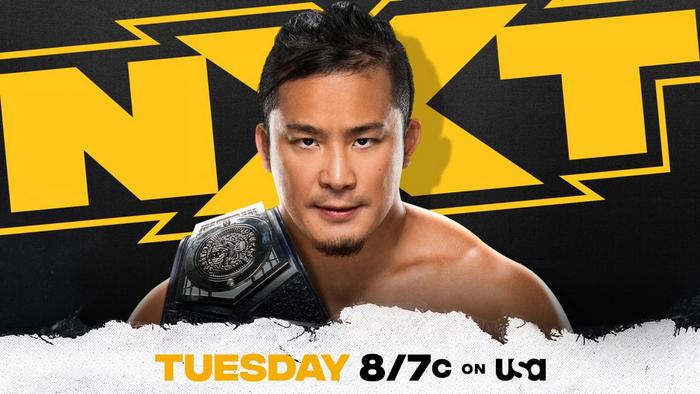 KUSHIDA finally won his first championship in NXT, defeating Santos Escobar in Escobar’s open challenge to take the NXT Cruiserweight Championship. It was a long-awaited moment for KUSHIDA and now there will be a celebration for the new champion on Tuesday night. Odd really, as it doesn’t seem like KUSHIDA would want a big celebration. There’s definitely something up here and worth the watch to see if this goes on without a hitch or not. 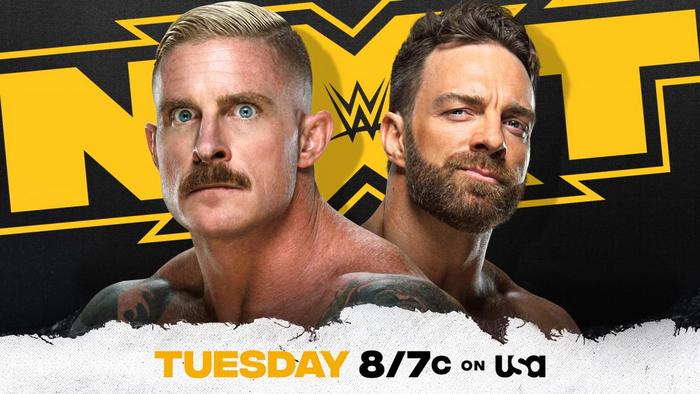 The last time we saw Dexter Lumis, he walked off with The Way‘s Indi Hartwell. Yet, he has a gripe with LA Knight and these two will face off in singles action. One has to believe that the winner of this match could become the No. 1 contender for the North American Championship down the line, so it carries a lot of weight as to who will win.