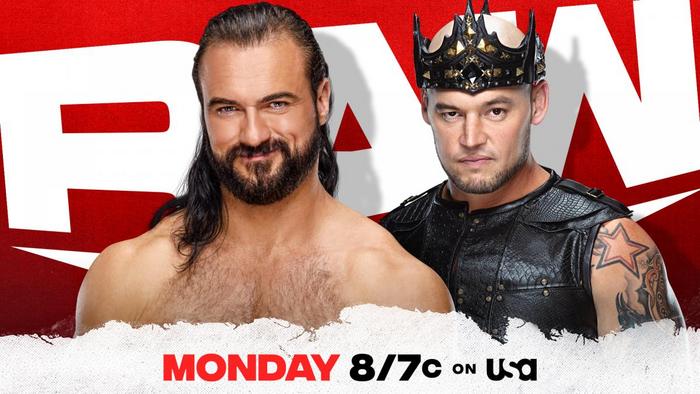 Drew McIntyre fought off everyone put in his way last week as the Raw locker room tried to take him out at the orders of Bobby Lashley. And then in a surprise, King Corbin of SmackDown attacked McIntyre, setting them up to compete just five days before WrestleMania. McIntyre has shown that he is willing to take anyone and everyone on and this should be no problem for him as he prepares for his WWE Championship match. However, if Corbin can take out McIntyre, he will go to WrestleMania to take on Lashley. There are some really high stakes here. 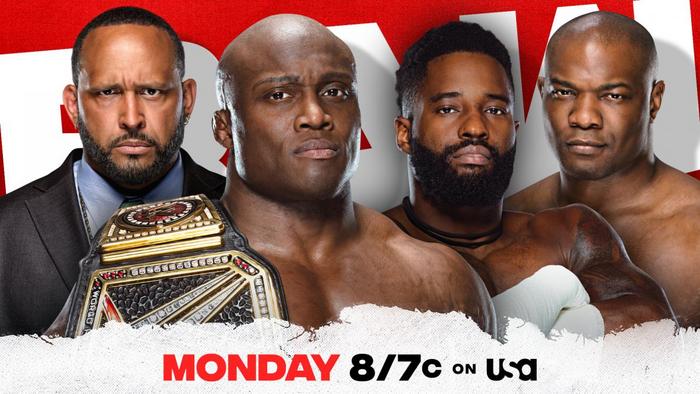 Last week saw the end of The Hurt Business once and for all as MVP and Bobby Lashley told Cedric Alexander and Shelton Benjamin they were no longer part of the group. That led to a match between the WWE Champion and Benjamin, seeing Lashley walk out as the winner. Now with five days before his second defense of the WWE Championship, Lashley will take on Alexander with hopes of the destruction of his former Hurt Business colleague. 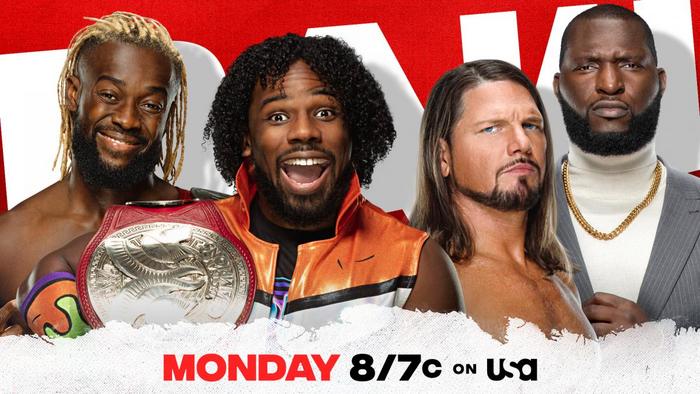 It was only a week ago that Xavier Woods and AJ Styles faced off, leading to a DQ win for Woods after Omos got himself involved. They will have a rematch with bragging rights and momentum on the line as they prepare for the massive tag team title match on Saturday. This could be another chance for Styles and Omos to try and injure The New Day, forcing them to head into WrestleMania banged up. 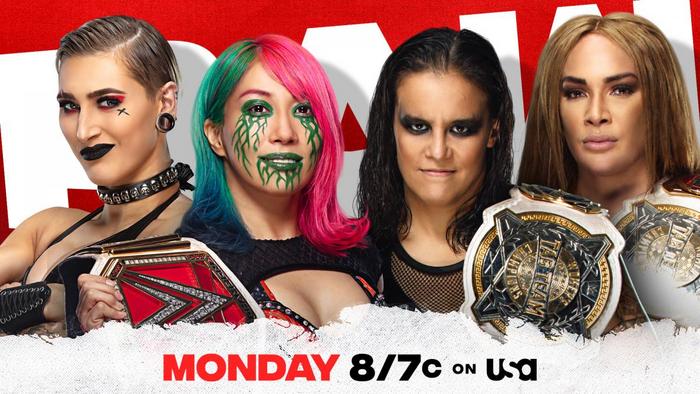 “Can they coexist” has been the way for both women’s title feuds on Raw and SmackDown, as Asuka and Rhea Ripley will team up to face the WWE Women’s Tag Team Champions, Shayna Baszler and Nia Jax. This will be Ripley’s first match since her appearance in the Royal Rumble, where she finished second to the winner Bianca Belair. It will be interesting to see how Ripley and Asuka work together considering the bad blood that has become almost instant over the last two weeks.