Major spots at WrestleMania 37 are on the line as Elimination Chamber is the second to last stop until the grand stage. Currently, there are six matches set with one being a major question mark. Here’s a look at the full card and analysis for the biggest matches.

— Raw Women’s Championship: Asuka (c) vs. Lacey Evans (likely not happening but remains on the card) 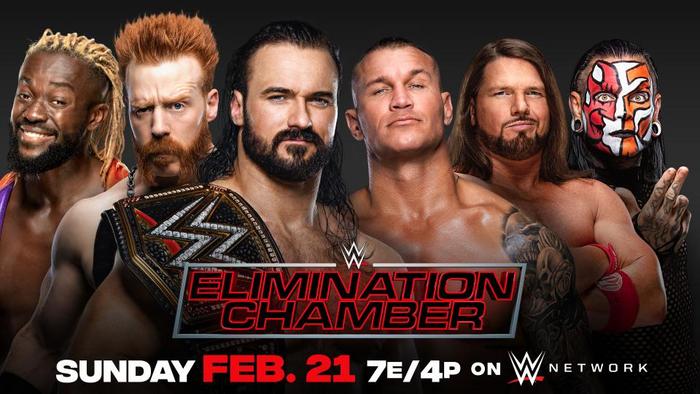 Drew McIntyre will have to do everything in his power come Sunday to remain WWE Champion as he defends inside the Elimination Chamber. This is no easy task, as five former WWE Champions enter themselves into the match with hopes of walking out champion and into the WrestleMania main event. McIntyre has worked hard over the past year to make that championship his, so seeing it taken away right before the grand stage would be a real slap in the face. 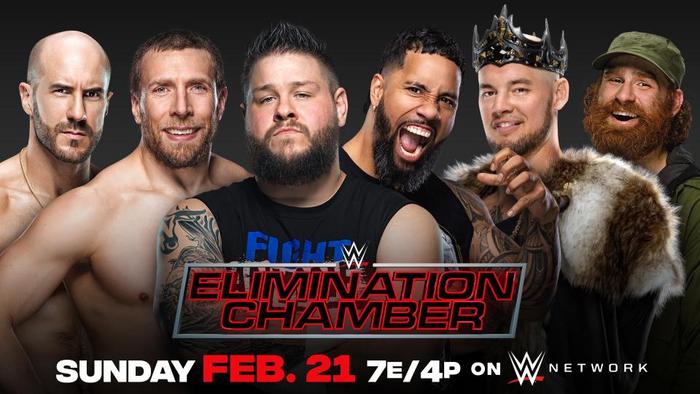 Opportunity. That is what is on the line this Sunday inside the Elimination Chamber for six of SmackDown’s top competitors. Walking out of the Chamber with a win will only be step one of the night as they will then face Roman Reigns that same night for the Universal Championship. It’s a tall task for all six men who will put their lives on the line to possibly get nothing even with a win. Cesaro has been on fire, Daniel Bryan got the win on Friday night, and Kevin Owens is more determined than ever to get one last shot at Reigns. These three have to be the favorites in the match.