The go-home edition of SmackDown for Elimination Chamber is here. The main event will see the six competitors who have a shot at Roman Reigns‘ Universal Championship face off in tag team action. Here’s the preview for the blue brand. 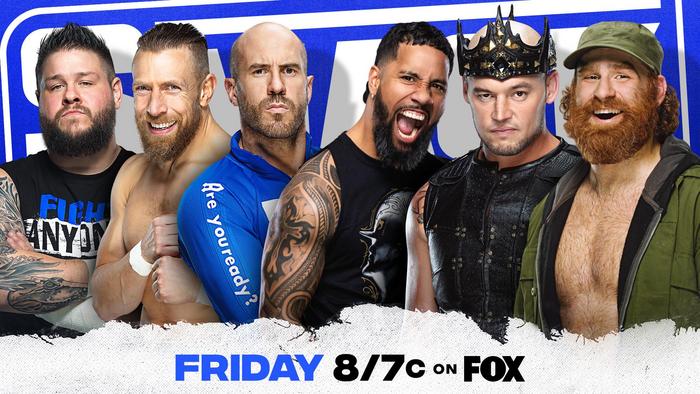 Last week, six SmackDown competitors earned a shot at the Elimination Chamber. The winner of that will face Roman Reigns that same night for the Universal Championship. A tall task, but a massive opportunity nonetheless. On Friday night, however, they will all face off in tag team action. Kevin Owens teams with Daniel Bryan and the red-hot Cesaro to face Jey Uso, King Corbin, and Sami Zayn. One would have to think that whoever gets the pinfall will carry the momentum into Sunday, but it’s more of a situation where each competitor needs to resist from injuring themselves. Oh, and “The Tribal Chief” will likely be watching, which is enough added pressure for all involved. 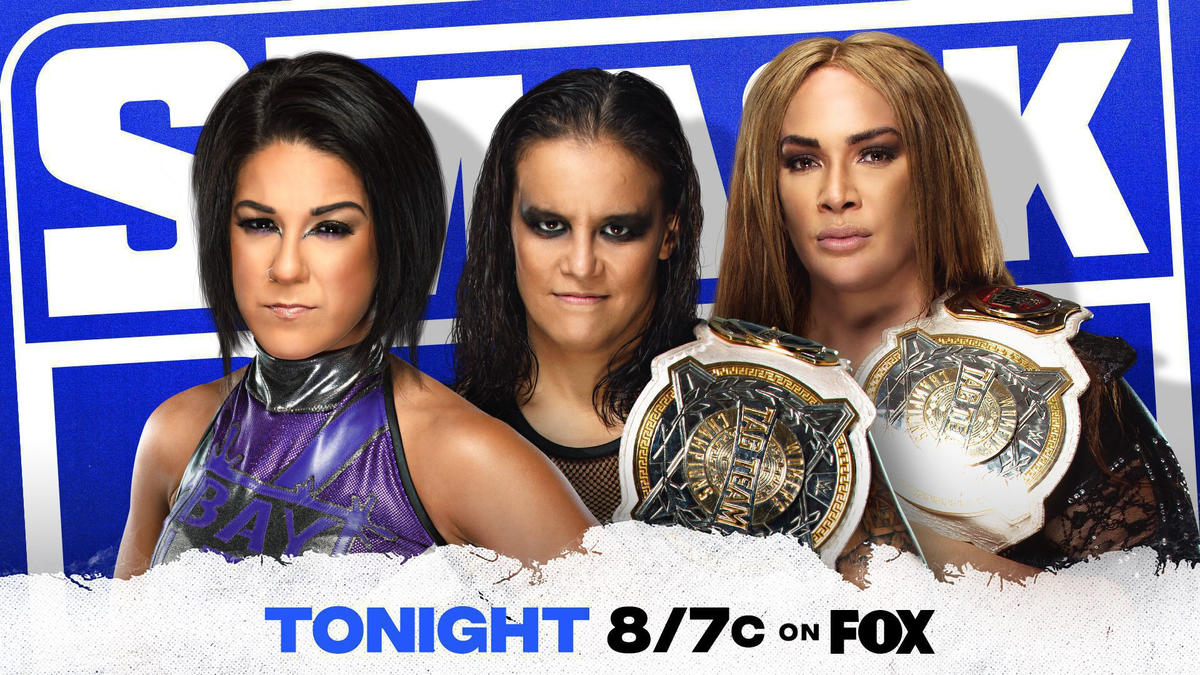 The critically acclaimed talk show, Ding Dong, Hello, returns on Friday Night SmackDown as Bayley hosts. Her guests this time will be Shayna Baszler and Nia Jax, two women who certainly have their hands full with NXT, Raw, and now SmackDown. Will Bianca Belair and Sasha Banks join the party? Find out tonight. 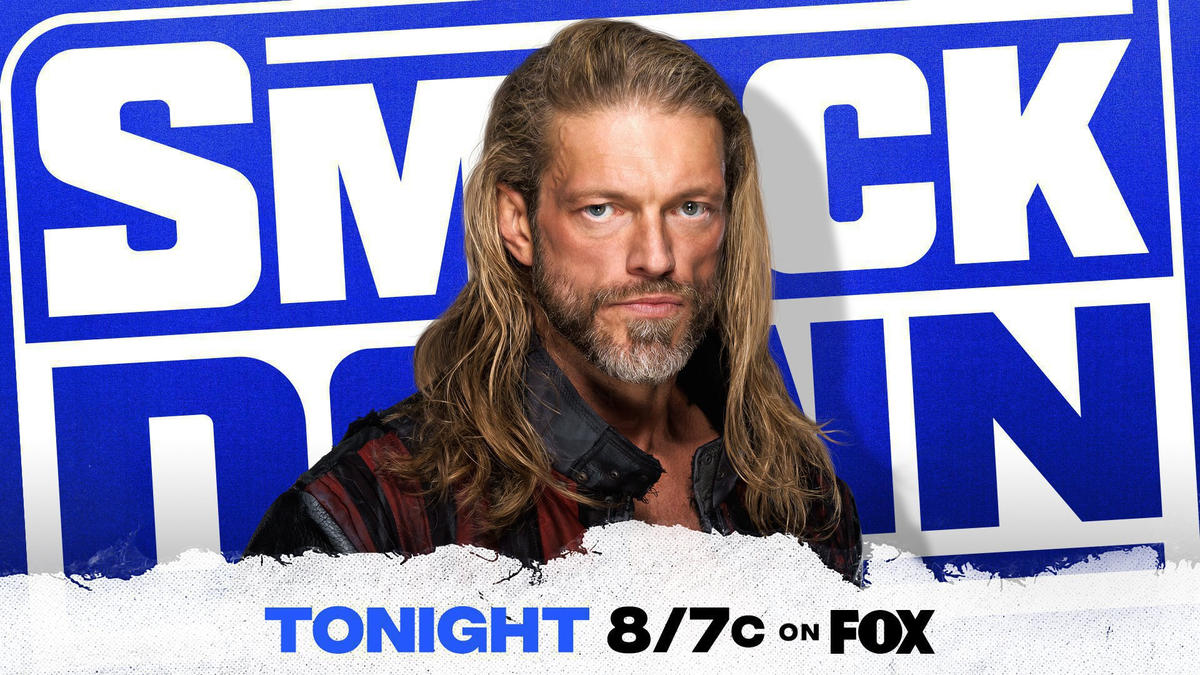 Edge has a major decision that he will make following the Elimination Chamber on Sunday, but he will kick off SmackDown tonight — presumably to give his best to all the competitors involved and remind Roman Reigns that he will be waiting as well.

— Seth Rollins wants to lead SmackDown, so who will embrace the vision that he sets forth?