While it feels like the Royal Rumble was just yesterday, this episode of Monday Night Raw is the go-home edition for Elimination Chamber. A massive build will go down tonight as what has become the annual gauntlet match will go down to decide the final entrant into the match. Here’s the preview for the show. 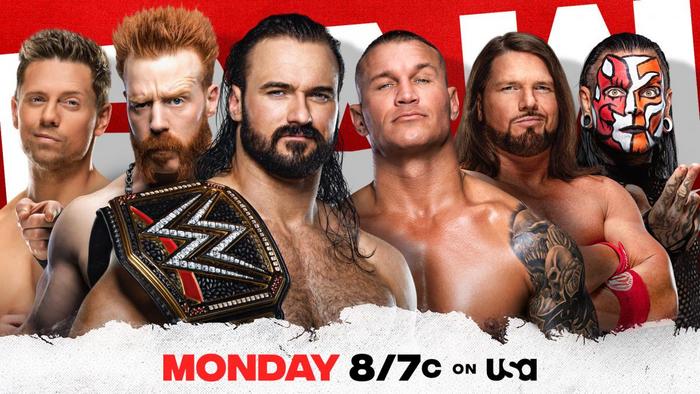 A match that has become a signature in recent years on the “Road to WrestleMania,” the Elimination Chamber gauntlet match has helped make stars in incredible showings, whether it be Seth Rollins three years ago or Kofi Kingston, who got his start to KofiMania through this match. It has become its own thing. So with an opportunity to come in last on Sunday night, all six competitors will be sure to do everything to earn that opportunity. Will the WWE Champion earn the only real advantage in the match? Or will someone like Randy Orton have the chance to be the freshest on Sunday? We should find out tonight on Raw. 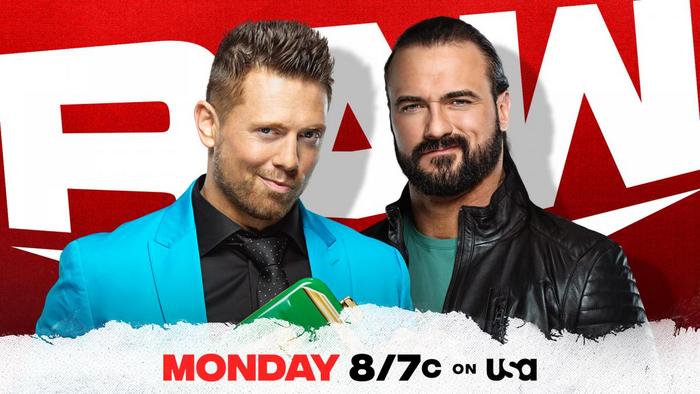 It’s a busy night for the WWE Champion. Drew McIntyre will be a guest on Miz TV and you have to expect plenty of questions regarding the turn of Sheamus two weeks ago. And with the Money in the Bank briefcase in hand, you have to think The Miz could cash-in if the chance is there.