WWE NXT has a packed show as they head into the first-ever NXT TakeOver: Vengeance Day this weekend. The finals for both the men’s and women’s Dusty Rhodes Tag Team Classics will be made while Cameron Grimes returns to the brand. That and plenty more in terms of gold on this edition of NXT. 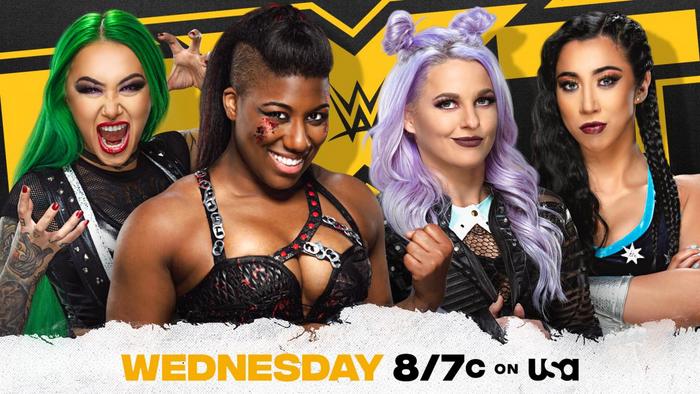 History is on the line in this one. Shotzi Blackheart and Ember Moon will face The Way‘s Candice LeRae and Indi Hartwell with a shot at the finals of the first-ever Women’s Dusty Rhodes Tag Team Classic on the line. Blackheart and Moon managed to make rather easy work with their first-round opponents Marina Shafir and Zoey Stark, showing excellent chemistry. LeRae and Hartwell on the other hand faced the newbies in Gigi Dolin and Cora Jade and walked out with the win thanks to Hartwell. This one could go either way with a shot to meet Dakota Kai and Raquel Gonzalez in the finals at NXT TakeOver: Vengeance Day. 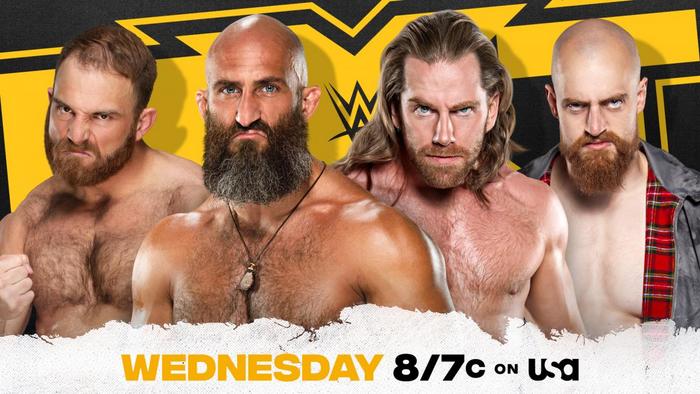 This one is going to be hard-hitting. That is for certain. Tommaso Ciampa and Timothy Thatcher managed to pull off the upset of the tournament last week, defeating The Undisputed Era to move on to the semi-finals. The Grizzled Young Veterans on the other hand defeated NXT North American Championship No. 1 contender KUSHIDA and former champion Leon Ruff. Expect these two teams to give everything with hopes of walking their way into the finals. 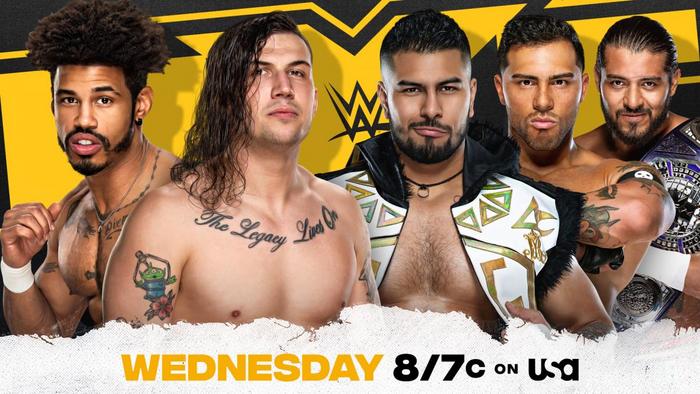 MSK has been perfect since debuting on NXT, going 2-0 in the first two rounds of the tournament. Too bad for them they will be facing Legado del Fantasma, who has looked just as good, if not better in the past number of weeks. This is going to be a jaw-dropping event where fans should be on the edge of their seat. The winner heads into the finals. 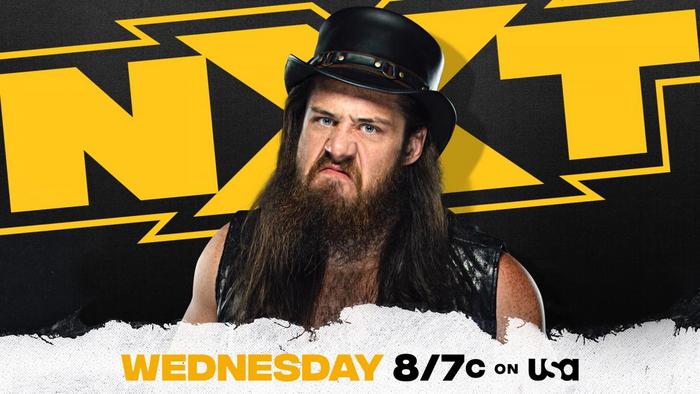 Cameron Grimes is finally returning to NXT and just in time for NXT TakeOver: Vengeance Day. Could he find himself a match before the big event? Probably not. But he could get some momentum to set himself up for a championship match following the event.

Stay tuned to the Last Word on Pro Wrestling for more on this and other stories from around the world of wrestling, as they develop. You can always count on LWOPW to be on top of the major news in the wrestling world, as well as to provide you with analysis, previews, videos, interviews, and editorials on the wrestling world. WWE fan? You can check out an almost unlimited array of WWE content on the WWE Network, including past WWE NXT TakeOver events.