The excitement continues to fill the WWE Universe as we are officially on the “Road to WrestleMania.” On Friday night, SmackDown will get their first crack to show what the plans could look like for WrestleMania on their brand as both Royal Rumble winners are expected to be in the building. A decision very may be made by one of them tonight. But that is not all, as there will be a championship match as well. 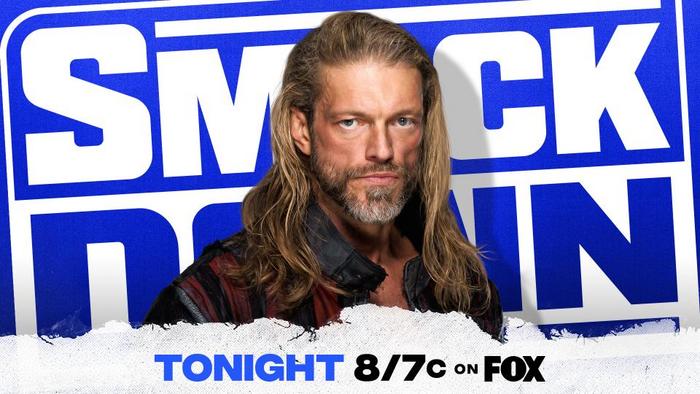 For the first time in nearly a decade, “You Think You Know Me” will ring through the arena on SmackDown as Edge returns to what many once called his show back in the late 2000s. Edge patrolled the blue brand as the World Heavyweight Champion for years, having great rivalries with the Undertaker, Batista, Jeff Hardy, and many more. Now he returns as the Royal Rumble winner with gold on his mind once again. One has to think that he will be confronting “The Tribal Chief” himself considering his recent appearances on Raw and NXT this week. Roman Reigns should be ready. 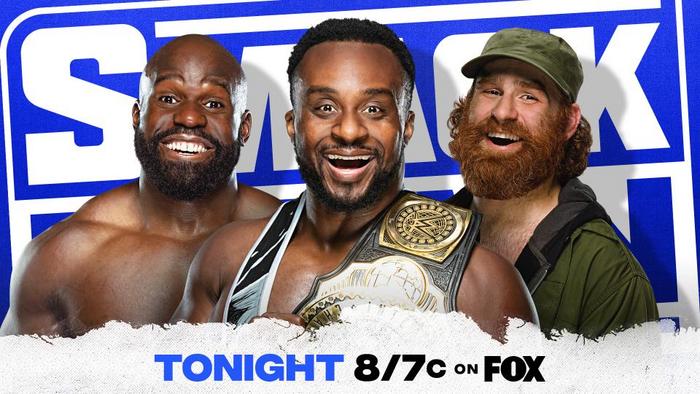 Big E has been the Intercontinental Champion for just over a month now and has had some dominant showings with the title. He has defeated all comers to this point and shined in the men’s Royal Rumble match. But this week will be his biggest test as he defends the title against both Apollo Crews and Sami Zayn. Both men seem determined to take that title from Big E, but the champion is going to need to be taken down and out if they want to come close to calling it theirs. 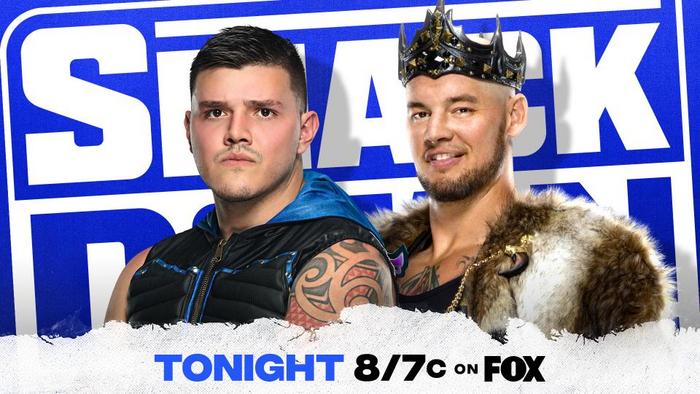 Dominik Mysterio has tried to get the best of King Corbin for weeks now but has continued to come up short. Well, except at the Royal Rumble where he managed to eliminate WWE’s resident king. Corbin looks for payback while Mysterio looks to show the world what he is made of.

What Else To Expect On SmackDown 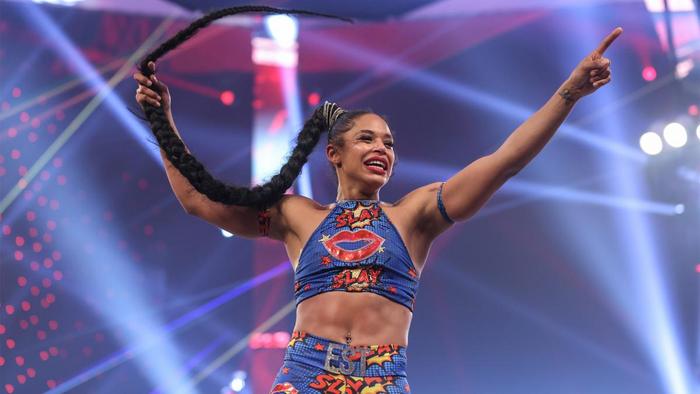 — What is next for Kevin Owens? We should find out tonight.

— “The Messiah” Seth Rollins reclaims SmackDown has his own.