The 34th annual Royal Rumble event is almost here and the rumors are sizzling. The card is stacked and the surprises are coming. It’s difficult to not be excited, even with no fans in attendance, as the Rumble remains one of the most popular pay-per-views in professional wrestling. Here are the full card and preview of the top matches. 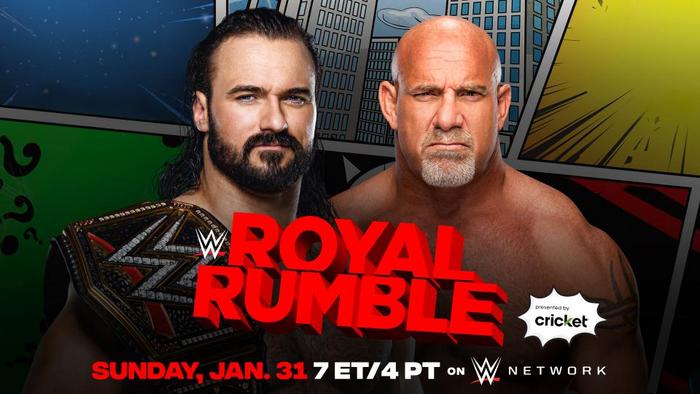 On Raw Legends Night, Goldberg returned to WWE for the first time since WrestleMania 36 to lay down a challenge to Drew McIntyre for the WWE Championship. One that the current champion had no problem accepting after Goldberg pushed him down and got in his face. These two are headed for a mega-fight where either one can walk out the winner. The Spear and Claymore could be hit at any time and that should force fans to be on their toes. It’s legend vs. champion with the biggest prize in WWE on the line — the WWE Championship. 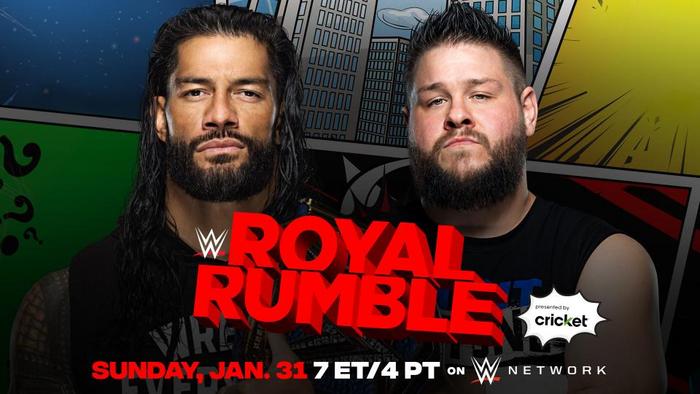 Roman Reigns has been the definition of an untouchable performer whether it be promos or his matches. As the Univeral Champion, he wants to let the world know that he is the reason that WWE is where it is today. “The Head of the Table” must faceoff with Kevin Owens one more time, however. And this time it will be in a Last Man Standing match.

It was only four years ago that these two battled for the same title in nearly opposite roles. These two should do everything and anything to keep the other down and win the gold. Owens has to keep eyes in the back of his head considering Jey Uso will be around to aid “The Tribal Chief” when things get rough. This match is going to be brutal, devastating, and full of great entertainment for the fans. 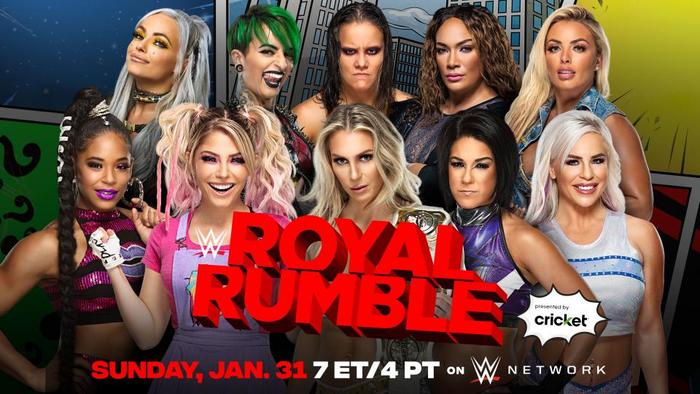 For the first time ever in the history of the women’s Royal Rumble match, we will have a former winner entering the field. Charlotte Flair leads the pack of the 12 women formerly announced for the match. It would be no surprise to anyone if Flair was the first to pull of a second win, but the field is stacked and the likely surprises could shock the world and win in their own right. Bianca Belair and Bayley will bring their rivalry into the match as well and Alexa Bliss‘ new side could come out and dominate the entire thing. One thing is for sure — this will be a must-see event that will be remembered for years to come.

Who Has What It Takes To Win The 34th Men’s Royal Rumble Match? 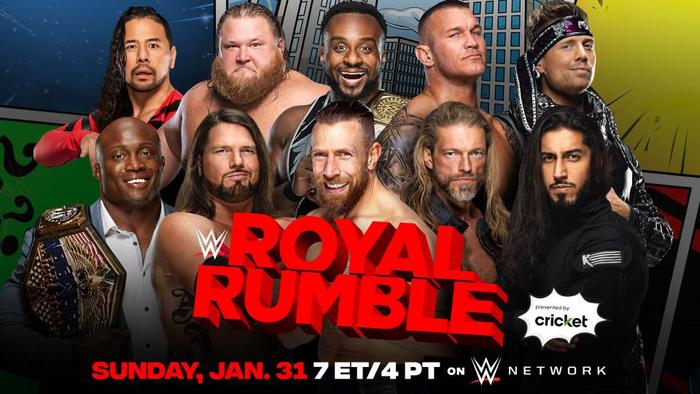 Legends? Yep. Main eventers? Of course. Up-and-comers? You bet. The men’s Royal Rumble match is guaranteed to be one to remember considering the names already announced and the number of spots wide open. 19 men are already aware while 11 more will be revealed. So who has what it takes?

Edge and Randy Orton have to be at the top of anyone’s list. Edge won back in 2010 while Orton is a two-time winner, winning in 2009 and 2017. Then there is Daniel Bryan, who was the first man to announce his entry into the match and has been training hard to last as long as he can. AJ Styles is an interesting name as he has stopped three men from qualifying for the match. That’s impressive, but it could lead to his demise if he wasn’t paying attention to the actual match and his own performance.

History will be made on Sunday as someone will etch their name in history.