SmackDown will be the final show ahead of the Royal Rumble pay-per-view. A lot is on the line, whether it be final words to try and get an advantage or simply trying to qualify for the Rumble match before it is too late. Here’s the preview for SmackDown. 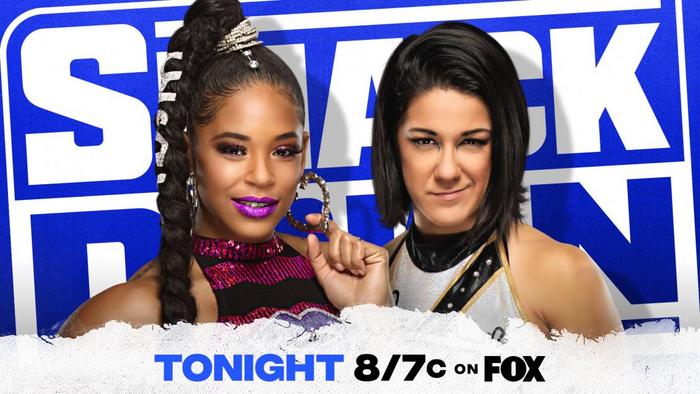 Bianca Belair and Bayley have had one entertaining rivalry going on. They have actually taken some light away from the SmackDown Women’s Championship because it has been so good. Last week, Bayley and Belair competed in the Ultimate Obstacle Challenge and despite Bayley’s attempts to make it harder on Belair, “The EST” still walked out the winner. The frustration finally added up for the former women’s champion, who threw the basketball at Belair before beating her down. The rivalry went from fun to serious and now they will have their second match. Bayley won the first, so it will be interesting to see who walks out the winner and perhaps with an advantage heading into the Royal Rumble. 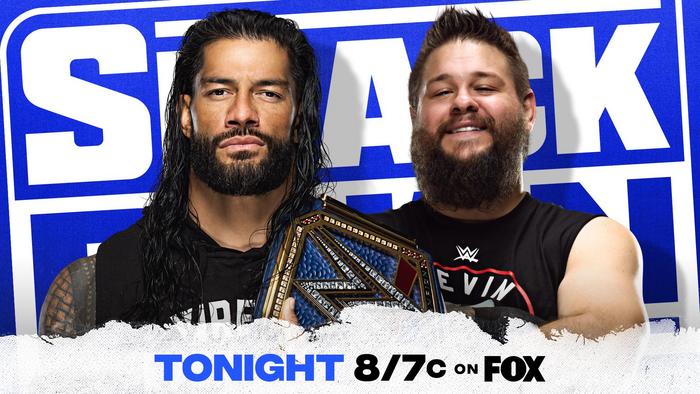 Roman Reigns and Kevin Owens will face one another this Sunday at the Royal Rumble in a Last Man Standing match. Serious stuff. So this week, they will try and get in each other’s heads before the match. They have had a war of words for months now, so it will be interesting to see if they can get into each other’s head effectively to get an advantage heading into their match for the Universal Championship.