Match Point is an on-going series at Last Word on Pro Wrestling, where we look at intriguing matchups in indie wrestling and beyond. They may be dream matches, first-time matchups, or hotly anticipated rematches. In this edition, we will look at one of the marquee matches of Game Changer Wrestling‘s 24-hour event Fight Forever, from the midnight block UV:60, as deathmatch legend Mad Man Pondo makes his GCW to face GCW OG Jeff Cannonball.

With so many great blocks scheduled throughout Game Changer Wrestling (GCW)’s 24-hour spectacular, GCW Fight Forever, this weekend, it can almost seem like GCW has forgotten its devilishly hardcore roots, but fear not! From 12 am to 1 pm on Saturday morning (or late Friday night depending on if you’re staying up), GCW is presenting GCW UV:60, one hour of some seriously heavy deathmatch wrestling, with SHLAK vs. Orin Veidt as the block’s first announced match. For the UV:60‘s second announcement, however, GCW went generational, with an epic announcement featuring one of the absolute legends of the US deathmatch scene facing off against one of its current stars, when it was announced on Saturday afternoon that 30+ year veteran Mad Man Pondo would be facing off against Jeff Cannonball at the events bloodiest block.

Donate:https://t.co/lkPjyTGovq#FightForever streams LIVE & FREE for everyone for ALL 24 hours on Youtube & FiteTV! pic.twitter.com/Og1xBFPoW3

Mad Man Pondo has been one of pro wrestling’s most violent offenders in the American hardcore scene, debuting in 1989. But he wasn’t always the hardcore legend he was now – he initially began as a more “traditional” wrestler. However, it didn’t take long before the Mad Man was unleashed. In 1996, he joined IWA Mid South, where his hellacious penchant for violence was fully realized, becoming IWA Mid South Heavyweight Champion in 1999. He continued being a top star with IWA Mid South well into the 2010s.

Despite competing in multiple IWA Mid South King of the Deathmatch tournaments, beginning with the first one in 1997, it wouldn’t be until 2003 that he would finally win the tournament himself, defeating “Spyder” Nate Webb, Nick Gage, and JC Bailey to win the crown. In 2000, he would make his debut in Japan with Big Japan Wrestling (BJW), where he would compete regularly for the next 14 years, immersing himself in the Japanese deathmatch community as well. While in Japan, he would also compete for the likes of DDT Pro, Kaientai DOJO (now 2AW), and others.

In the US, Pondo would also compete regularly for Michigan’s Insane Wrestling Federation (IWF), West Virginia’s IWA East Coast, and many other US indie promotions, with sporadic appearances for Combat Zone Wrestling (CZW), usually in their Tournament of Death, as well as in Germany with Westside Xtreme Wrestling (wXw). Since 1999, he’s also been one of the top stars with Insane Clown Posse‘s Juggalo Championship Wrestling (JCW), where he’s a former 2x JCW Heavyweight Champion. He’s still heavily active in many US indie circuits and is one of the faces of Detroit’s Horror Slam Wrestling. Despite his 30+ year resume, this is shockingly Mad Man Pondo’s official debut with GCW. 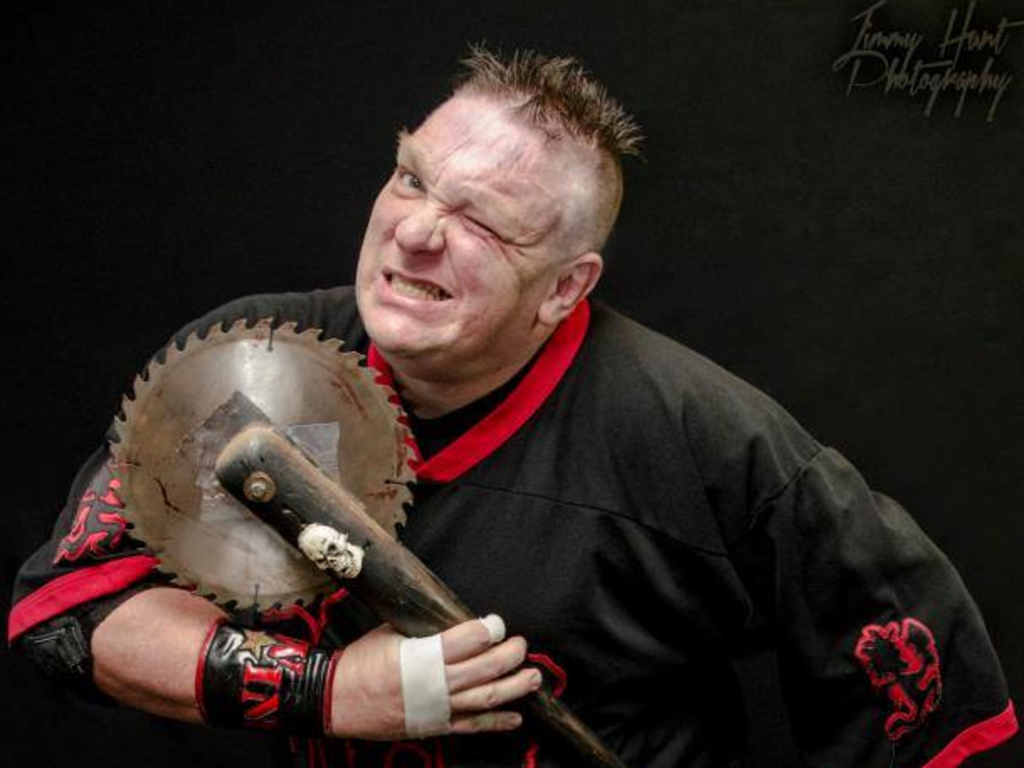 His opponent, Jeff Cannonball, was one of GCW’s original stars, as part of the tag team The Rogues with Brandon Kirk. Cannonball was also with Jersey Championship Wrestling (the company GCW rebranded from in 2015), so he’s been a GCW OG since the beginning. Over the years, Cannonball has diversified well beyond GCW, working for CZW, On Point Wrestling (OPW), Vicious Outcast Wrestling (VOW), and more. In recent years, he’s become a fixture with Matt Tremont‘s Hardcore Hustle Organization (H2O), where he’s a former 2x H2O Heavyweight Champion, as well as ICW No Holds Barred.

This huge match-up also features Cannonball’s first appearance for GCW since WrestleMania Week in 2019, when he teamed with Daniel Makabe, Sage Phillips, Shazza McKenzie & Veda Scott in a huge tag team at GCW’s event, Orange Cassidy is Doing Something or Whatever Who Knows?!? in New Jersey. But Jeff Cannonball is arguably returning to GCW at the most popular point of his 10+ year career, thanks in part to his infectiously comedic Short Soda Reviews on Twitter. 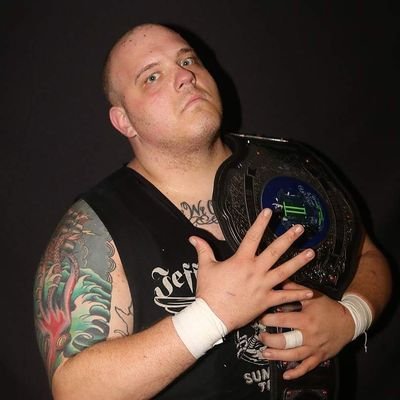 One of American Hardcore’s most scarred legends, with a career spanning over 30 years, will make his GCW debut in a match against one of GCW’s OGs, during one of the most violent hours in GCW history. What’s not to love?