IMPACT! Wrestling has already started 2021 in spectacular fashion, with last Saturday’s Hard to Kill Pay-Per-View sending positive buzz across the wrestling world not usually seen from the often controversial company. However, the feeling going into this Tuesday’s episode of IMPACT! on AXS TV will be bittersweet, as IMPACT World Champion Rich Swann hopes to rebound after losing the first stage in the war with AEW and their world champion Kenny Omega. What is next for the AEW/IMPACT! Wrestling warfare, and how will it affect this week’s episode? Here’s what to look forward to on the next chapter of IMPACT! Wrestling on AXS TV.

– Matt Cardona (known more prominently as Zack Ryder) made his in-ring debut for IMPACT this Saturday, winning by DQ against Ace Austin. Will Cardona prove that he is truly “always ready” and appear on television this week?

– Tasha Steelz and Kiera Hogan debuted their official tag team name, Fire and Flava. What will the new Knockouts Tag Team Champions have in store for IMPACT tonight?

We said what we said, it’s always on PERIODT 🔥🔥🔥ANYBODY CAN GET IT!! Who want the smoke B?!? #FireNFlava #KOTagChamps https://t.co/hr8Ur83Cmq

– After a crushing defeat to Kenny Omega and the Good Brothers, Moose attacked Rich Swann in retaliation. How will Swann react? And has the war with AEW been settled, or do Omega and “the invisible hand” have something else up their sleeves? 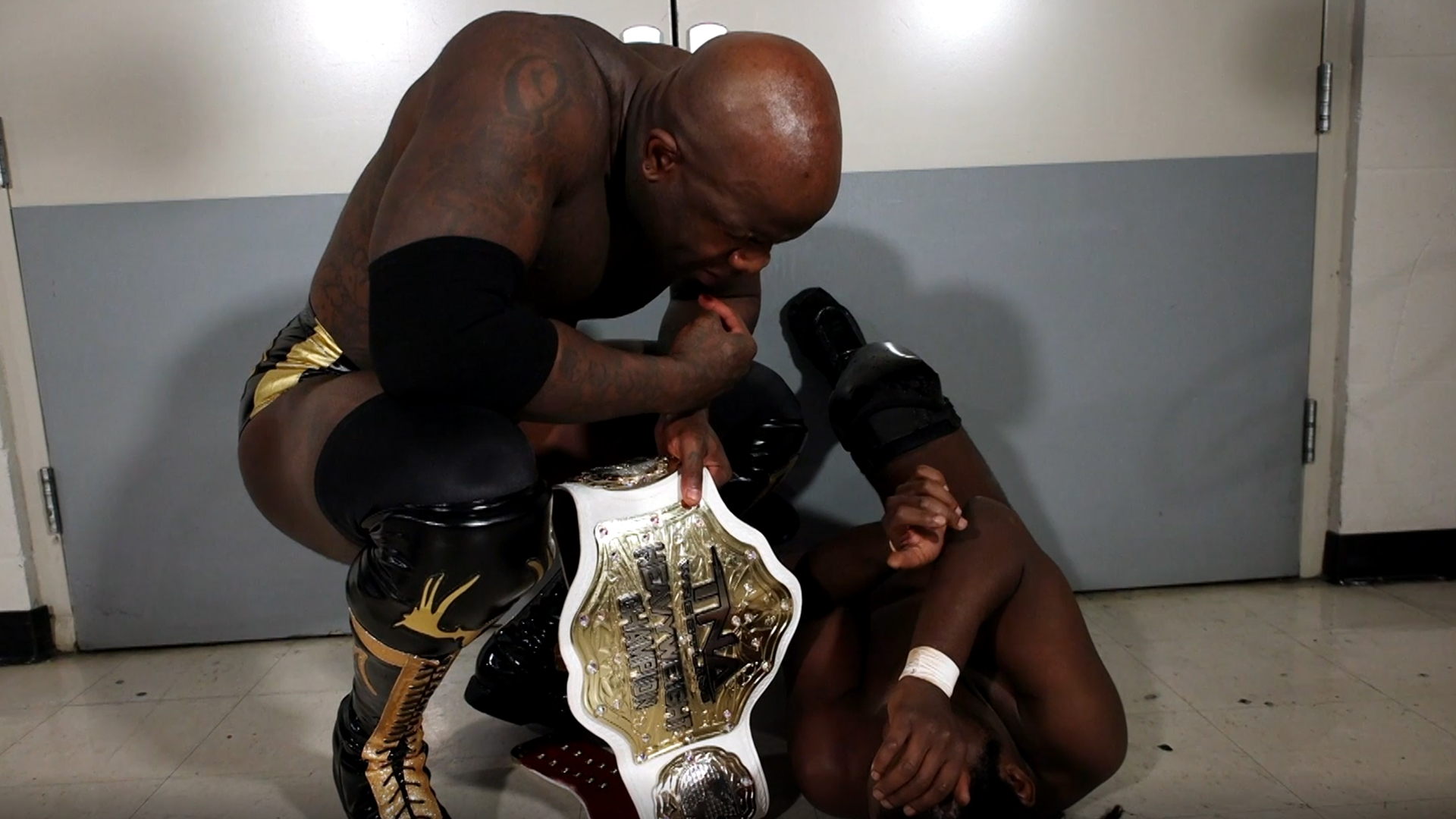 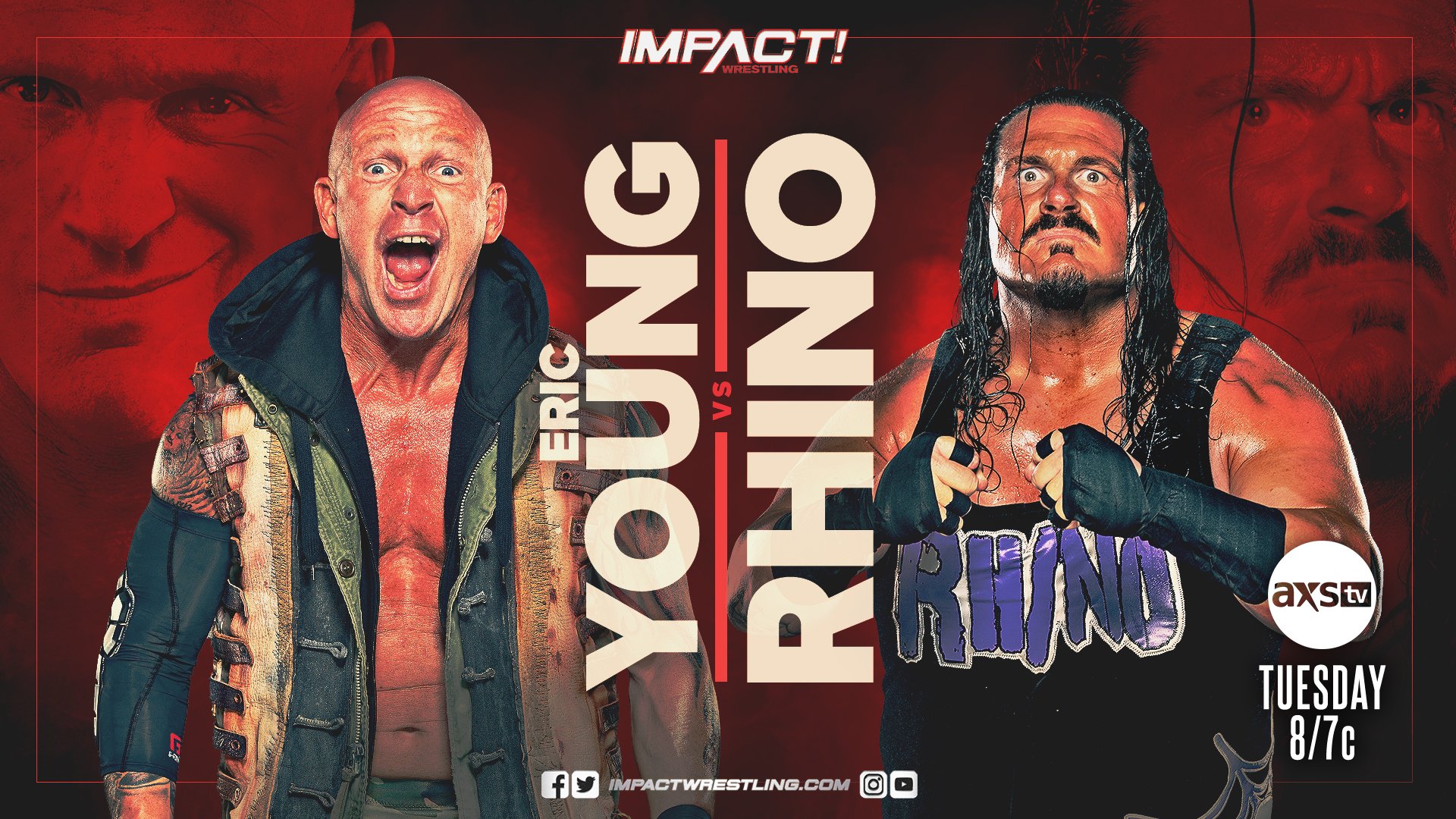 The newly christened faction Violent by Design, consisting of leader Eric Young and his “disciples” Joe Doering and Deaner, has become a tandem to be feared in IMPACT! wrestling. At Hard to Kill, they upset the trio of Rhino, Tommy Dreamer, and Deaner’s former partner Cousin Jake, driving home further the fact that Jake may have lost his cousin forever. Rhino hopes to bounce back by representing his team against the “World Class Maniac” in singles action, with the hope that he can settle the score and cause some damage to the dangerous group.

This will be a rematch from last month’s Final Resolution pay-per-view, where Eric Young was able to pick up the win against his rival. Rhino will need to dig deep if he wants to finally defeat Young and prove that he is not “the cure” that the madman believes he is. It will also be interesting to see how Violent by Design factor into this match, and if Cousin Jake and/or Tommy Dreamer will be in Rhino’s corner.