Last week’s episode of SmackDown on FOX left everyone talking. So it would only be right for the blue brand to follow that up with another massive week as Shinsuke Nakamura will face Jey Uso in the main event while you should expect plenty more. Here’s the preview for SmackDown. 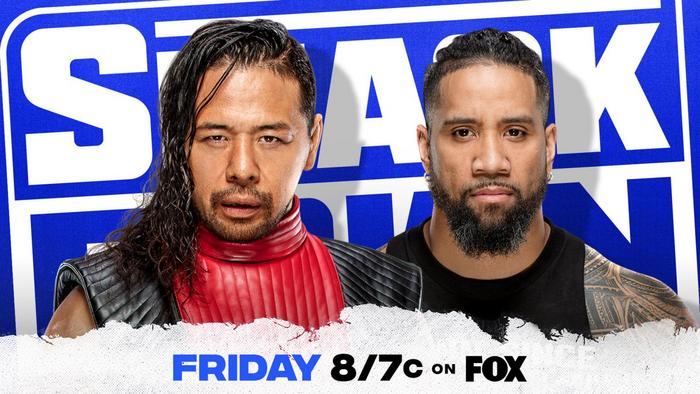 Shinsuke Nakamura put on a show in one of the more stunning conclusions to a match in recent memory after pinning Rey Mysterio, King Corbin, and Daniel Bryan in the gauntlet match to decided Roman Reigns’ opponent at the Royal Rumble. Unfortunately for him, Reigns and Jey Uso had their own ideas as they took out Nakamura to give Adam Pearce the win. Now, Nakamura seeks retribution as he will face Uso in what should be the main event of SmackDown. “The King of Strong Style” is back and it sure seems Uso will be the first to face the wrath. 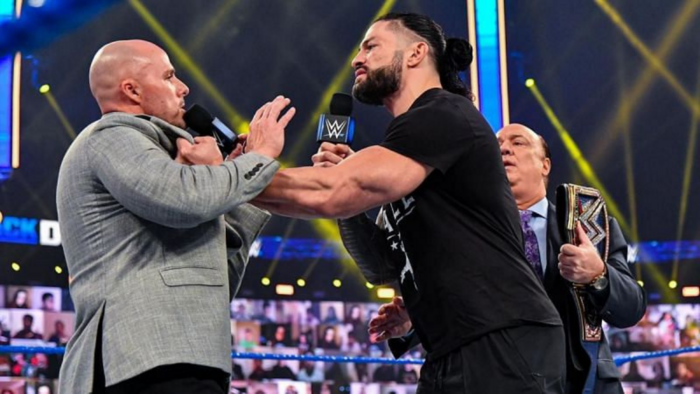 — What does Roman Reigns have in store for Adam Pearce ahead of the Royal Rumble?

— Apollo Crews tries to redeem his loss to Big E

— What’s next for The Street Profits?