The 2021 Dusty Rhodes Tag Team Classic is finally here. However, it’s not the only one going down, as it was also announced the women’s division would be competing in one as well. For now, it will be the men taking the stage with two first-round matchups set to take place. Here’s the preview for the first NXT since New Year’s Evil. 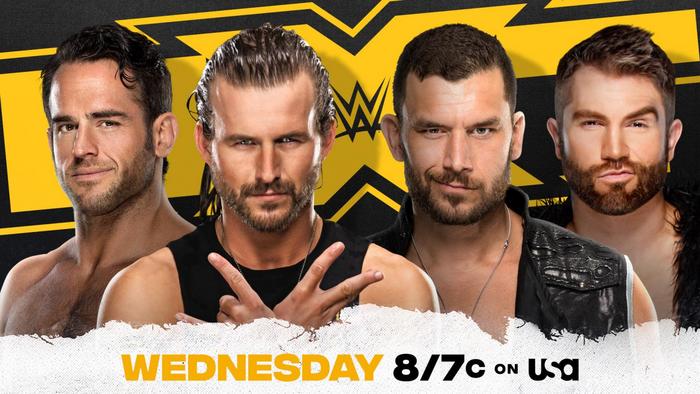 Adam Cole will try his hand in the Dusty Rhodes Tag Team Classic this year, as he will team with Roderick Strong to try and make The Undisputed Era the first-ever two-time winners of the Dusty Cup. They will face off with the former NXT Tag Team Champions, Breezango. It’s not an easy first match for either team, as a favorite will be eliminated in the first round. It’s hard to expect anything but Cole and Strong to run the table to the end. 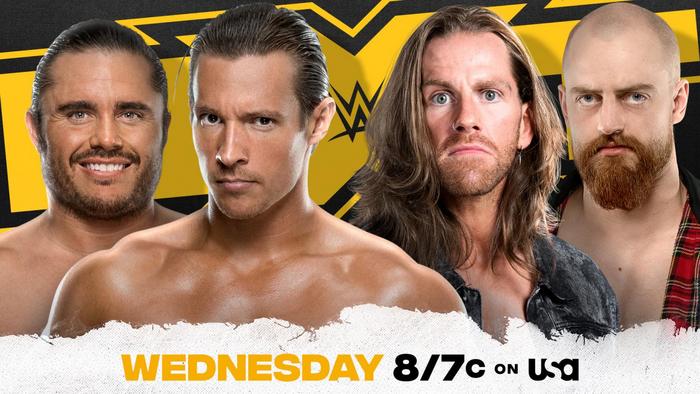 Ever-Rise has quietly become one of the better tag teams in NXT, getting a number of wins on 205 Live while also being feature more and more on NXT. Unfortunately for them, they will face off with last year’s Dusty Cup runner-ups. They happen to be the former NXT UK Tag Team Champions, The Grizzled Young Veterans. The vets have to be seen as the favorites in this thing, so expect them to put a final stop to the Ever-Rise winning streak. 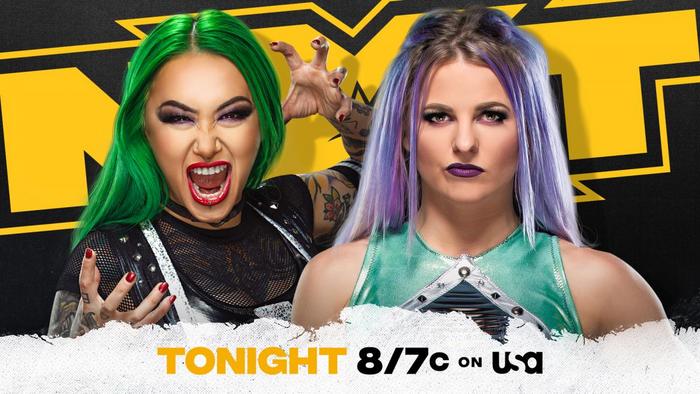 In an impromptu match last weekend, Shotzi Blackheart teamed with KUSHIDA to defeat Johnny Gargano and Candice LeRae. Well good news for Blackheart, she will now get her hands on LeRae in singles action as this feud only continues to heat up. This one should be as good as televised, if not better.