NXT has two featured matches this week coming from its men’s division and tag team division as a triple threat match has been made as well as a tag team championship match. Here’s the full match preview and what else you should expect from the show this week. 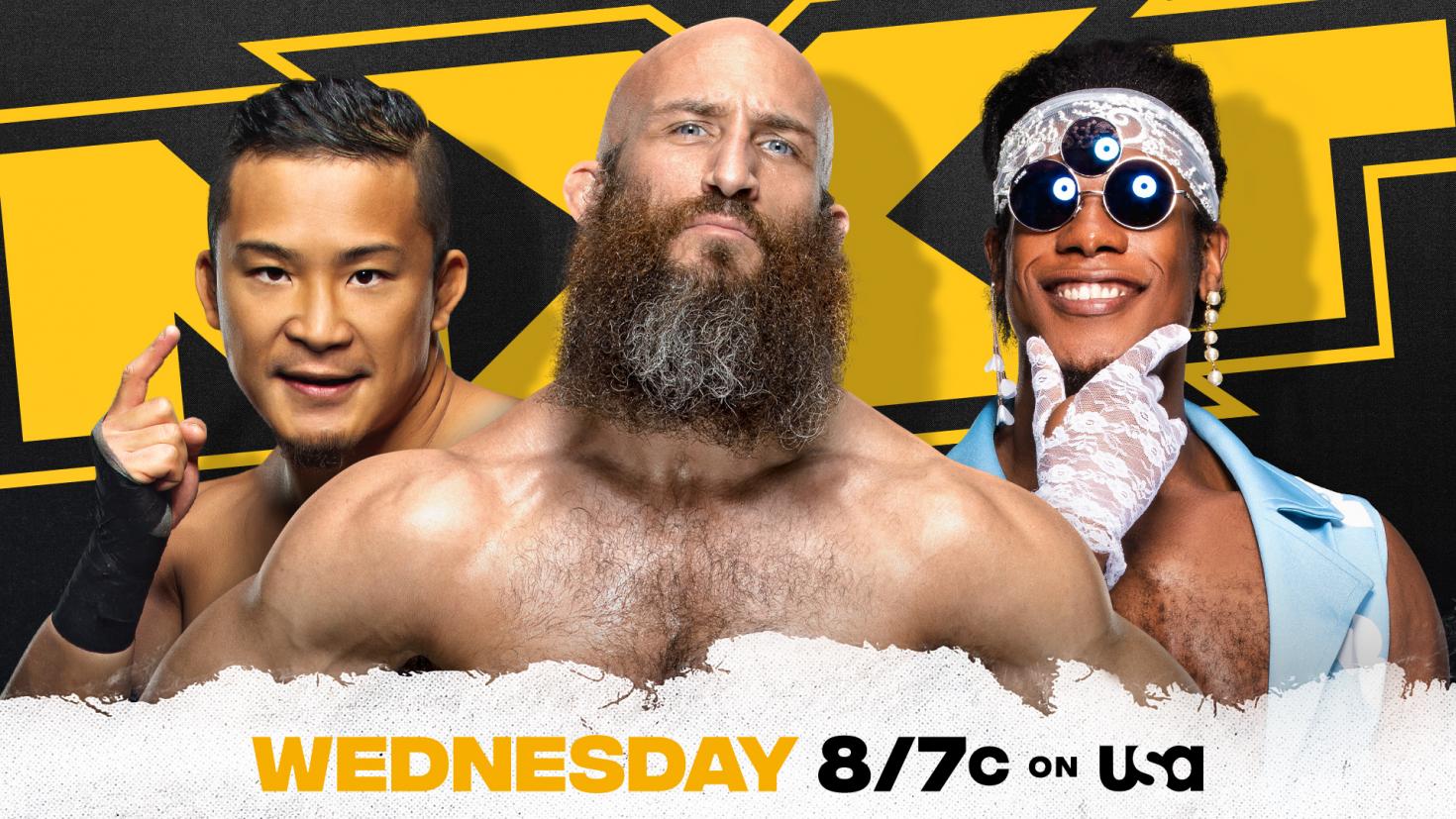 Tommaso Ciampa has a real problem with Velveteen Dream after he hit him while trying to attack KUSHIDA in their singles match a few weeks back. So, William Regal has made it official that these three will all face each other in a massive triple threat match. One has to think a win for one of the three rises them into some sort of title picture considering how important all three are to the black and gold brand. 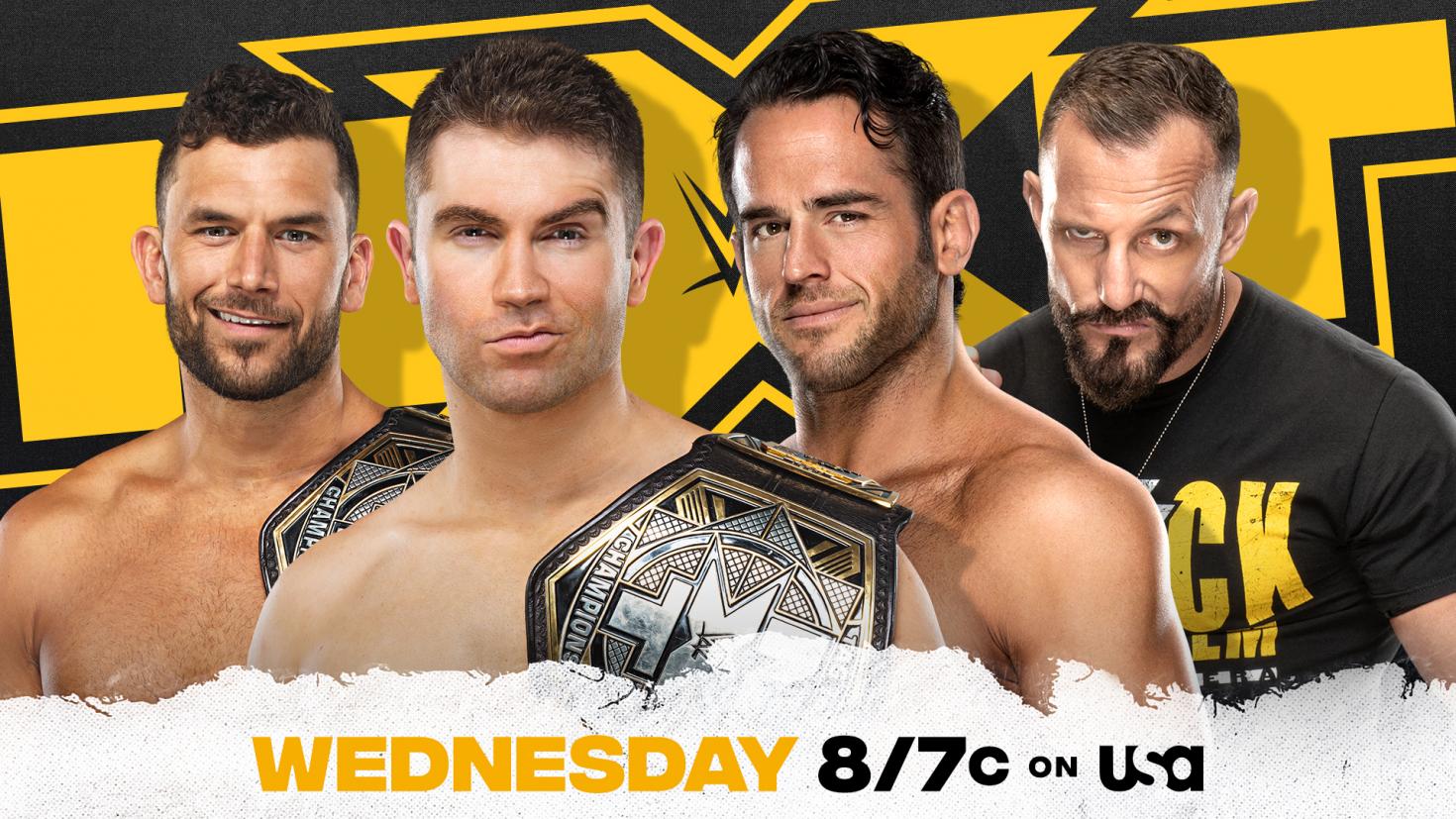 Breezango has had their NXT Tag Team Championships for almost two months and has only had to defend them once. But we will say that this will be their toughest yet, going against NXT tag team royalty in The Undisputed Era. This being Roderick Strong and Bobby Fish offers an interesting dynamic and this should be some exciting action between two of the brand’s best teams.