Following an event that reminded fans of what NXT is truly capable of in NXT TakeOver: 31, the hype should be at it’s highest in months as the first episode of NXT airs tonight. The first words from a former NXT Women’s Champion mixed with one of the most intense matches NXT TV has seen in some time should prove to be a grand ole time. Here’s the preview. 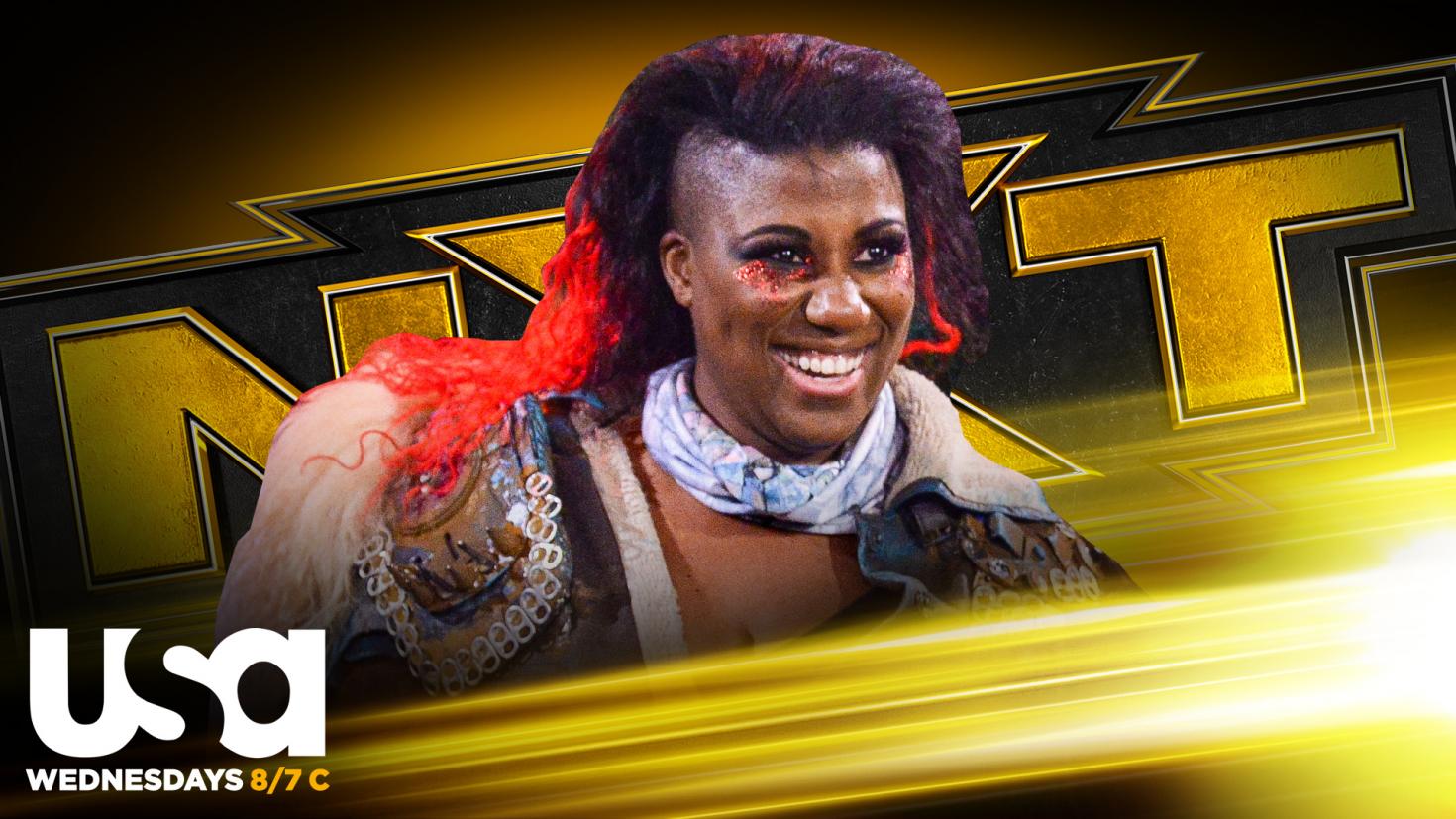 Oh boy, what a surprise we received on Sunday night as Ember Moon made her shocking return to NXT and made it well-known to Io Shirai that she was coming for the NXT Women’s Championship. Moon returns from an Achilles injury that we last heard was career-threatening, making this an even bigger return than initially thought. She will kick off the show and speak for the first time, making this an interesting one to behold. And better yet, who will be on the receiving end of the first Eclipse? 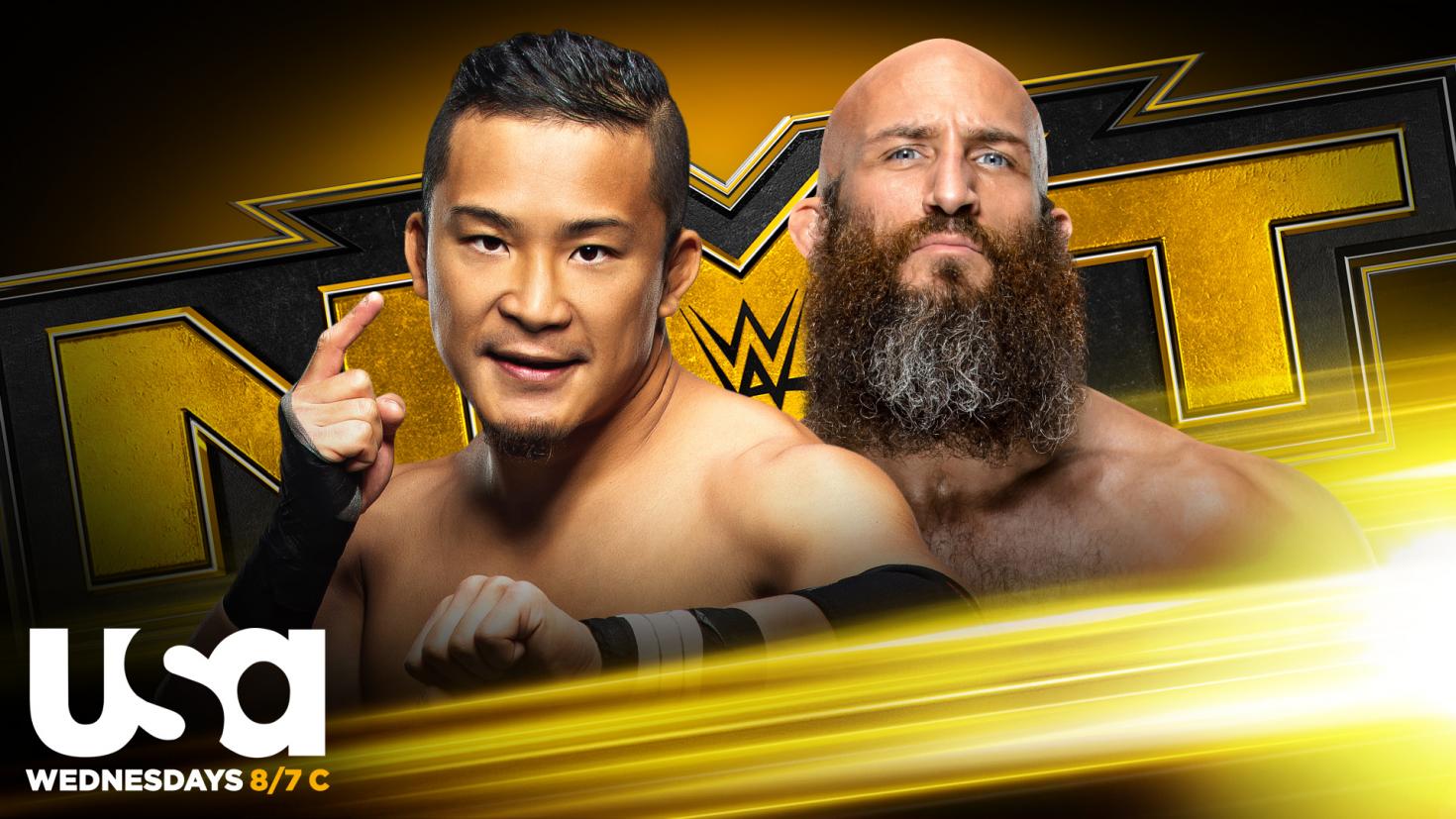 KUSHIDA made his NXT TakeOver debut this past Sunday and decimated Velveteen Dream in the process. Now, he will face one of NXT’s fiercest competitors in Tommaso Ciampa. This is certainly one to keep an eye on, as it could be one of the more physical matches in NXT TV history considering KUSHIDA’s new mentality.

— Damian Priest finds his next challenger

— Who’s next for Finn Balor?