A marquee edition of NXT UK is on the agenda for tonight, as the Heritage Cup Tournament officially gets underway with some added British strong style!

The very first match as part of the aforementioned tournament will see Noam Dar battle Alexander Wolfe, with Pete Dunne serving as the bout’s special guest referee. This follows in the footsteps of last week’s tournament drawing, as Dar and Wolfe were the final two names left in the hat following the drawing of the other three matches. Just as ‘The Scottish Supernova’ attempted to cheapshot the Imperium member, he was stopped in his tracks by ‘The Bruiserweight’, who proceeded to snap the fingers of the former 205 Live star. Throughout his WWE career, Dunne hasn’t exactly been known to play by the rules at all times, so it’ll certainly be interesting to see whether or not he enforces the rules now that he’s in charge for a match. 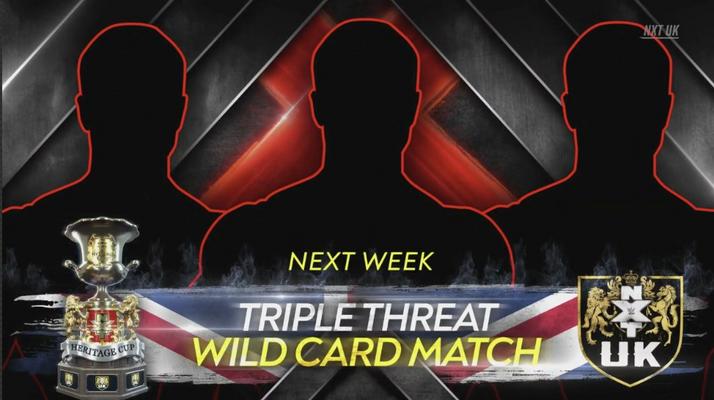 Speaking of the tournament, we know that two of the other matches in the quarterfinals will see Flash Morgan Webster battling A-Kid, while Joseph Conners comes head to head with Dave Mastiff. That leaves Trent Seven, who will collide with the mystery wildcard entry in the opening round. The wildcard entrant will be determined this week in the form of a Triple Threat Match, with none of the combatants actually being announced. While it may be one of the existing NXT UK roster members, it’s possible it could be a match full of new faces. It’s been reported recently by Gary Cassidy of Inside The Ropes that a number of new faces are expected to begin with NXT UK soon, with Adam Maxted, Sha Samuels, Aleah James, Molly Spartan, and former IMPACT Wrestling star Tony Gill (better known as Gursinder Singh) all being mentioned. Maxted has reportedly already signed across the dotted line for the brand, so this is one to keep your eyes on for sure. 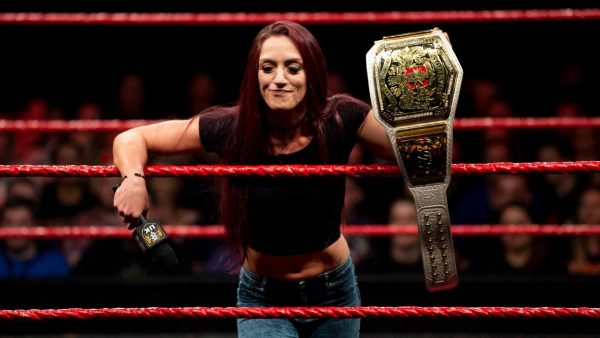 What’s Next For Kay Lee Ray?

Following her victory over Piper Niven in last week’s main event, Kay Lee Ray now sits at just under 400 days in her reign as the NXT UK Women’s Champion, having reigned over the women’s division since the end of August 2019. ‘The Queen of Insanity’ seemingly can’t be stopped, but it begs the question, who’s next for KLR? Both Jinny and Nina Samuels have made their intentions clear of being after the championship, while Aoife Valkyrie has slowly been rising through the ranks since her arrival earlier this year. Aside from them, it could be either of the apparent incoming female talents mentioned above to add some new flavour to the NXT UK women’s division.

WWE NXT UK Live has been rescheduled and will now take place on Sunday, 20 June 2021 in @3arenadublin.

All tickets for the 26 April and 25 October 2020 shows will remain valid for the new date. #3Arena #WWE #NXTUK pic.twitter.com/KWXHM7kY0C

NXT UK TakeOver: Dublin had been confirmed to be taking place this past April, but was then pushed back to Sunday, October 25th once the global pandemic made it clear that things wouldn’t be safe to host the event in its original date. However, the event’s planned venue – the 3Arena – tweeted out that the show has now been postponed until Sunday, June 20th, 2021. It would certainly be beneficial for the brand to officially provide an announcement regarding their next TakeOver event as soon as possible. Will we see BT Sport studios play host to the event instead?

Top 5 Women’s Wrestlers Of All Time
What is Hiragana Muscle?