NXT is all about the opportunity this week as the No. 1 contender for the NXT Championship and NXT Women’s Championship will be named ahead of NXT TakeOver in two weeks. Here’s the preview for the card.

The first-time ever Gauntlet Eliminator match will go down on Wednesday night to find Finn Balor‘s first opponent for his NXT Championship. Five competitors get a shot to earn their first NXT Championship opportunity of their careers. KUSHIDA has long awaited a shot like this, as has Kyle O’Reilly who seems to be breaking off from the Undisputed Era for a little singles run of his own. Timothy Thatcher is looking to redeem his loss against Damian Priest last week, “The Colossal” Bronson Reed looks to continue his hot streak, and Cameron Grimes will try to go “straight to the moon” with a massive win with the hope of facing Finn Balor for the third time. 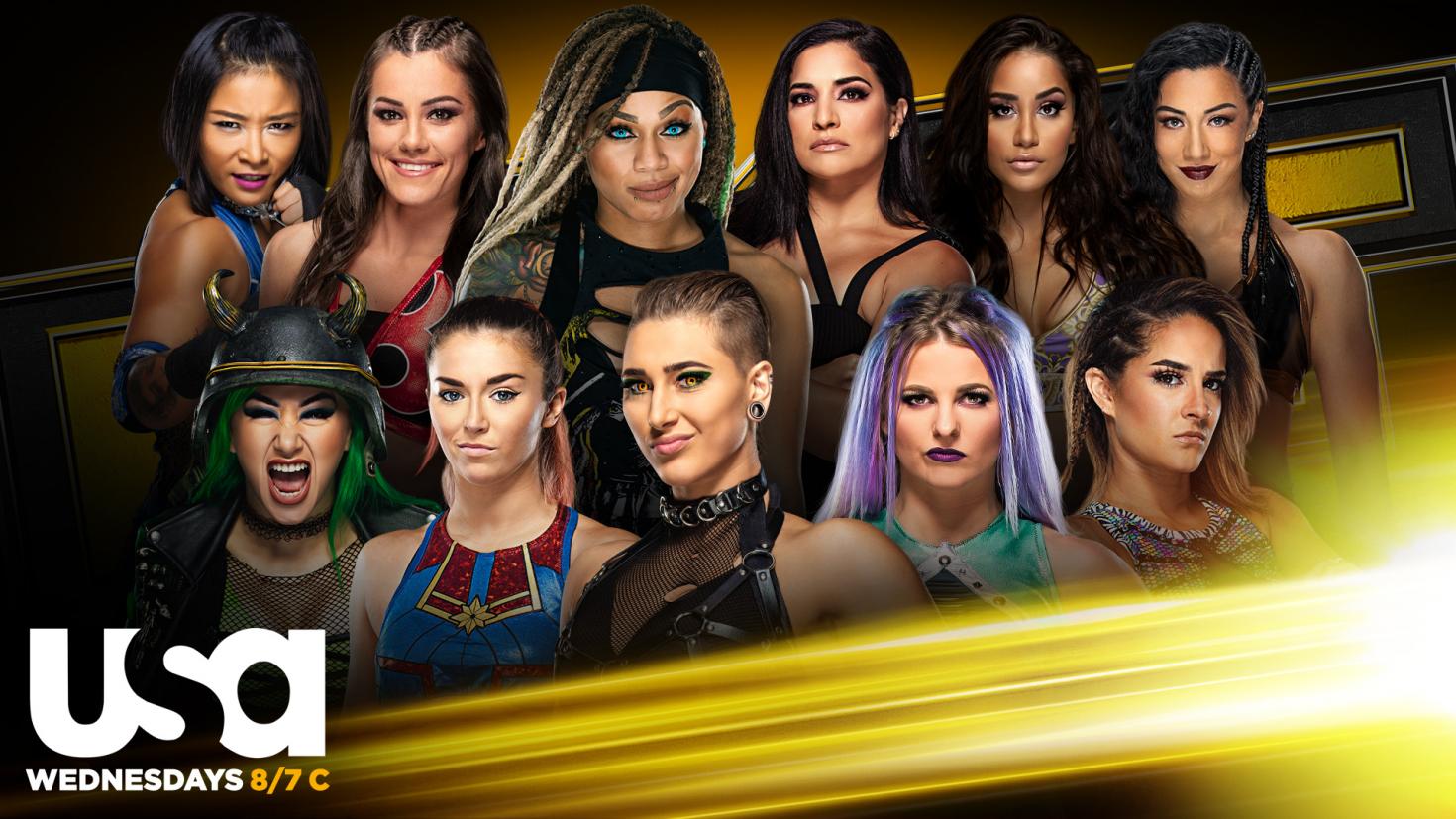 NXT is giving everyone one of their talented women a chance to earn a spot to face Io Shirai at NXT TakeOver. Rhea Ripley will be the massive favorite going in with plenty of feuds being involved as well. Tegan Nox and Candice LeRae will be at each other’s necks, Dakota Kai and Reina Gonzalez could team up to eliminate the competition, and Shotzi Blackheart will try and build off her awesome match against Shirai last week. Safe money is on Ripley, who has yet to face Shirai since she won the championship. 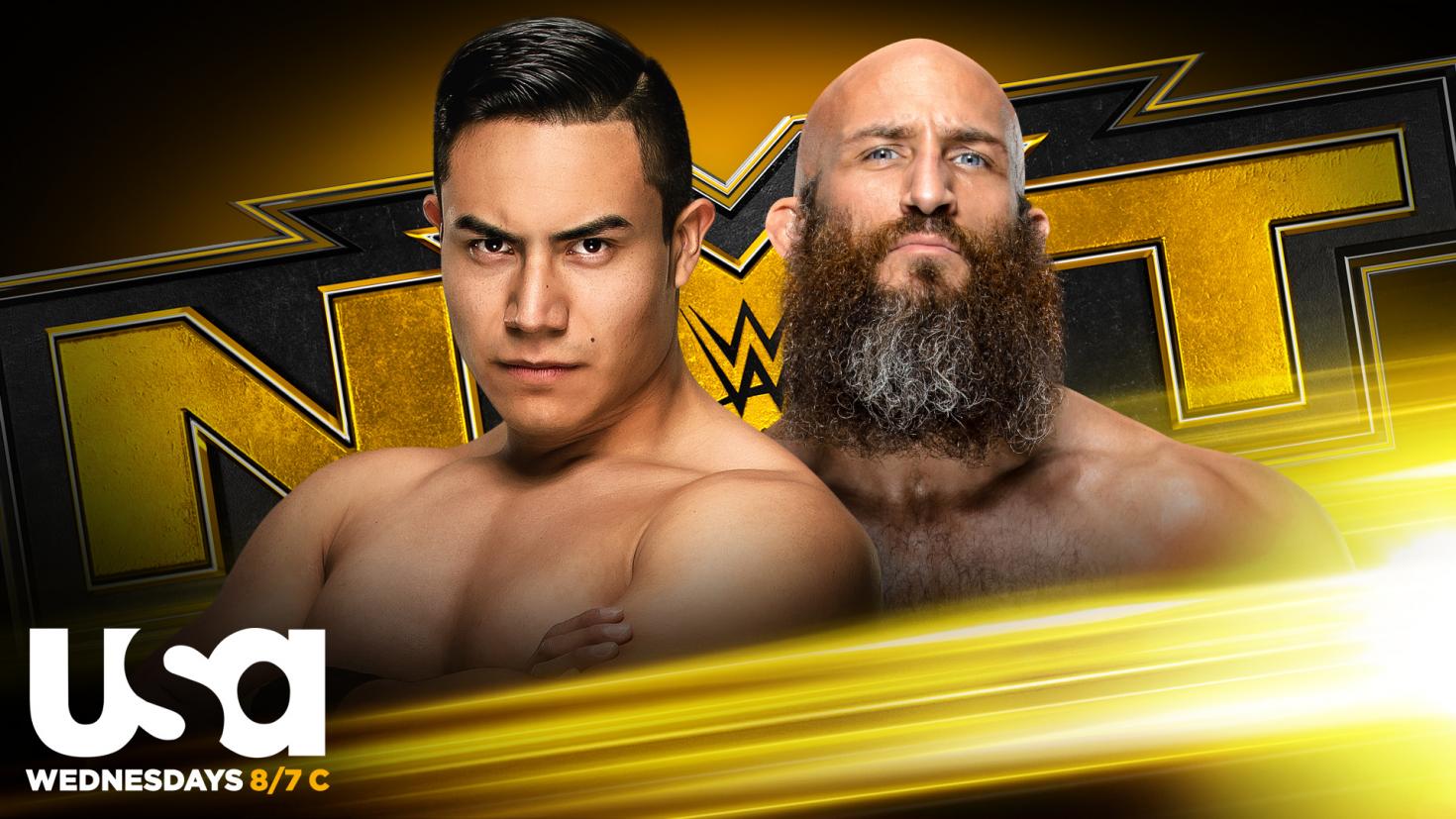 Jake Atlas is looking to get payback following Tommaso Ciampa‘s continuous attacks on him in recent weeks. Ciampa returned with his vintage persona of “Psycho Killer” and made Atlas pay in his first showing. While Atlas is good and it’s great to see him get some shine, Ciampa could deliver another message to the rest of NXT with Atlas once again.