Since Slammiersary IMPACT Wrestling has been putting new feuds in place leading up to their upcoming Emergence TV special and of course Bound For Glory.  Ler’s see what’s in store this week on IMPACT! On AXS TV

IMPACT is TOMORROW at 8/7c on @AXSTV! #IMPACTonAXSTV pic.twitter.com/hmfFmFNFnJ 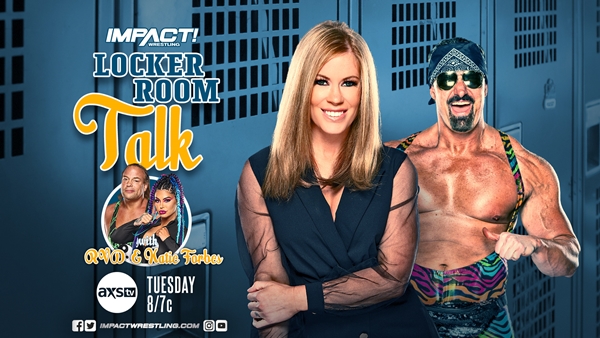 This week Madison Rayne will host alongside Rob Van Dam and Katie Forbes hot on the back of RVD attacking Sami Callahan last week for ruining the reveal of his wife’s photoshoot. Will be finally see some more Katies Forbes pictures or will Van Dam have more to say to Callahan?

Their last match ended in a win by disqualification for Havok & Nevaeh when Hogan brought a steel chair into the match.  Unfortunately for her, it did little good as Havok would shake off the chair shot to deliver a piledriver to Hogan while also walking out with the victory.  How will the team of Steelz and Hogan try to tackle the dual-threat of Havok and Nevaeh this week? 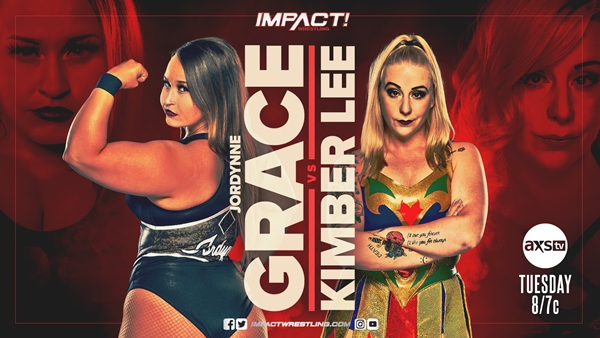 After a confrontation with Knockouts Champion Deonna Purazzo last week, new signing Kimber Lee could find herself in line for a title shot if she can take out former champion Grace prior to her match with Purazzo at Emergence. 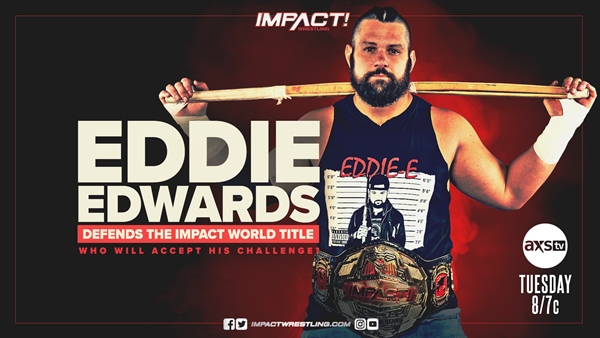 After last weeks successful title defenses against Sami Callahan and Trey who will be next in line for an opportunity at the two-time IMPACT World Champion?

Will we see The Good Brothers take revenge on Ace Austin and Madman Fulton for their part in the arrest of Doc Gallows?

Will Heath Miller show up and try to find a new way to get a contract?

How will Reno Scum go about assisting Hernandez in his feud with Rhino?

Is there going to be another EC3 promo?

Could we see more matches announced for Emergence?

More importantly what will Wrestle House have in store this week?

Tune in Tuesday to find out!

Stay tuned to the Last Word on Pro Wrestling for more on this and other stories from around the world of wrestling, as they develop. You can always count on LWOPW to be on top of the major news in the wrestling world, as well as to provide you with analysis, previews, videos, interviews, and editorials on the wrestling world. IMPACT Wrestling fan? You can check out their streaming service, IMPACT Plus for access to their library, and special IMPACT Plus only events. Looking to talk wrestling, pro football, or any number of sports? Head on over to the LWOS Boards to engage in conversation with fellow fans!