This week’s Monday Night RAW is the go-home show for The Horror Show at WWE Extreme Rules and it is a night of grudge matches with The Kabuki Warriors (Asuka & Kairi Sane) clashing with Bayley and Sasha Banks, a WrestleMania rematch between Seth Rollins and Kevin Owens, and more. 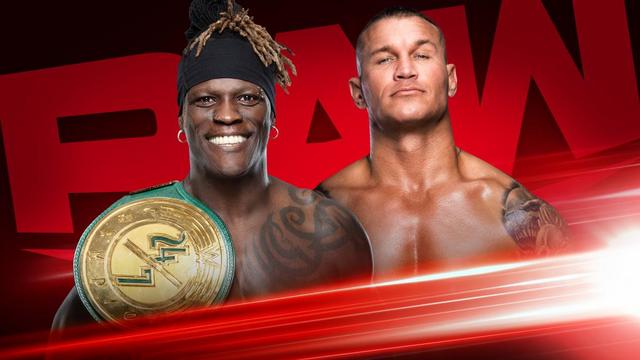 Last week Randy Orton gave Truth a helping hand to escape from Ninjas but this week he may not be nearly as kind.  Orton has recently re-found his inner Legend Killer and has a mean streak that we haven’t seen from him in a long time.  Truth is a crafty veteran and he will need all of his experience to even attempt to come away with a win 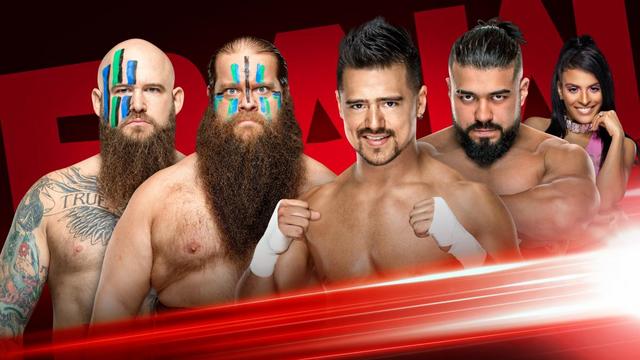 For some time it looked like Andrade and Garza would be going their separate ways as the two couldn’t get on the same page.  In recent times they have presented a more united front as they chase the RAW Tag Team Championships.  With the Street Profits currently not around (Angelo Dawkins recently became a father) Vega’s charges have set their sights on one of the top teams on RAW the Viking Raiders.  Whoever wins this match should be putting themselves into the conversation than a title shot. 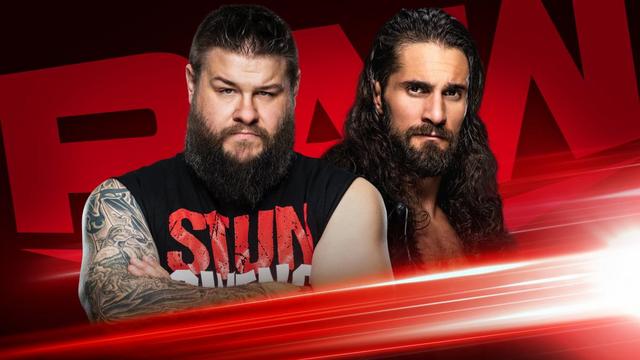 Seth Rollins has made a lot of enemies on RAW over the past few months.  Kevin Owens has been a thorn in Rollins’ side longer than most as the two clashed at WrestleMania.  Last week, when Aleister Black was taken out of commission, Owens subbed in to team with Rey Mysterio and reignited his feud with Rollins.  This week the two will collide in a WrestleMania rematch as Rollins looks to set his sights on his Eye For An Eye match with Mysterio. 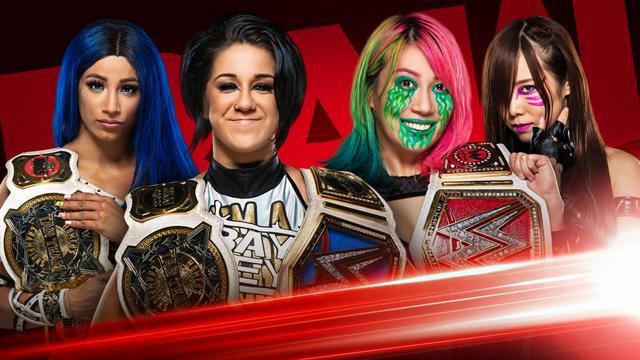 Last week Kairi Sane made her return to help Asuka combat the Golden Roll Models of Bayley and Sasha Banks.  With Banks challenging Asuka for her RAW Women’s Championship at Extreme Rules, the two teams will collide over the tag team championships to gain some momentum ahead of Extreme Rules.  The Kabuki Warriors are former women’s tag team champions and they would love to get one over on Bayley and Banks before the pay per view to deal a blow to the arrogant duo.

– What’s The Big Show up to this week?

– Can Dolph Ziggler and Drew McIntyre give their match some juice?

Stay tuned to the Last Word on Pro Wrestling for more on this and other stories from around the world of wrestling, as they develop. You can always count on LWOPW to be on top of the major news in the wrestling world, as well as to provide you with analysis, previews, videos, interviews, and editorials on the wrestling world. WWE fan? You can check out an almost unlimited array of WWE content including previous episodes of Monday Night RAW on the WWE Network