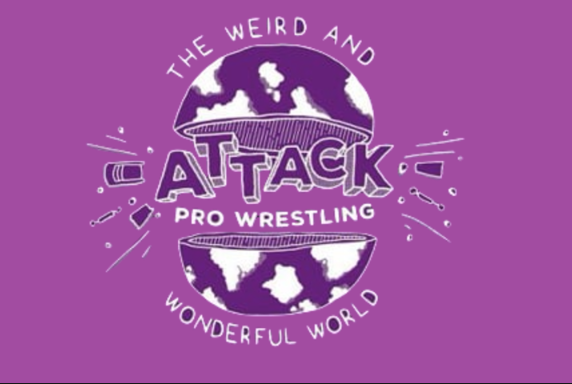 On Wednesday, UK indie staple ATTACK! Pro Wrestling, which runs shows in England and Wales, announced they were going on an indefinite hiatus to restructure its team amidst the recent #SpeakingOut movement to better the company’s working environment for future wrestlers. ATTACK! is owned by noted UK stars Pete Dunne and Mark Andrews of WWE and indie star Chris Brookes.

“In light of allegations made about many wrestlers across the UK scene, and on the ATTACK! roster specifically, it is clear that massive structural changes are required in the wrestling industry before events can safely run again,” the company stated in a statement. “As such, we are going to take an indefinite hiatus from running events, and don’t plan to return until we can ensure the necessary changes have been made.”

ATTACK! was founded in 2011 by Pete Dunne and training mate Jim Lee and has held events primarily in Cardiff, Wales, although they have also run events in English cities like London, Bristol, and Cheltenham. Pete Dunne has been a strong advocate for change in the UK indie scene since the #SpeakingOut movement began and is using his influence to help implement change within the entire scene itself.

Stay tuned to the Last Word on Pro Wrestling for more on this and other stories from around the world of wrestling, as they develop. You can always count on LWOPW to be on top of the major news in the wrestling world.  You can support the promotion via their Vimeo service