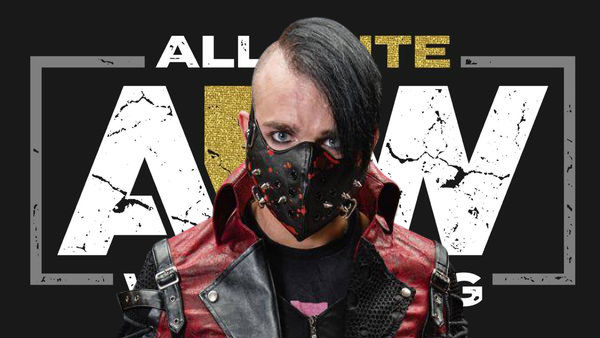 With the barrage of allegations of abuse of women in the pro wrestling community in the past 24 hours following the shocking accusations against David Starr that resulted in him losing his titles in the UK and Ireland, All Elite Wrestling (AEW) has released a statement of one of their own roster members, Jimmy Havoc, who has been mentioned in a statement from his ex-girlfriend.

We wish Jimmy Havoc all the best as he receives treatment and counseling in an effort to overcome the mental health and substance abuse challenges in his life. pic.twitter.com/mh0hudsPuW

AEW wished Havoc well in his “treatment and counseling in an effort to overcome the mental health and substance abuse challenges in his life” but stated they would be “evaluating his status” as an AEW employee and will address the situation upon completion of Jimmy Havoc’s rehab. A viral campaign led by women’s wrestlers, fans, and wrestling personalities under the #SpeakingOut hashtag has dominated Twitter in the past 24 hours, as victims of abuse have united to purge the wrestling industry of the abuse towards women and men. Alongside the loss of David Starr’s titles and subsequent ban from multiple promotions, the accusations have also led to title removals and roster cuts from PROGRESS Wrestling and affected the management of the rebooted National Wrestling Alliance (NWA).