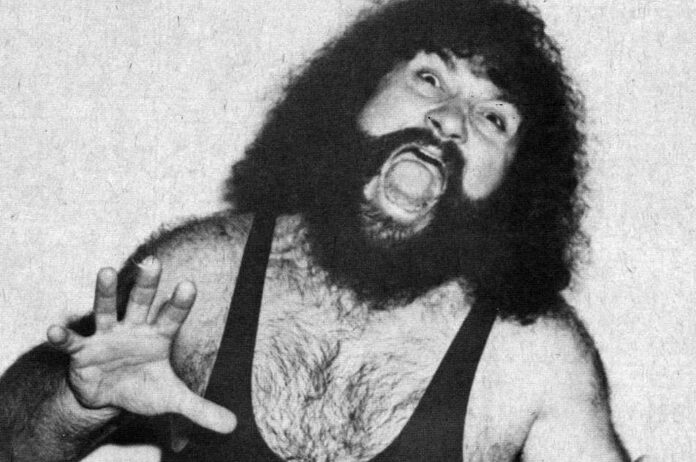 Pampero Firpo, one of the toughest most feared wrestlers for three decades from the 1950s to 1980s, has passed away at the age of 90, according to a tweet sent out on Thursday from Firpo’s son.

My beloved father, Pampero Firpo, (Juan Kachmanian), passed away today just a few months shy of his 90th birthday. As a professional wrestler for over 30 years, he thrilled fans around the world, wrestling in 21 different countries across 5 continents.

The Argentinian wrestling star trained to become a pro wrestler in the early 1950s, debuting in 1953. His rough shot style made the wildman an early pioneer of hardcore wrestling, and he started out early as Ivan The Terrible. By the early 1960s, he had adopted his more famous persona, Pampero Firpo, a name given to him by boxing star Jack Dempsey.

A consummate journeyman, Firpo became more of an attraction than a regular worker for one territory, much like other attractions of the time, like Gorgeous George, Andre the Giant and Bruiser Brody. He was a regular rotating character with everyone from Southside Sports/Big Time Wrestling in Texas (prior to its rebranding as World Class Championship Wrestling), Big Time Wrestling/NWA Detroit, Mid South, World Wide Wrestling Federation (WWWF), Pacific Northwest Wrestling in Portland, Mid-Atlantic, American Wrestling Association (AWA), and much more. He also competed in Japan with All Japan Wrestling.

Pampero Firpo retired in 1986, and went on to work for the US Postal Service in San Jose, Calfornia for another 25 years. Last Word on Pro Wrestling sends our deepest condolences to his family, friends and peers.

The Legendary Wild Bull of The Pampas – Pampero Firpo has passed away. Macho Man's "Oooh Yeah!" was inspired by Firpo. I was honored to meet him during WM weekend in San Jose a few years ago. #RIPPampero https://t.co/4ABl3JdUYa

I would like to offer my deepest and most sincere condolences to the family of Pampero Firpo @PFirpo1
May he rest in peace and his legend live on forever! pic.twitter.com/q7hnt6w5yi

Sad news to pass along this morning. Per his daughter on Twitter, Pampero Firpo passes away this morning at the age of 89. This is a huge blow to the business. Anyone who’s even seen Pampero will never forget his wild and unique look, and we offer our deepest condolences pic.twitter.com/e82DoxQIXV

Pampero Firpo was one of the early "wild men" I met in LA when I first started. Very nice man… He came from a different generation, place and time but always took the time to help a green kid with big dreams. #RIPFirpo https://t.co/kP0oaKrLA3