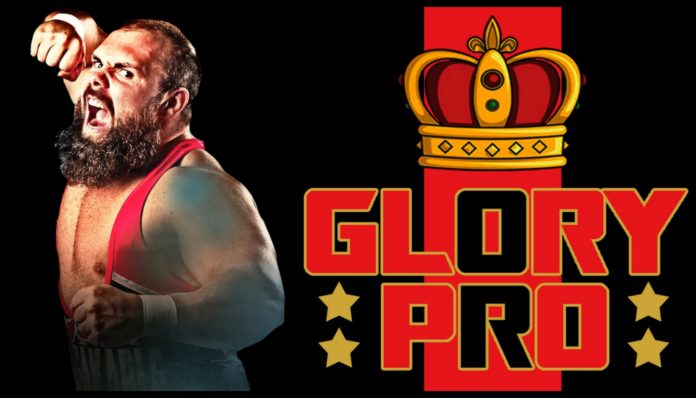 (EDITOR’S NOTE: Some parts of this article have been edited or removed due to a conversation with the victim. There were some inaccuracies in the narrative and there is still much to come forward, and so, in agreement with the victim’s wishes, we have removed the retelling of her narrative until it can be presented more concrete, without chance of error or mis-tell. We support the victim’s wishes to tell it at her pace/timing and will wait for her statements)

Michael Elgin, who’s currently wrestling in Japan as part of NJPW‘s World Tag League, announced today he had sold Glory Pro, his indie promotion in Illinois, and promptly departed from Twitter. It all seemed to stem from allegations from early this year that a former student of Elgin’s – and Glory Pro wrestler – has sexually assaulted a fan back in March of 2017.  On November 16, Glory Pro announced they’d released the wrestler in question, Sean Orleans.

As the story behind Orleans’ release became more public, so reared the ugly side of Social Media. The victim began to become the target of slut-shaming and accused’s defenders, finally causing her to release a longer detailed account that exposed more of who was attacking her (on Social Media).

It wasn’t long after this that Twitter got engaged in a feud around the entire instance, with the victim’s supporters lashing out at everyone from Orleans, Glory Pro and Elgin and the accused’s supporters resorting to slut-shaming and defence tactics of the most vile nature. Michael Elgin called for peace from the “defenders” and called out anyone shaming the victim, leaked alleged DMs between Elgin and a former friend (which seemed to show both engaging in shaming talk of the victim) seemed to have only riled many others up even more.

Elgin stated he was getting his lawyers and leaving Social Media to concentrate on his family and career away from the Social Media of the wrestling scene, but stated that he has sold Glory Pro to two friends he trusts plus one of the promotion’s financial sponsors. He deleted his Twitter account approximately 9pm EST.

Shortly after Michael Elgin’s official Twitter went silent, a second Michael Elgin Twitter account, similarly set up like Elgin’s previous one, appeared with a slightly different handle. While it is not confirmed to be Elgin’s, it tweeted for the first time in seeming response to the entire situation. Whether it’s truly Michael Elgin, or simply a fan impersonating him, remains to be seen.

The victim is planning a full statement and disclosure shortly.