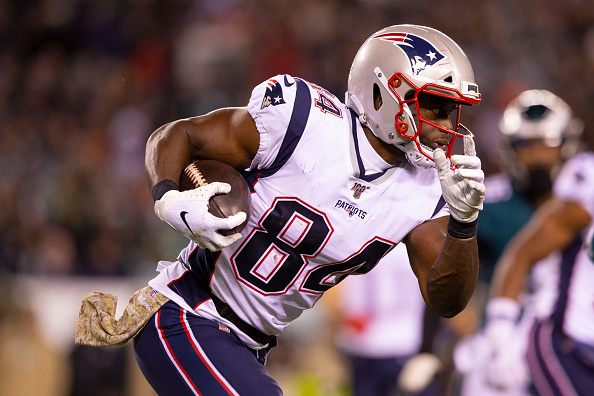 When Rob Gronkowski retired after last season, the New England Patriots had a massive hole at tight end. Due to this, mediocre players such as Matt Lacosse and Ryan Izzo have been forced into a bigger role. These two have combined for just 237 receiving yards through 15 games. After coming back from suspension, old friend Benjamin Watson has […] READ MORE 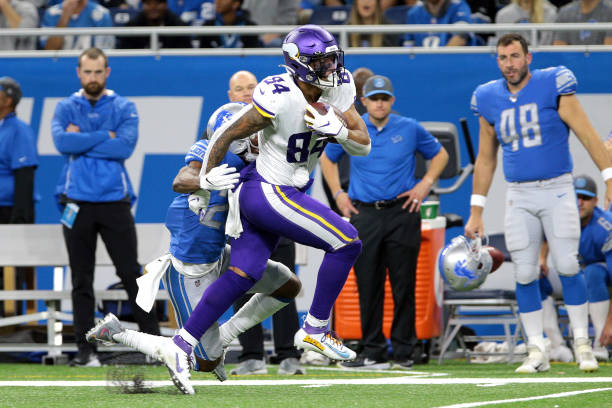 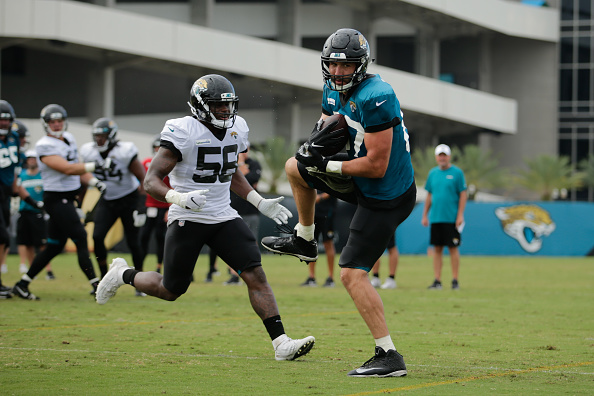 The Jacksonville Jaguars tight end duo of Geoff Swaim and rookie Josh Oliver should figure prominently into the passing game in 2019. READ MORE 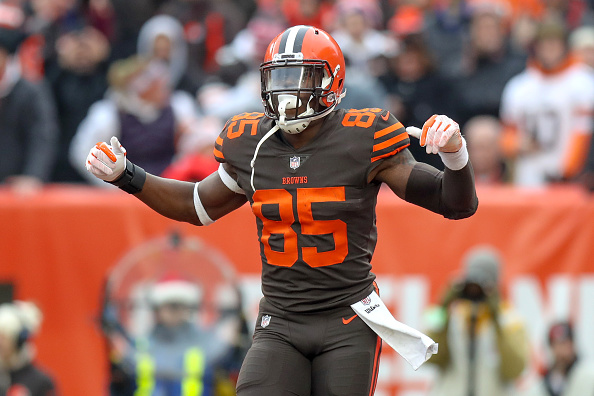 Baker Mayfield and Odell Beckham look to impress in 2019 but who are other Cleveland Browns players poised for a breakout campaign this season? READ MORE 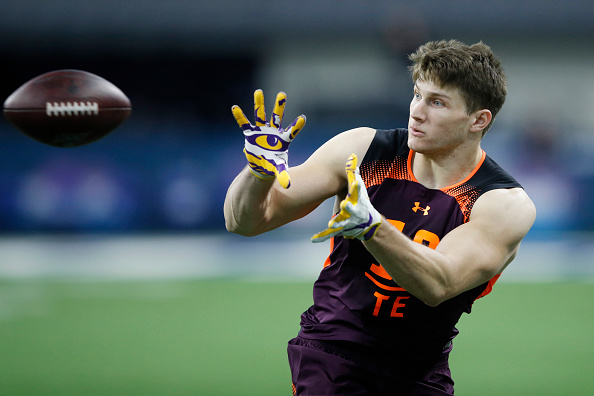 Very few players that play at LSU get the honor of wearing the number 18 jersey. The latest one to wear it was tight end Foster Moreau. READ MORE 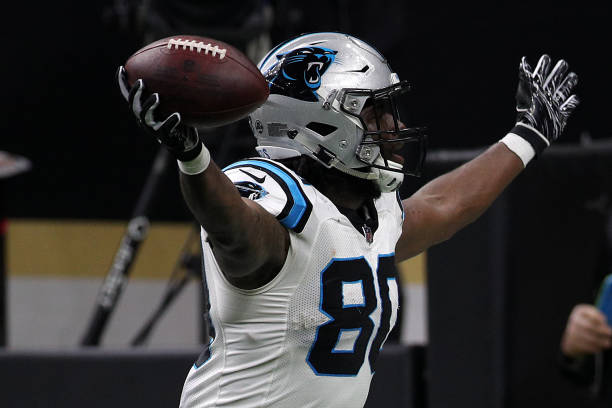 After a disappointing 7-9 season for the Carolina Panthers, take a look to see how the Panthers tight ends did in 2018 overall. READ MORE 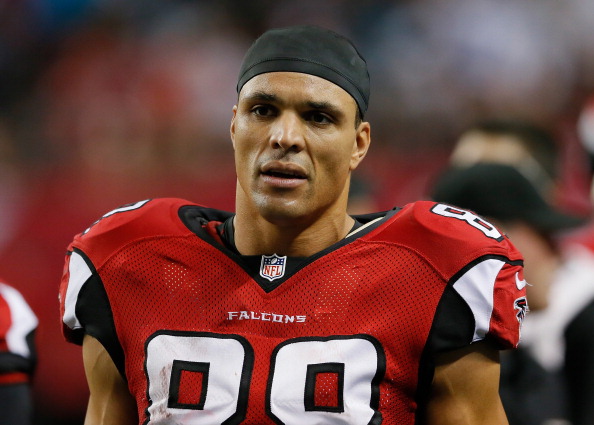 The former dual-sport superstar from Orange County, Tony Gonzalez, is eligible to be elected into the NFL Hall of Fame and deserves to get in the first ballot. READ MORE 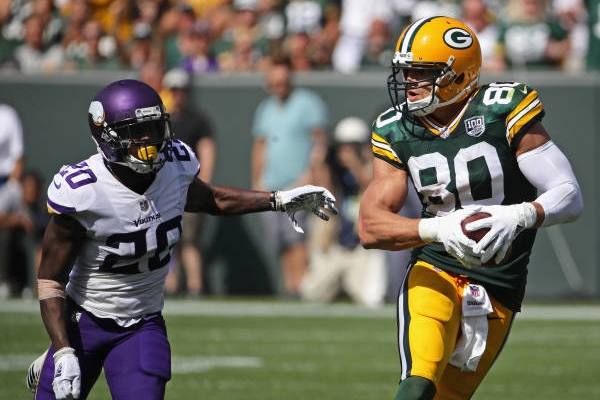 The Green Bay Packers will host the Buffalo Bills. This game looked like an easy win a week ago, but not anymore. The tight ends will play a crucial role. Their role in the passing game and the blocking game will be vital to halt the vaunted Bills pass rush. READ MORE 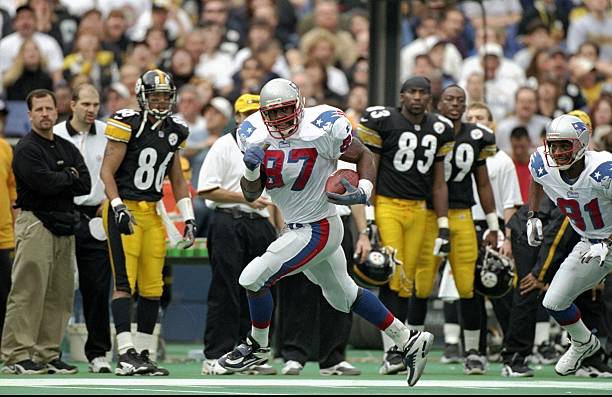 Ben Coates' football career almost never got off the ground. Luckily for everyone, the New England Patriots took a chance on the little-known tight end. READ MORE 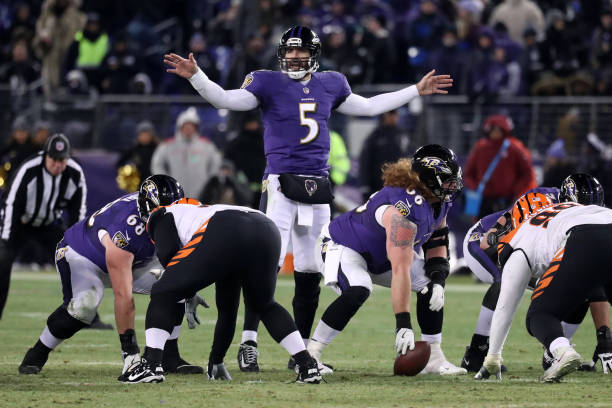