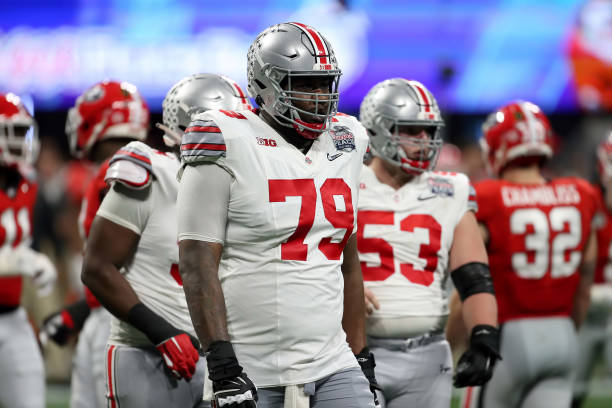 The 2023 NFL Draft is loaded with talent. Dawand Jones has solidified himself as a top prospect, but where does he fit at his position? READ MORE 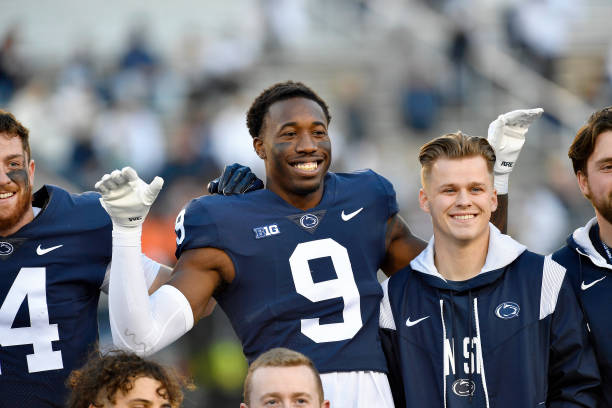 The future is bright in Pittsburgh. This mock draft is one of the directions the team could go in April's draft. READ MORE 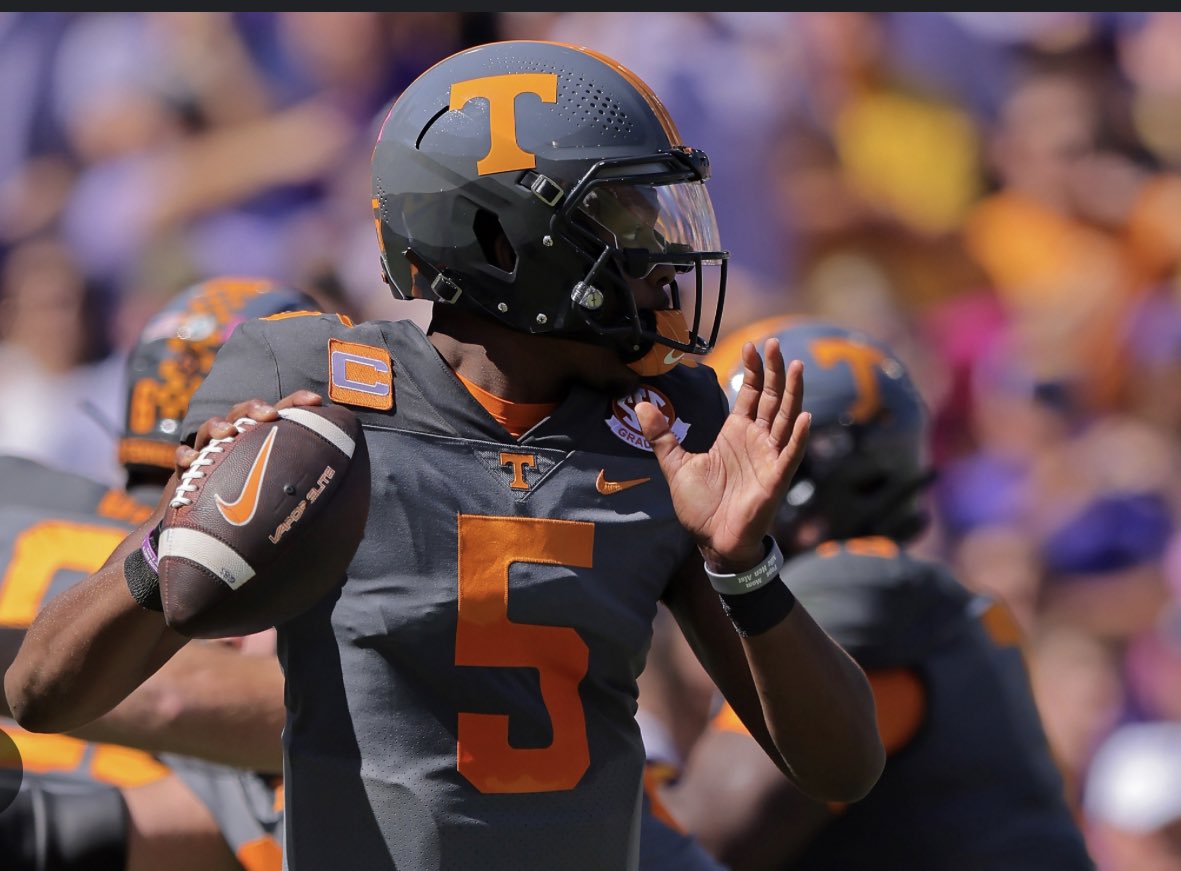 Hendon Hooker was a front runner for the 2022 Heisman Trophy before tearing his ACL. How does he profile to fit into the NFL? READ MORE 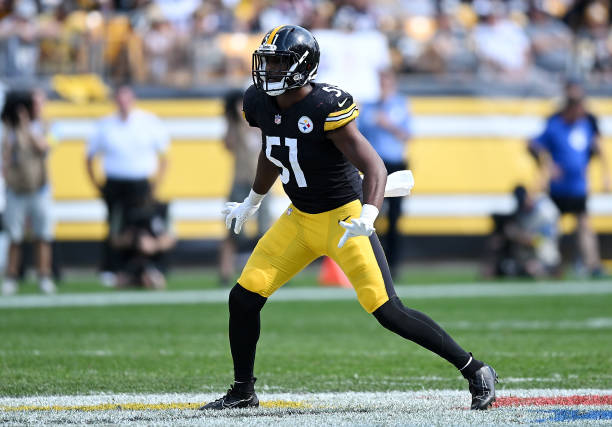 The Steelers possess two top 32 picks and four in the top 100. What are their team needs heading into free agency and the draft? READ MORE 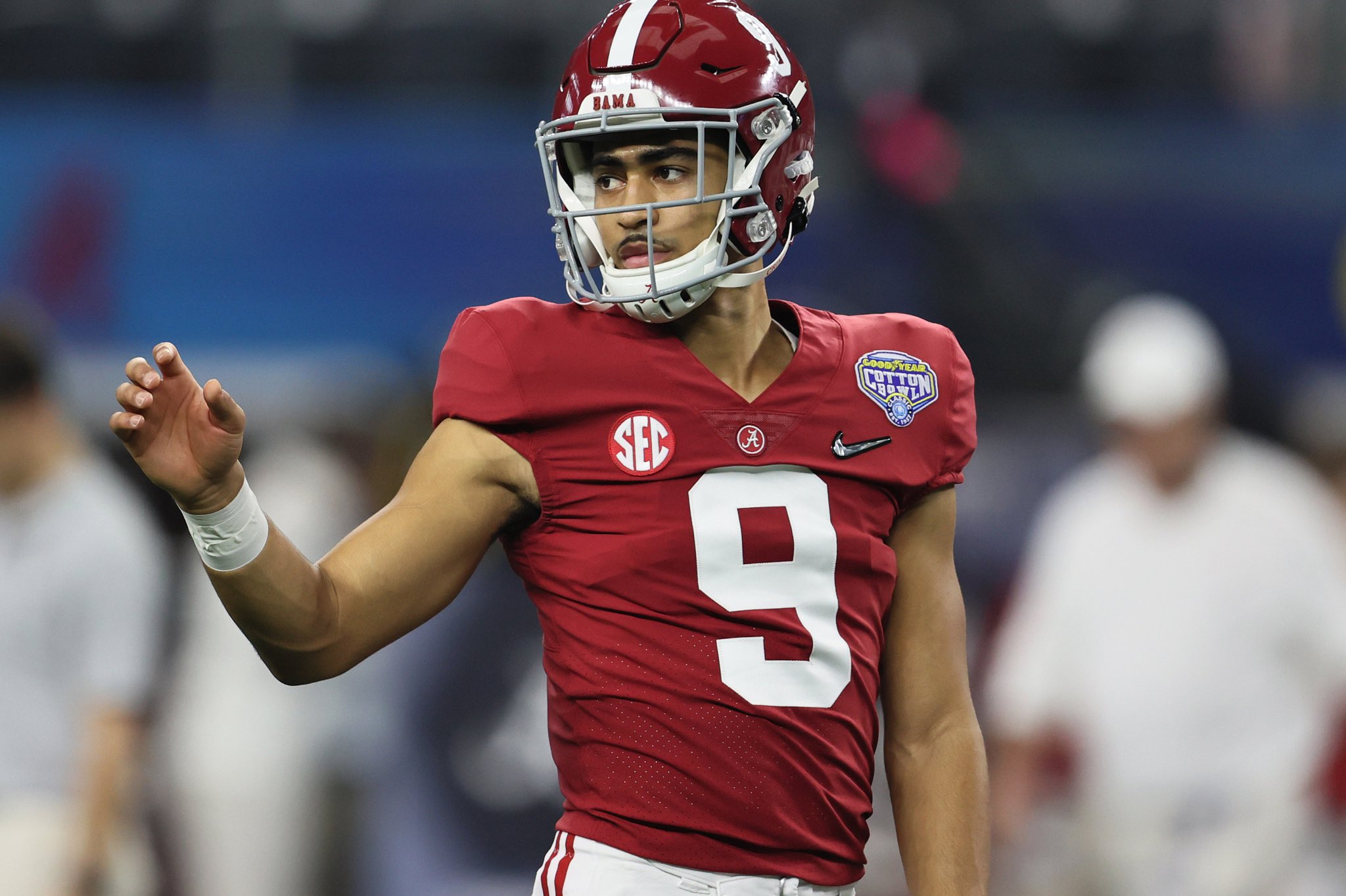 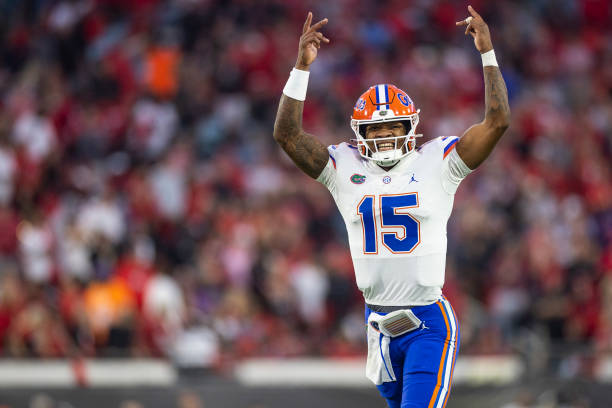 The Carolina Panthers are in search of a signal caller, offensive weapons and defensive help. They get them all and more in this mock draft. READ MORE 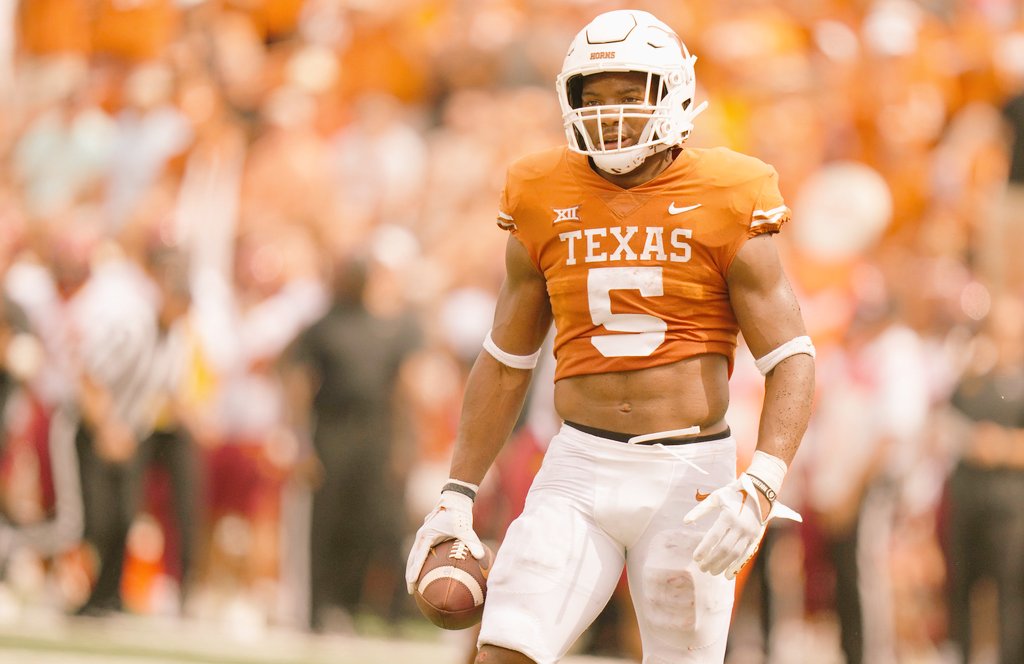 The playoffs are almost over. That means it is time for dynasty draft season. This three round mock draft is an early look at the rookies. READ MORE 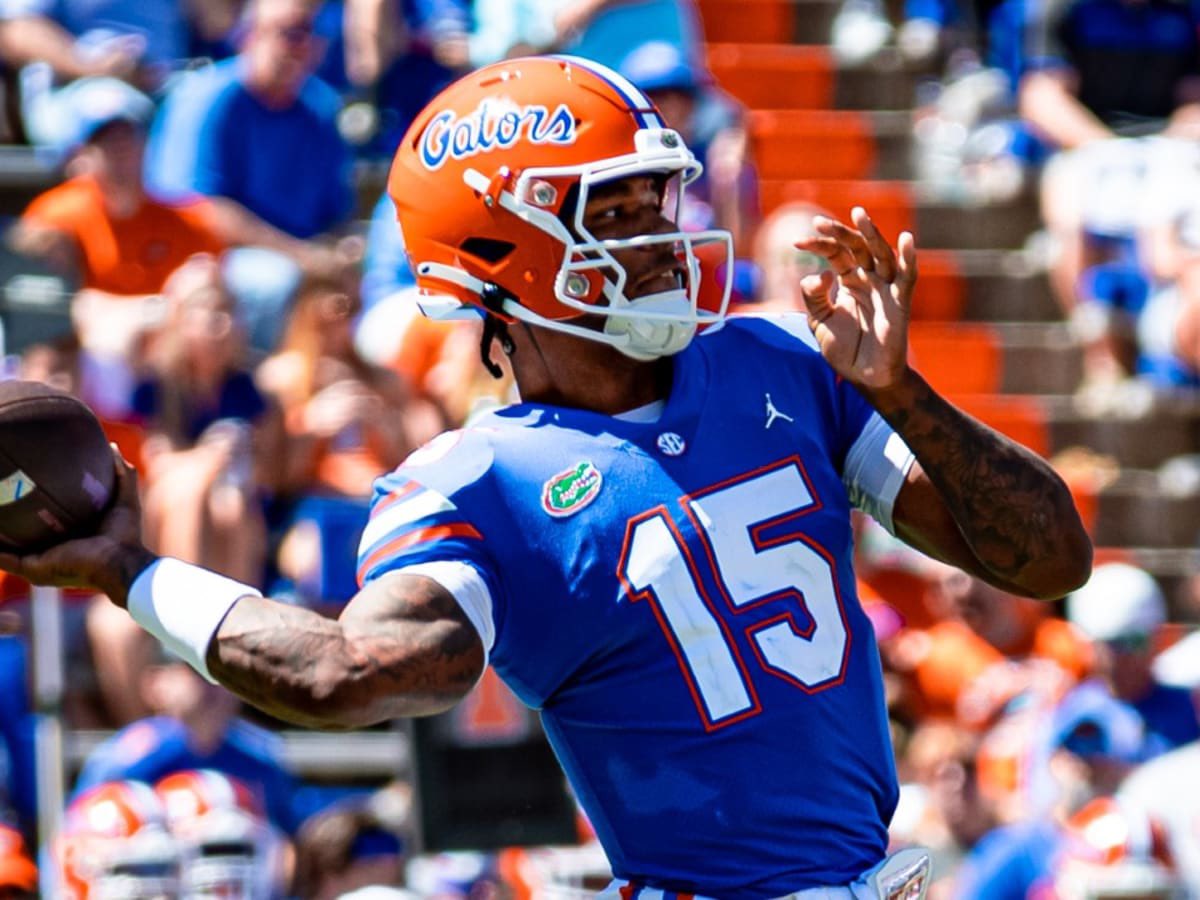 Anthony Richardson is a polarizing prospect in the 2023 NFL draft. What are the talents he brings to the NFL and where will he fit? READ MORE 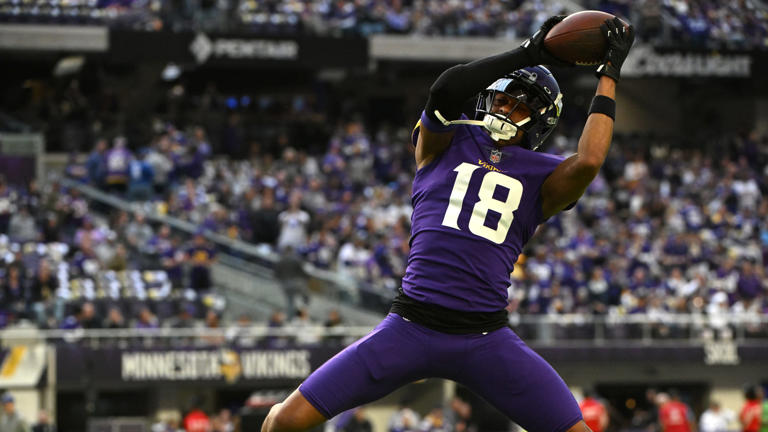 What is dynasty, where can you find a league and how do you win your startup? We could all use some dynasty beginner tips. READ MORE 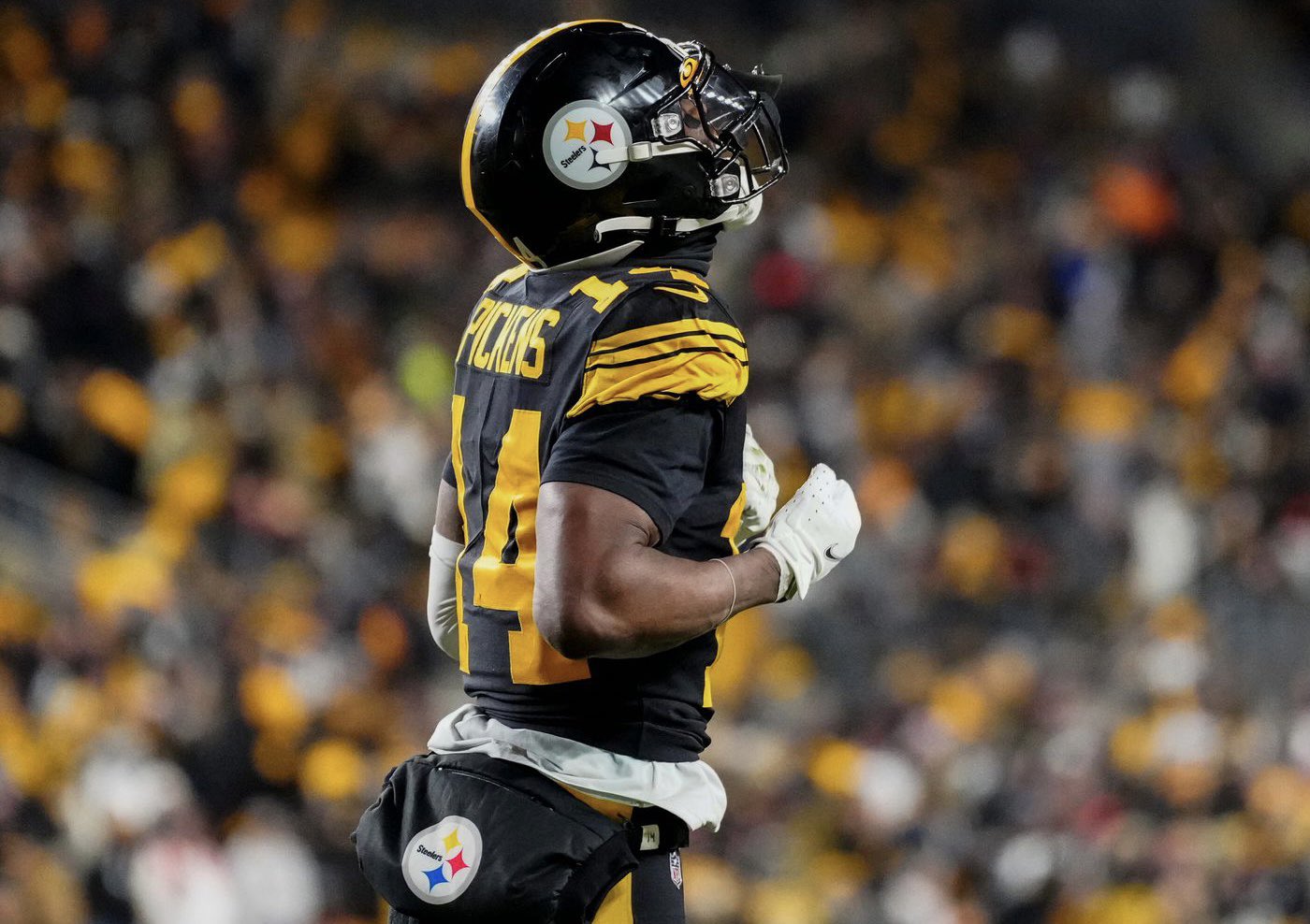 As the Pittsburgh Steelers finish the season 9-8, who were some of the key contributors on both sides of the ball? READ MORE