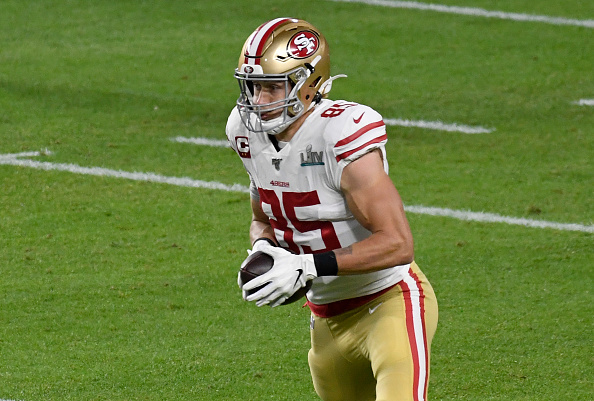 As we get closer to hopefully getting the NFL season underway, it's time to break down the faces of the 2020 San Francisco 49ers. READ MORE 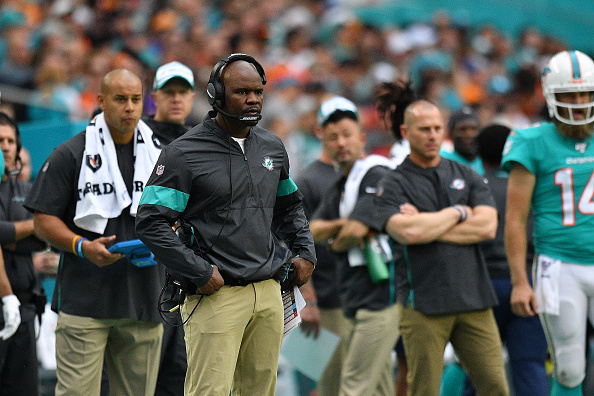 Here are the Miami Dolphins most difficult games for the 2020 season. Their out of division opponents include the entirety of the NFC West and AFC West. READ MORE 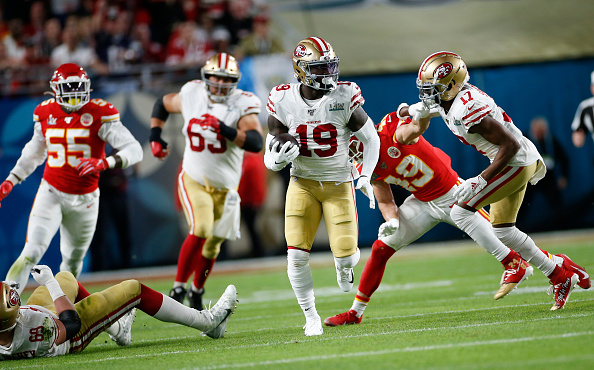 From the class of the 2019 draft, many players were selected to come into the league. Here are the top five potential sophomore seasons heading into 2020. READ MORE 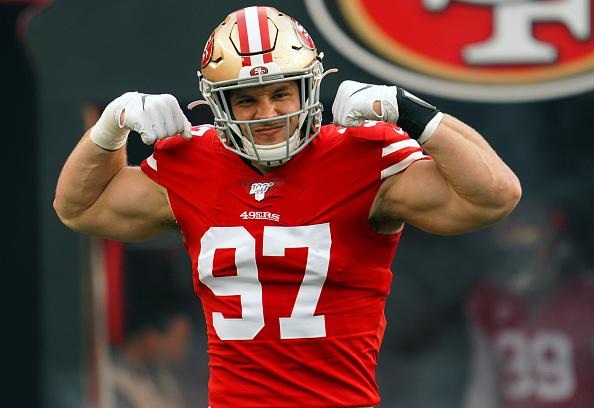 Breaking down the 49ers all-decade team was a walk down memory lane. The San Francisco 49ers enjoyed success in the first part of the decade but fell on READ MORE 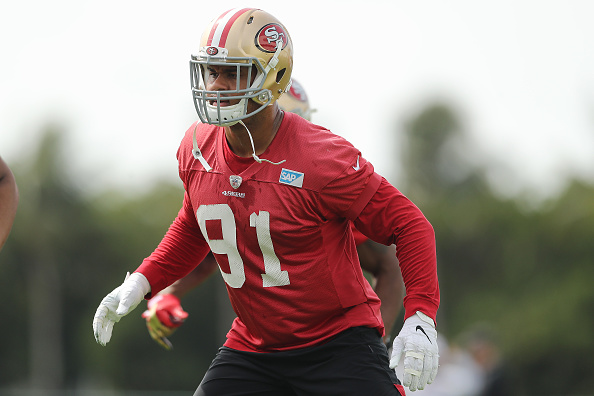 Arik Armstead has been a member of the San Francisco 49ers since joining the league in 2015. The talented defensive end flourished in 2019. READ MORE 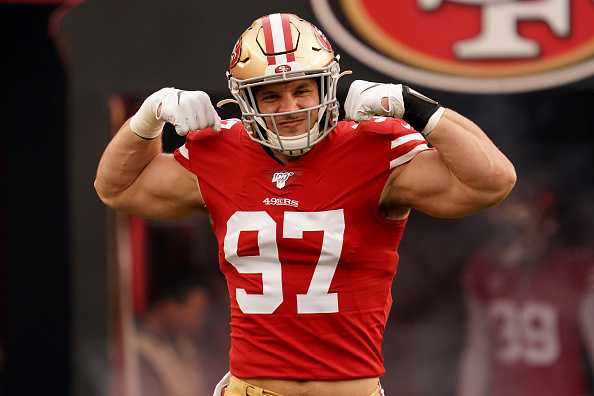 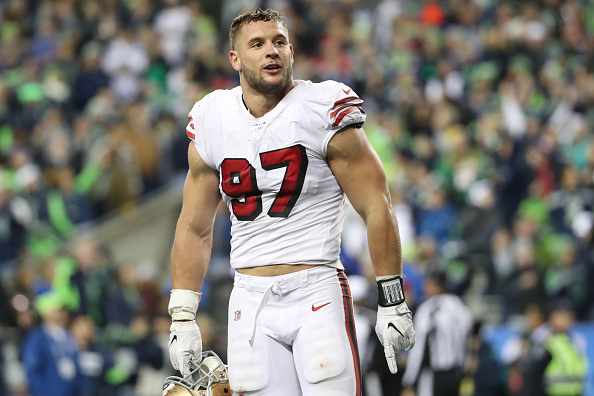 San Francisco 49ers Draft Grades: Here, we evaluate the performance of the most recent draft class of the top-seeded Niners during the 2019 season. READ MORE 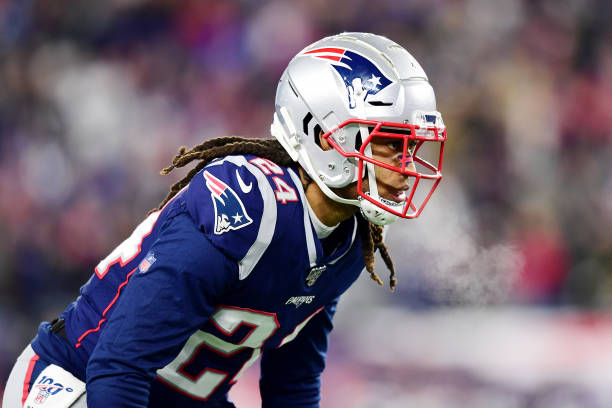 2019 NFL Defensive Player of the Year Candidates - Who are the favorites to take home the DPOY hardware, and which players truly deserve it? READ MORE 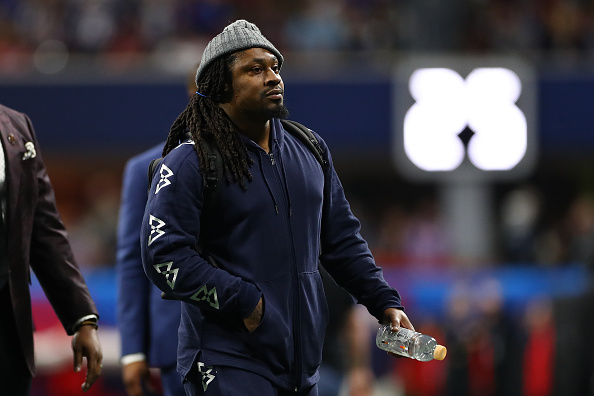 Marshawn Lynch, aka Beast Mode, is back. When the Seahawks play host to the 49ers Sunday night there will be a familiar face in the huddle. READ MORE 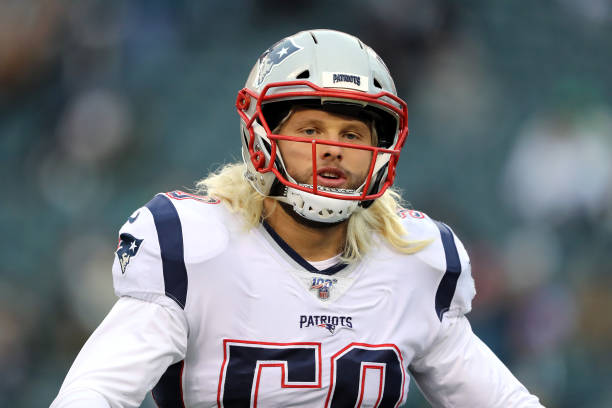 The New England Patriots defensive success in 2019 has been no secret. Their -35.24% DVOA not only ranks first in the NFL this season but second ALL-TIME behind the 1991 Eagles. This defensive turnaround has been truly unprecedented. In 2017, the Patriots were 31st in the league in DVOA. Through the first 14 weeks of […] READ MORE