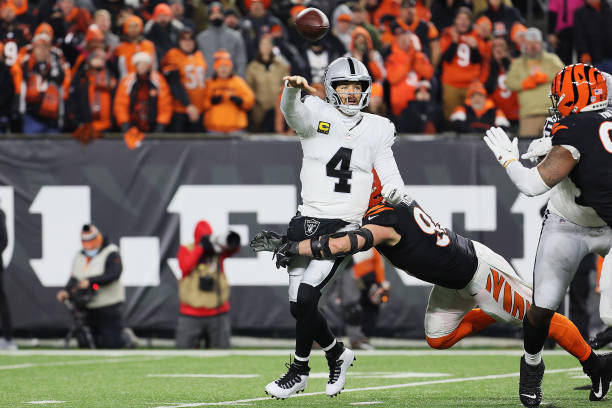 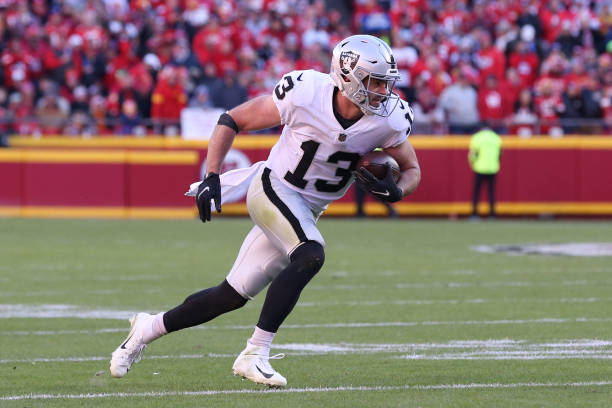 After a hot 5-2 start, the 2021 Las Vegas Raiders looked to be among the best teams in the AFC. However, it’s been a tumultuous downfall ever since. After the resignation of ex-head coach Jon Gruden and the tragedy involving Henry Ruggs III, the team has been in a downward spiral. Now sitting at 7-7, […] READ MORE 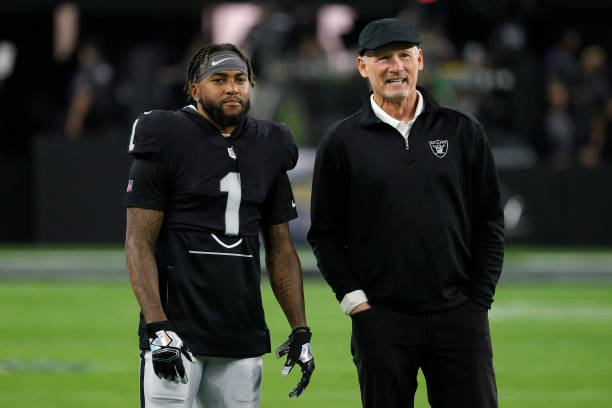 Regardless of how the Las Vegas Raiders end the 2021 season, it’s already been a colossal failure. For the third straight season, the Raiders have had a horrible second half to their season. In this case, the team started 3-0 and has since gone 3-7 in the last ten games. While it’s disappointing, it’s not […] READ MORE 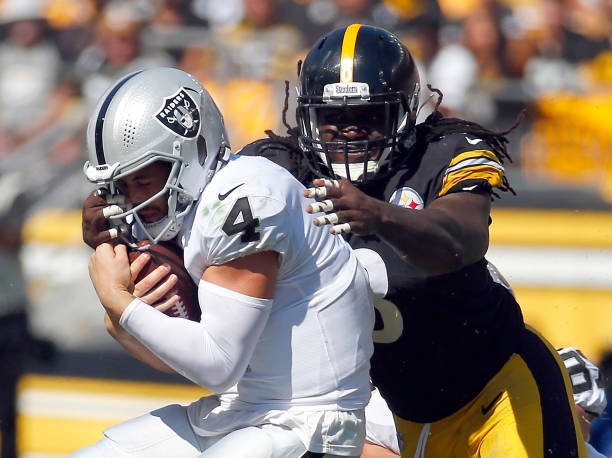 With the November 2nd trade deadline nearly upon us, now is a good time to look at the ideal targets for the Las Vegas Raiders. READ MORE 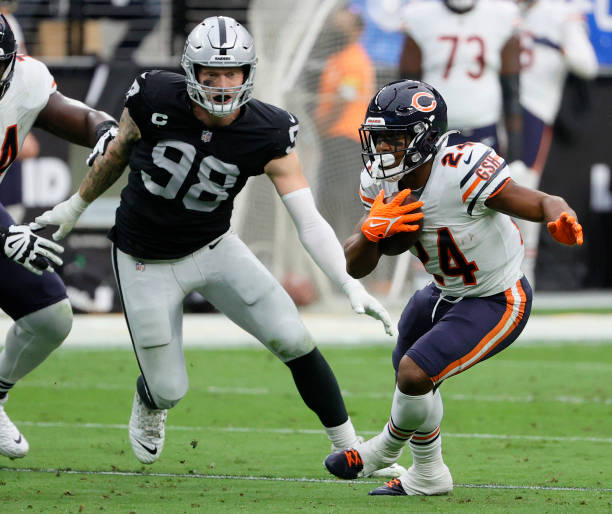 Despite going through the craziest week in franchise history, Maxx Crosby put the team on his back and helped dominate the Denver Broncos. READ MORE 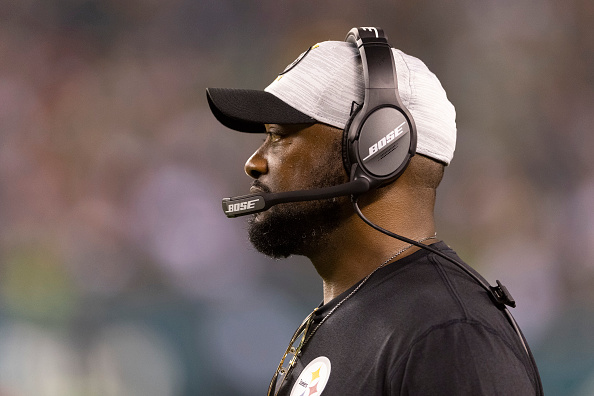 Mike Tomlin is the youngest head coach to win a Super Bowl and has never had a losing season. Still, Tomlin's bad losses stand out. READ MORE 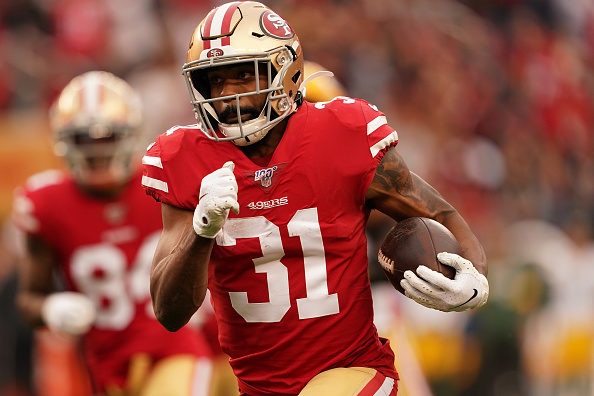 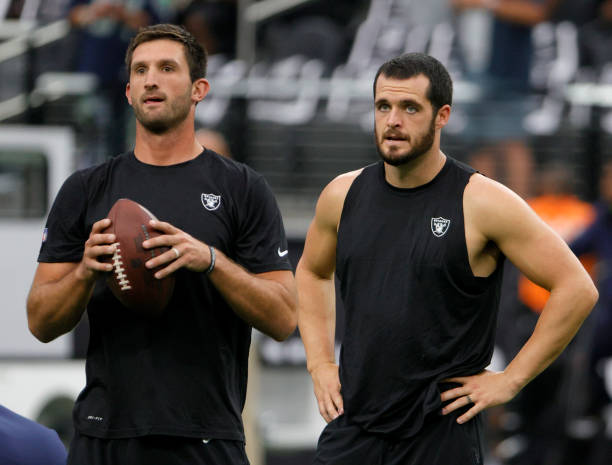 With only one preseason game remaining, now is the perfect time to reveal a 53-man roster projection for the 2021 Las Vegas Raiders. READ MORE 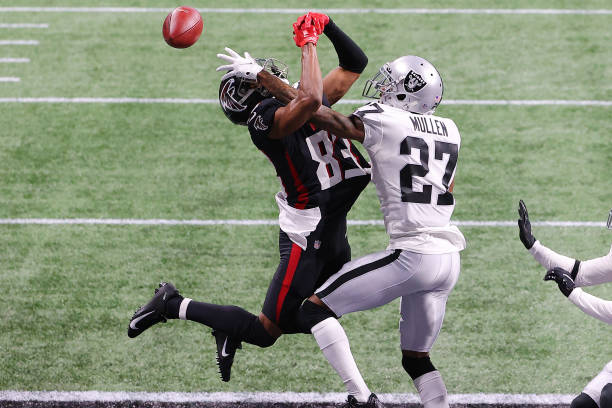 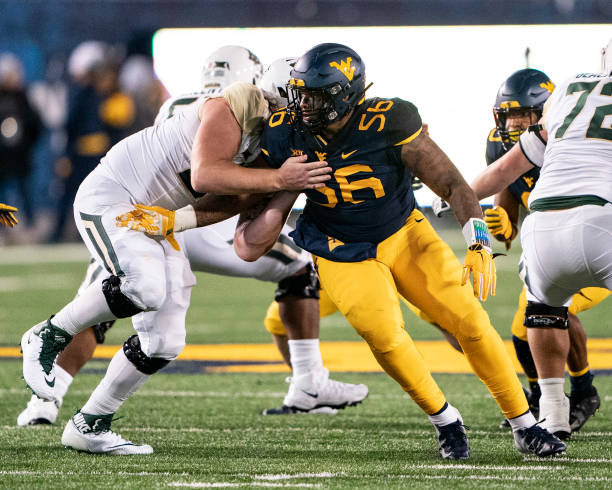 The list of Raiders undrafted signees to watch for can be narrowed down to three. These three players have a real shot at making the roster READ MORE