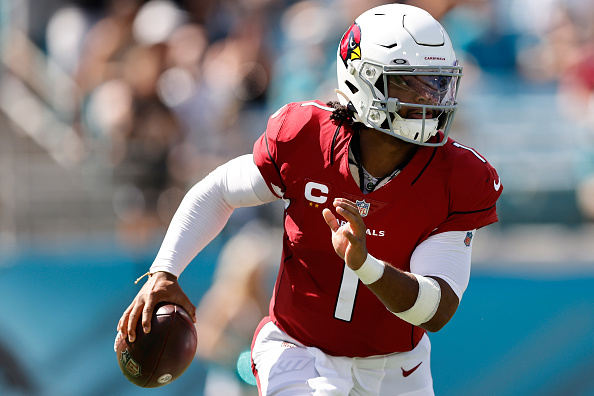 The Arizona Cardinals are going to be the team to win the division and end up as the NFC representatives in the Super Bowl come February. READ MORE 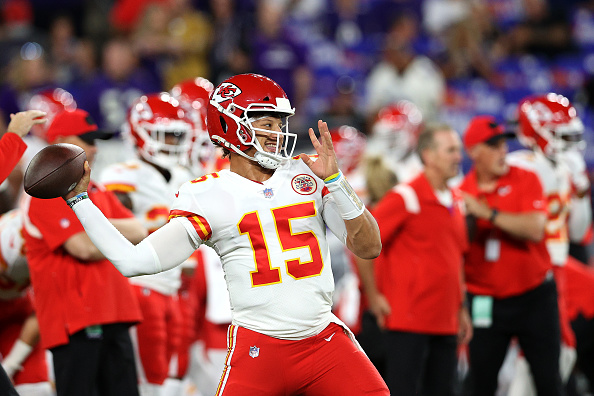 Here are 5 elite NFL quarterbacks to watch out for in 2021, particularly if you are an avid fantasy football player. READ MORE 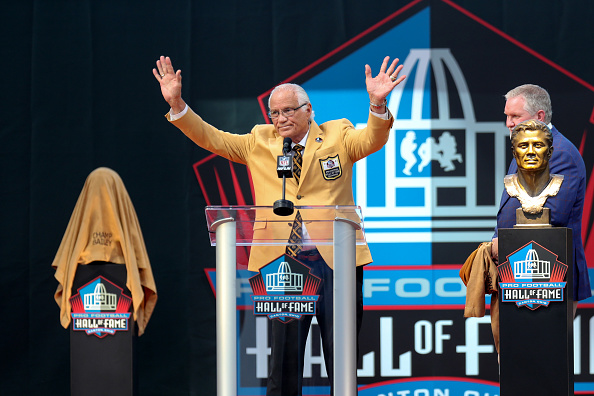 The 2021 Hall of Fame Game is less than a month away. In this year's edition, the Dallas Cowboys will take on the Pittsburgh Steelers. READ MORE 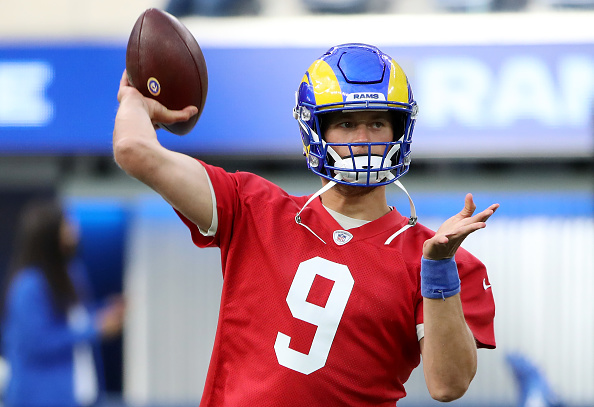 As we approach the start of the 2021 NFL season, it's time to look at which matchups are the most exciting on the 2021 NFL schedule. READ MORE 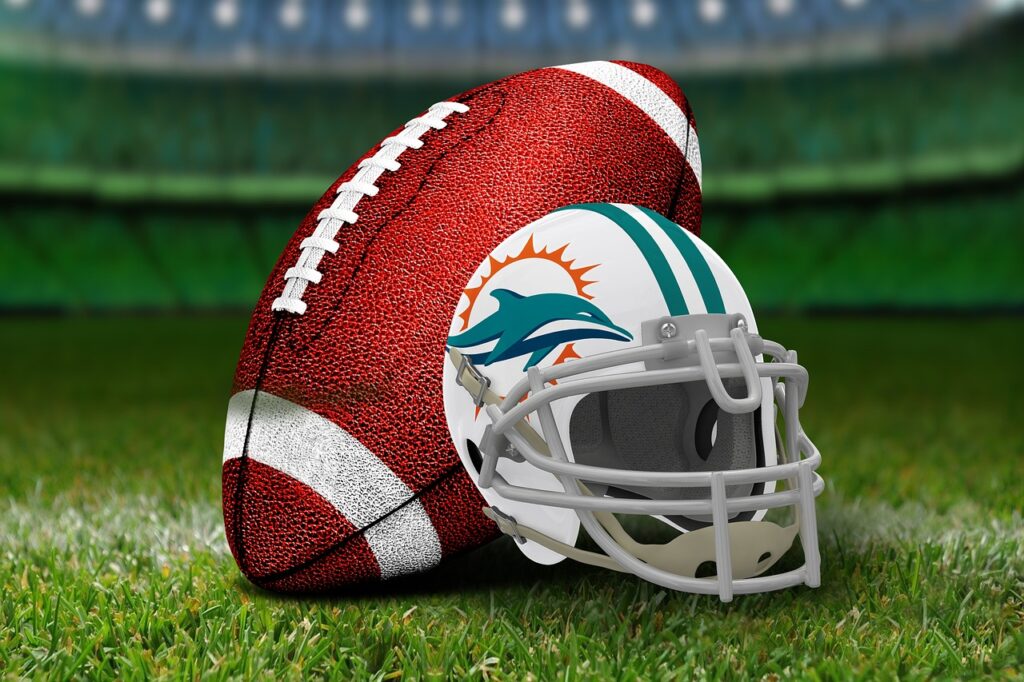 NFL Plays We Will Never Forget: The NFL is full of historic moments, but these plays stand above the rest in football history. READ MORE 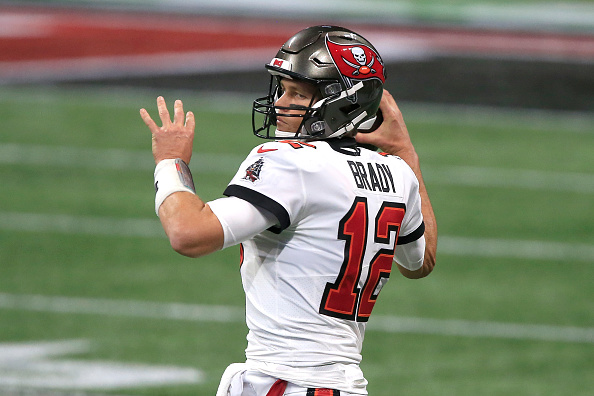 Non-football fans might know Tom Brady best as the legendary quarterback of the New England Patriots but in 2020, he shocked the world by announcing that he would be leaving his team of over 2020 years. Since then, he has been the quarterback for the new Tampa Bay Buccaneers. The move was an interesting one […] READ MORE

History of the Super Bowl: What started out as a battle between the NFL's two best teams has turned into an American pastime. READ MORE 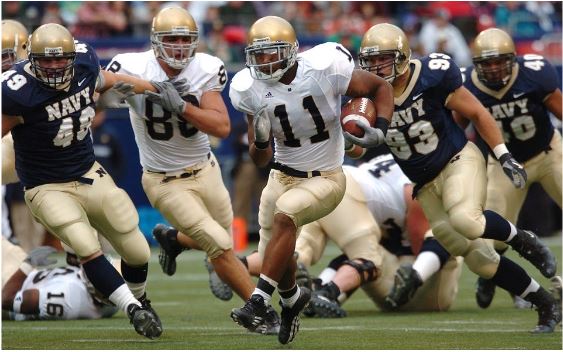 First Round Playoff Matchups We Would Love to See: With the playoffs right around the corner, which matchups are the most exciting? READ MORE 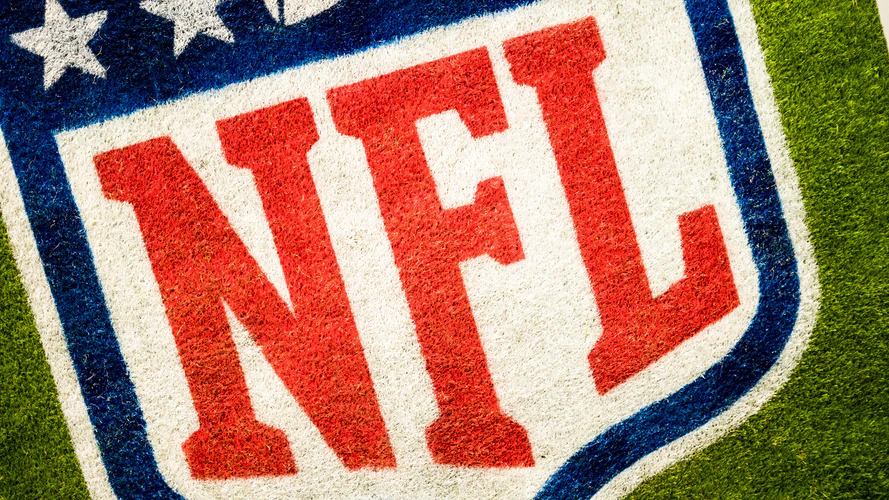 How Things Standin Heading Into the NFL Run-In: With half the season in the books, how is the league shaping up for the 2020 season? READ MORE 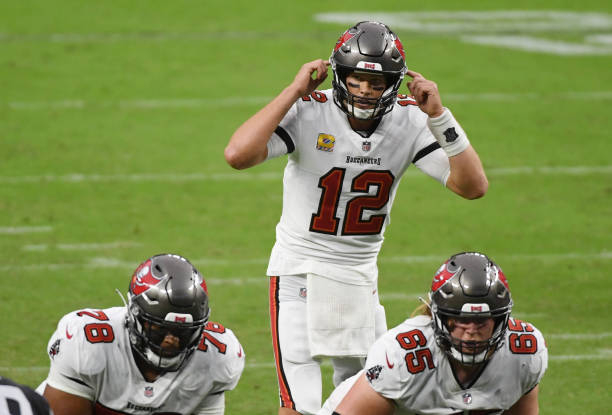 Tampa Bay Buccaneers quarterback Tom Brady has his history of struggles with the New York Giants, but should be able to pull out a victory. READ MORE