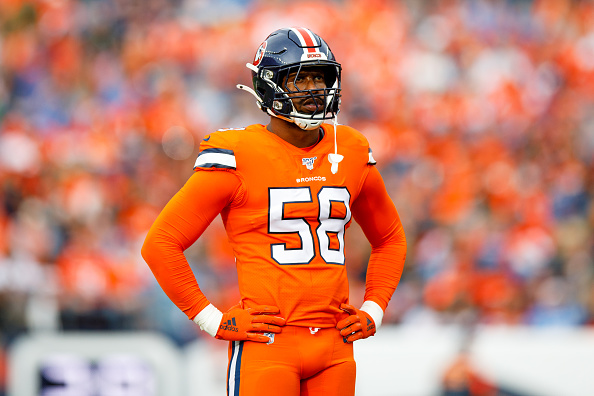 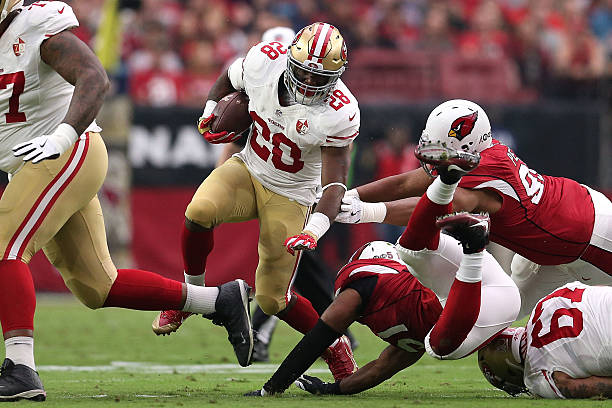 49ers Keys to Victory: There are three 49ers keys to victory that will allow the them to secure their first win of the season over rival Arizona Cardinals. READ MORE 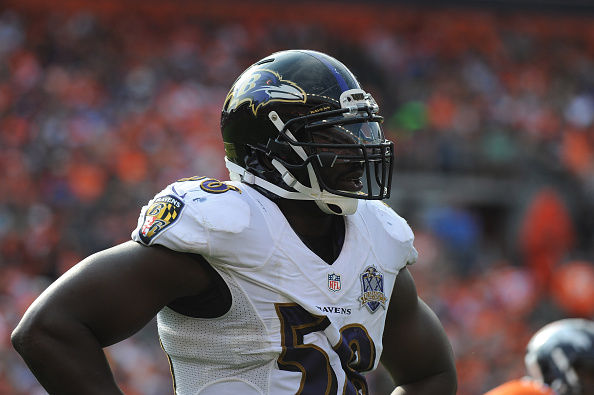 Elvis Dumervil has officially signed with the San Francisco 49ers. Dumervil was released before free agency began from the Baltimore Ravens. He spent his previous four season with the Baltimore organization where he switched to playing linebacker. Before that he played defensive end for the Denver Broncos for his first six years of his career. […] READ MORE

The Baltimore Ravens have released pass rusher Elvis Dumervil on Thursday. He played with the Ravens since 2013, but only played eight games in 2016. READ MORE