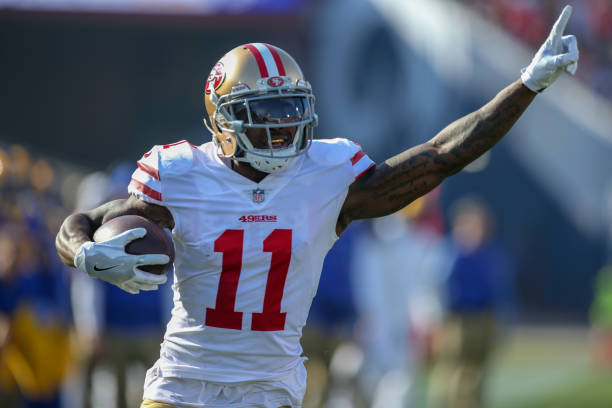 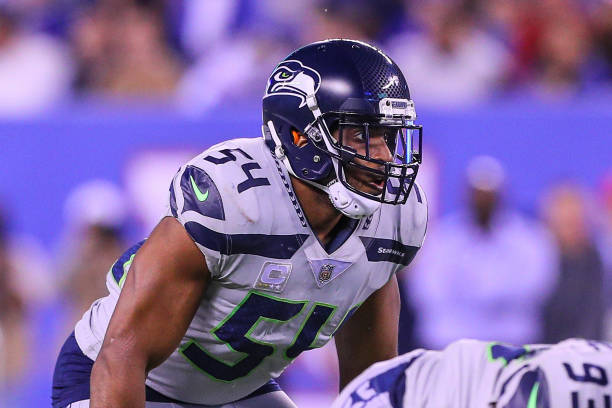 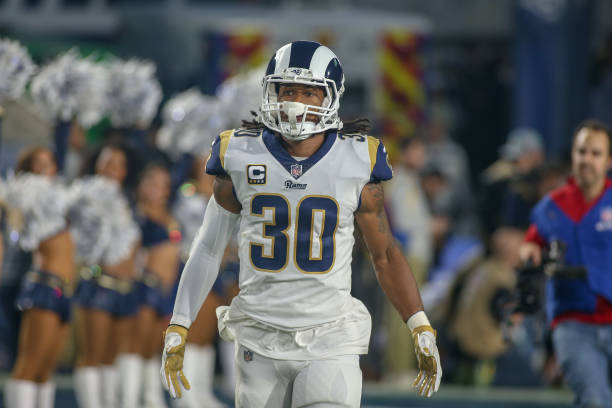 2018 NFC West Offense: On offense, there are perhaps no two better offensive minds in the NFL than Kyle Shanahan and Sean McVay. READ MORE 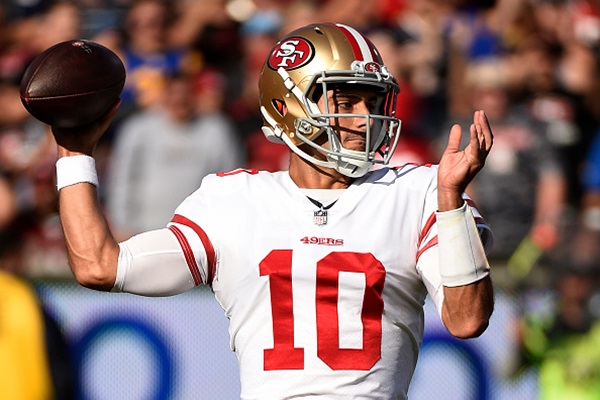 Bold Predictions for the San Francisco 49ers: Keeping with the hype, here are three very audacious and optimistic predictions about the 49ers offense. READ MORE 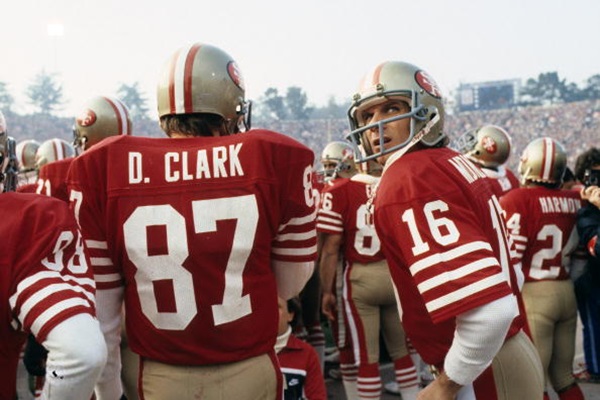 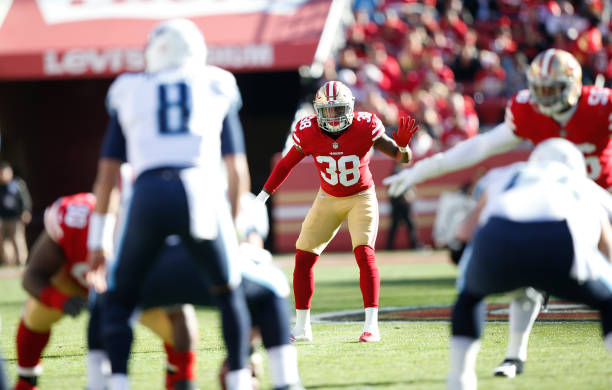 Three San Francisco 49er Defenders Poised to Make Impacts: three players that could step up in order to have a Garoppolo-esque turnaround on the defense READ MORE 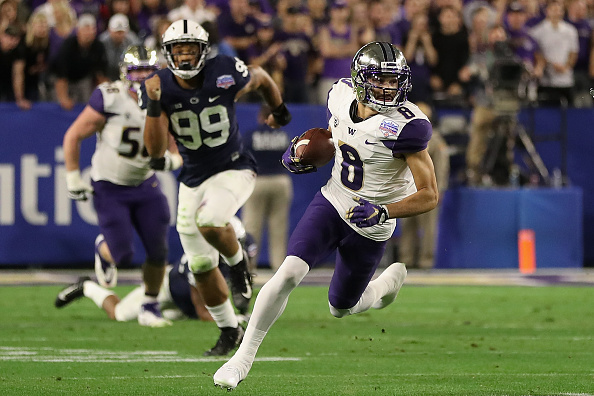 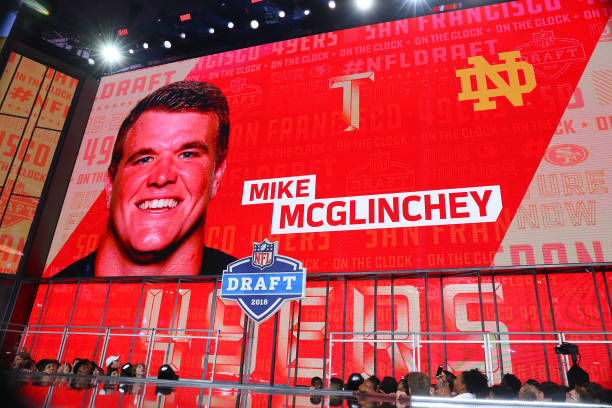 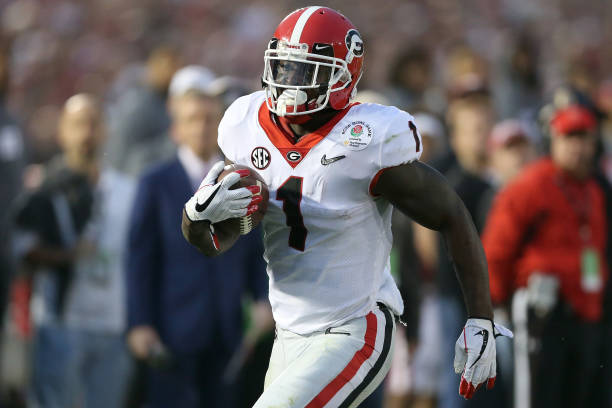 Sony Michel is one of the more dynamic running backs in this year's draft class and it appears he will be a defensive coordinator’s nightmare for years to come. READ MORE 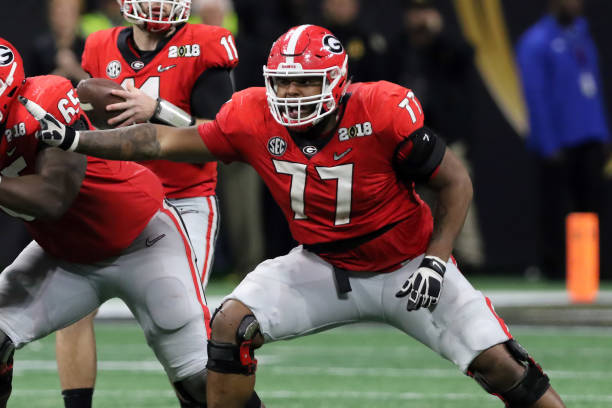 Isaiah Wynn’s athleticism, technique, and awareness make him one of the highest rated guards in this year's 2018 NFL Draft class. READ MORE