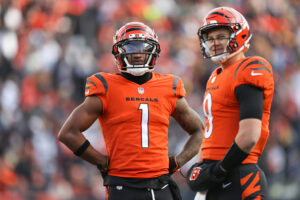 Prop bets and predictions for Super Bowl LVI. Here are some prop bets on which to wager for the big game on February 13, 2022. 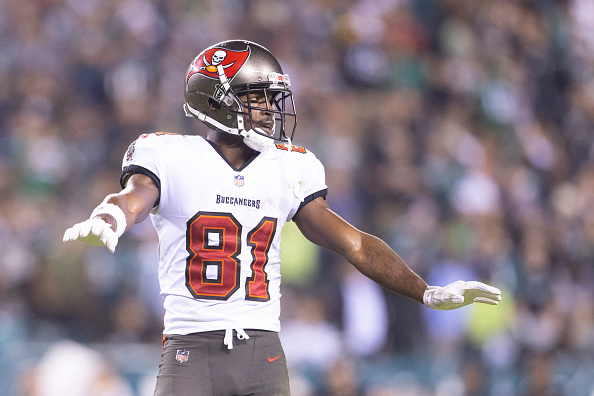 Baltimore Ravens and Antonio Brown Are a Bad Match 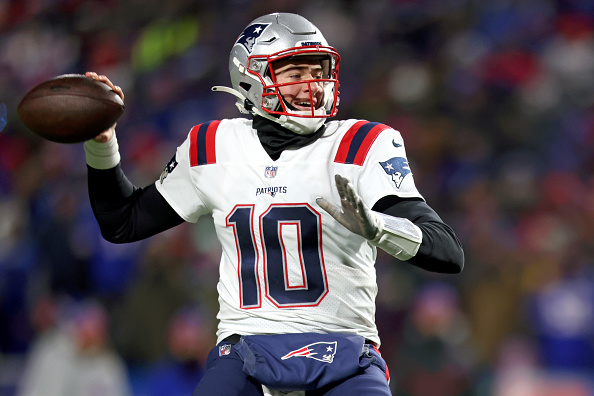 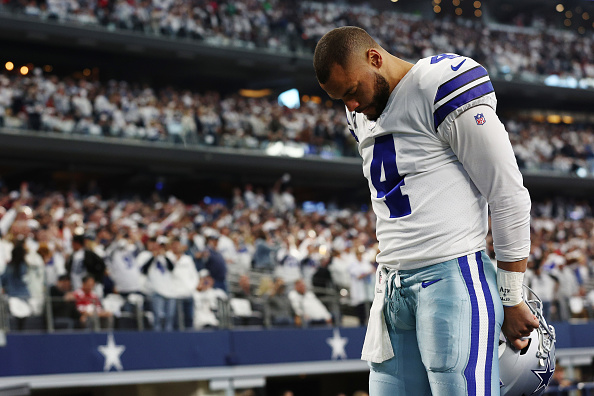 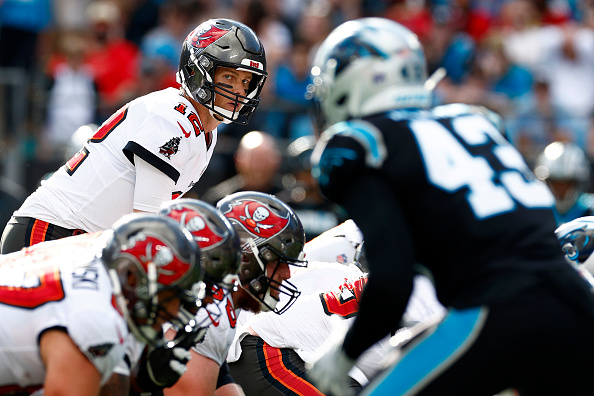 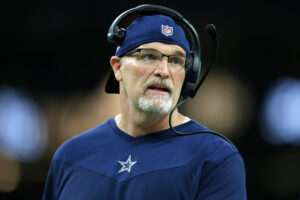 Dan Quinn and the Dallas Cowboys Defense are rolling. Read about key defensive players and Quinn declining the Jacksonville interview. 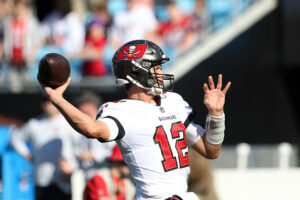 NFL Week 17 survivor league top picks. The 2021 season is almost over, but for those still alive in a survivor pool, here are some picks. 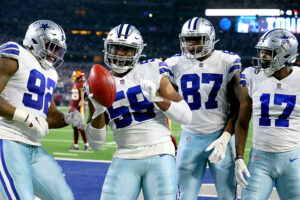 The NFC Playoff Picture is starting to take shape. The next several weeks and key matchups will decide who makes playoffs and who stays home. 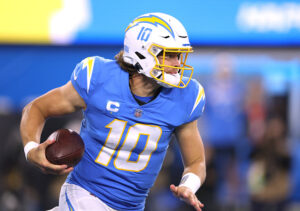 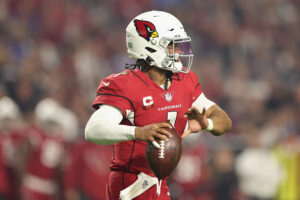 Top picks for NFL Week 15 survivor league. Here are some good options to take for those who are still alive in an active survivor pool. 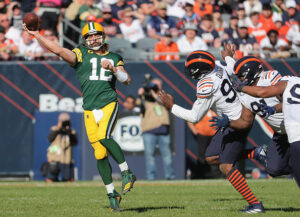 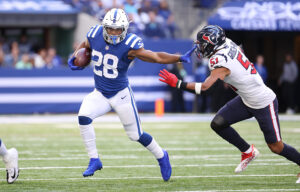 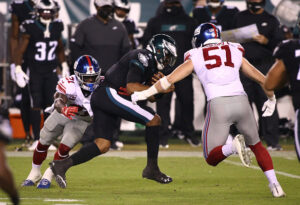 NFL Week 12 survivor league top picks. Here are some options for survivor/knockout leagues in Week 12 of the NFL season. 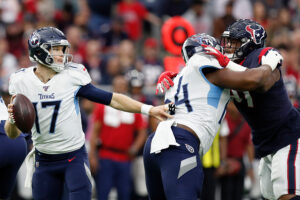 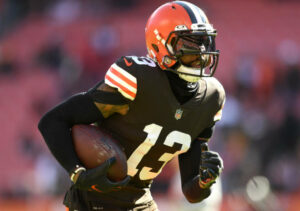 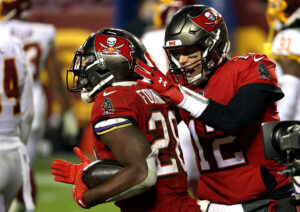 NFL Week 10 survivor league top picks. After the crazy Week 9 action, here are some options for Week 10 in survivor/knockout pools. 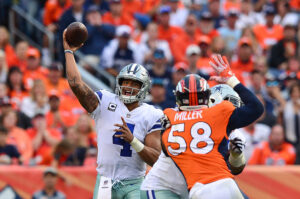 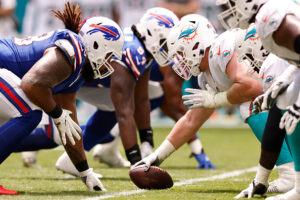 NFL Week 8 survivor league top picks. With Week 7 in the books it is time to figure out the best bets for survivor/knockout leagues this week 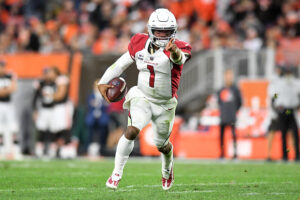 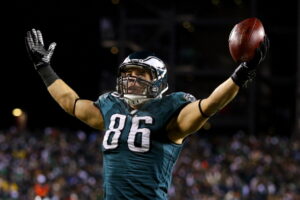 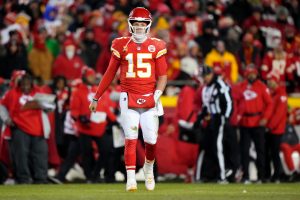 The Chiefs will need to play a near perfect game to beat the Eagles, but what are the three keys to a Chiefs Super Bowl win? 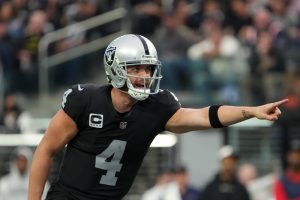 The New Orleans Saints are $57 million over the salary cap, but the team can free up the money to trade for quarterback Derek Carr. 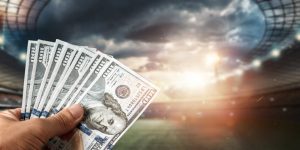 Betting on the NFL is all about finding value – and that’s especially true with prop bets. Lines can change in a heartbeat as the money pours in, so when you find a good number – you pounce on it. Here are some of the best Super Bowl Prop bets to target right now before […] 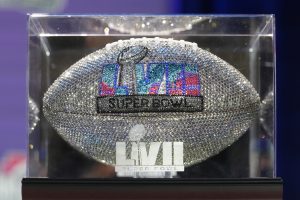 Super Bowl Records That Could Be Broken This Year
Rhys Knott - Oct 15, 2021

The first Super Bowl was played in 1967, and in those 55 games players have set plenty of records, but which ones could be broken this time? 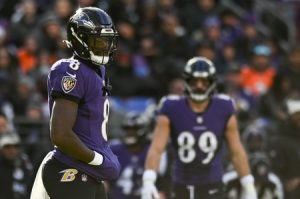 5 Key Baltimore Ravens Re-Signings: After flashing some Super Bowl potential in 2022, smart re-signings are key for the Ravens. 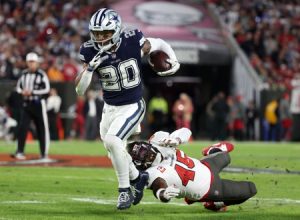 On Tuesday afternoon, news surfaced that the Dallas Cowboys are expected to place the franchise tag on Tony Pollard for the 2023 season. This move would guarantee Pollard a one-year deal worth $10 million and keep him from hitting free agency. It also extends the time frame in which the front office can work out […] 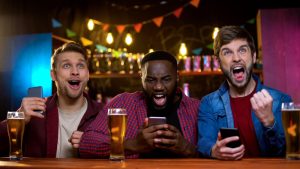 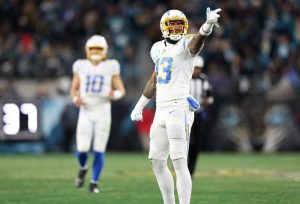 Justin grew up in RI, but he now lives in SC with his wife where he works as a Sr. Credit Analyst. Justin has a Financial Management degree and an MBA from Clemson University and he is an avid fan of the Patriots, Red Sox, Celtics, Bruins, and the Clemson Tigers.